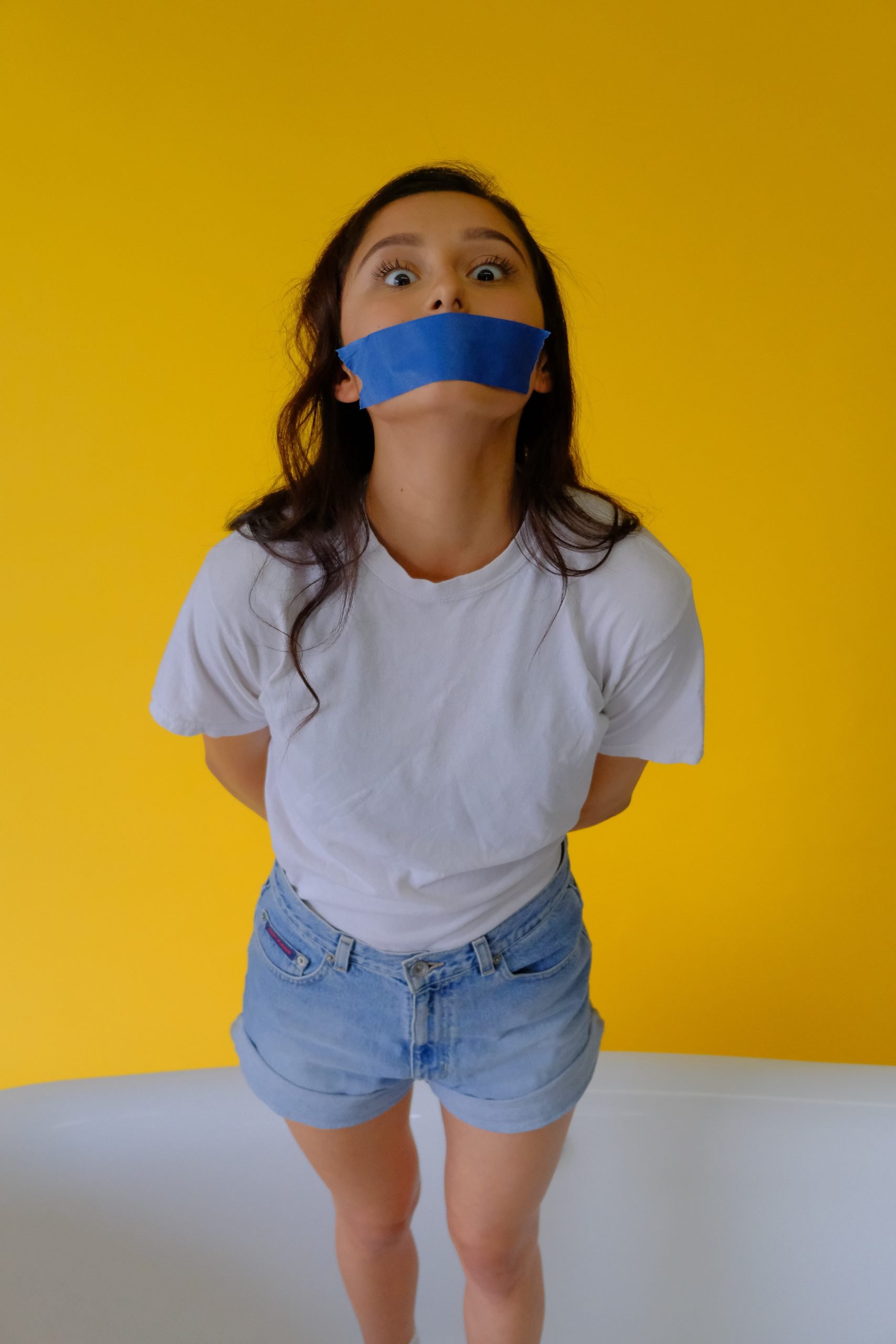 First Amendment Threatened on Many Fronts as Freedom of Speech, Freedom of the Press, Freedom of Religion and the Right to Assemble.

As can clearly be seen by paying attention to social media and the news, Freedom of Speech is under fire on social networks, Big Tech, government, national media, the public school system and on many college campuses. People are encouraged to express only one side of many issues while opposing voices are shut down. This has caused our rights to be trampled repeatedly in recent years as the First Amendment has come increasingly under fire by those who want to control the narrative. For a few examples, take look at this partial list of topics that cannot be discussed by opposing voices on Facebook.

Simultaneously, we have seen attacks against conservative new shows and social media. Efforts to shut down conservative news sources and platforms (like Parler and Gab), while leftists and socialist mega conglomerates control the mainstream news point to the impending failure of Freedom of the Press.

This is combined with ongoing attacks on Freedom of Religion, another First Amendment right. For example, while liquor stores and other businesses were allowed to remain open during COVID, churches faced closures and heavy restrictions, even fines if they opened. For another, many religious organizations have lost their platforms on social media for speaking out against abortion, same-sex marriage, and the worst crime of all–praying for President Trump. Many Christians and others were denied the right to assemble for services, holidays and other occasions.

The High Price We Will Pay

What happens to our country as these rights are stifled or even done away with? The United States will become just another morally bankrupt, third-world, socialist country.