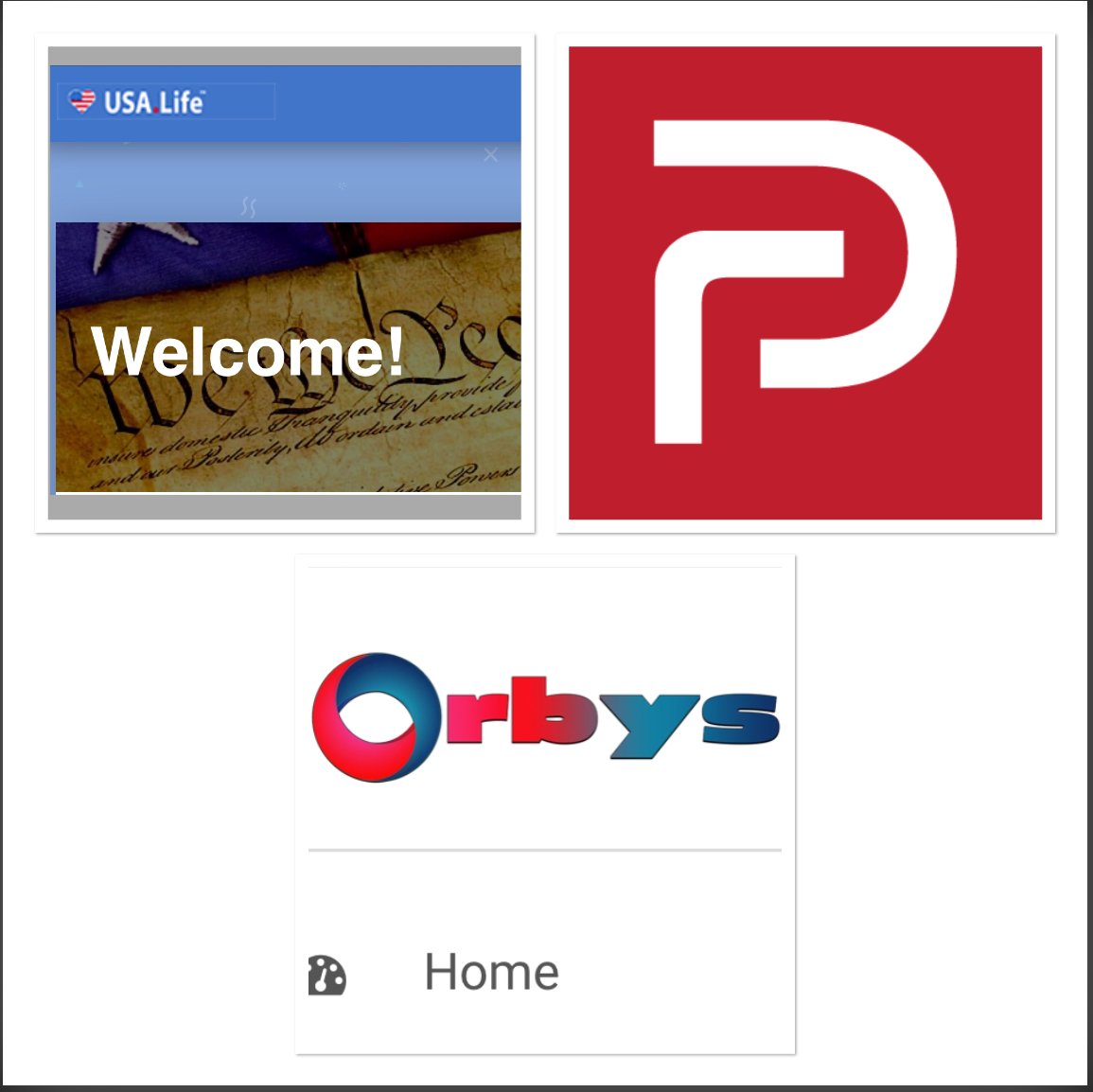 In the past week:

“Facebook and Twitter continue to make it clear: they are authoritarians who ultimately want to make the rules for all content curation on the Internet,” said Parler COO Jeffrey Wernick. “They’ve enjoyed broad power to block, ban or throttle content that challenges their agenda or their bottom line—and have become increasingly brazen about doing so.

“Their policies are so lockstep, it is as if Facebook, Twitter and Google are a cartel who act in concert, perhaps through copying or signaling of some kind.

“Perhaps we should take it as a compliment that they’ve brought in their bought-and-paid-for lackeys, masquerading as independent “experts”, to denigrate any free speech platform that dares to challenge them. Clearly we are having an effect, when, aided by their allies in the mainstream media, they brand as public enemies all those who refuse to fall in line.”

“We encourage everyone who wants to speak and think freely to Twexit, Erasebook and join the movement at Parler.”

Parler, the people-driven free speech platform, was founded in 2018 and has a community of over 4 million people. The platform is committed to free speech, does not mine or sell data, and does not curate content based on politics or ideology. Parler continues to stand with the People and against the Technoauthoritarianism of social media and other information platforms.