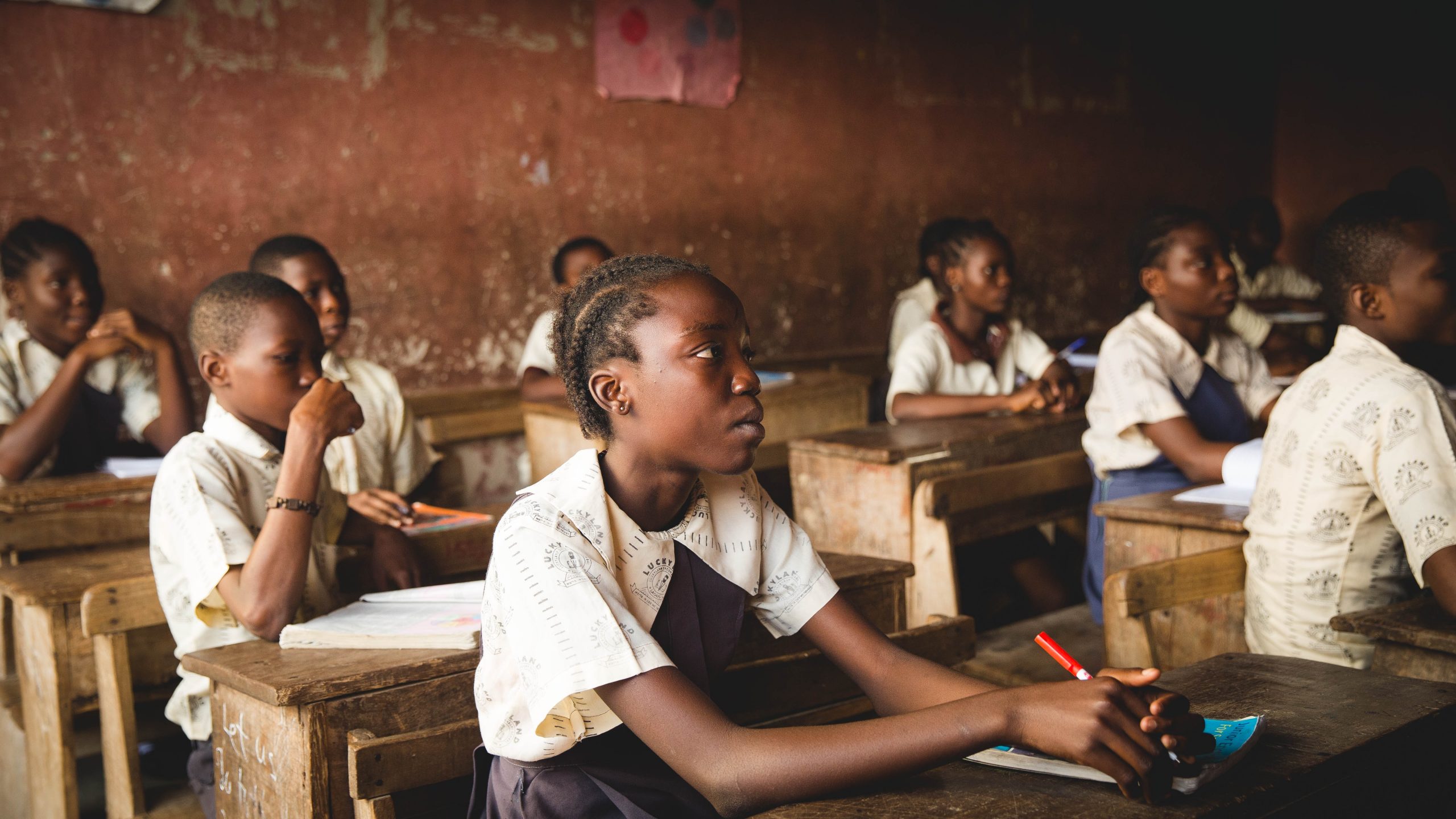 Yesterday President Trump signed an Executive Order that advances international religious freedom as a priority in U.S. foreign policy.  The order directs the U.S. Department of State (DOS) and U.S. Agency for International Development (USAID) to take action to combat religious freedom violations and calls for a budget of at least $50 million for programs to fight religious violence and persecution abroad and protect religious minorities.

“Millions of Christians around the world suffer for their faith. Now they and other people persecuted for their religion have a stronger friend in the U.S. government.”

“Pres. Trump’s order strengthens the U.S. government’s ability to vigorously promote religious freedom worldwide and advocate for individuals who are persecuted for their faith – especially in countries that are the worst violators. It reflects the reality that religious freedom is a fundamental right and essential for security,” said Wendy Wright, President of Christian Freedom International.

The order declares religious freedom is “a moral and national security imperative” and the U.S. will “respect and vigorously promote this freedom” worldwide. It builds on a 2017 National Security Strategy that views religious freedom “not as a creation of the state, but as a gift of God to every person” and a fundamental right for “the flourishing of our society.”

“We are incredibly grateful to President Trump for prioritizing international religious freedom. This new order demonstrates a continued commitment to promoting and protecting religious freedoms abroad by stopping crimes against people of faith – and it comes at a critical time for Nigeria,” says the International Committee on Nigeria (ICON), a nonprofit working to secure a future for all Nigerians.

“Right now, Boko Haram, widely known as one of the deadliest terrorist groups in the world, is actively committing a genocide against Nigerian Christians and committing crimes against humanity on the wider population. Tens of thousands of innocent lives have been lost, mostly women and children. Thousands of churches have been torched. Entire communities, villages, and towns have been devastated. Millions have been kidnapped or displaced from their homes following persecution.”

Perhaps with government telling churches not to open their doors and threatening to look into church sermon content and contribution history, it is time to insist our leaders take steps defend our religious freedoms here at home.