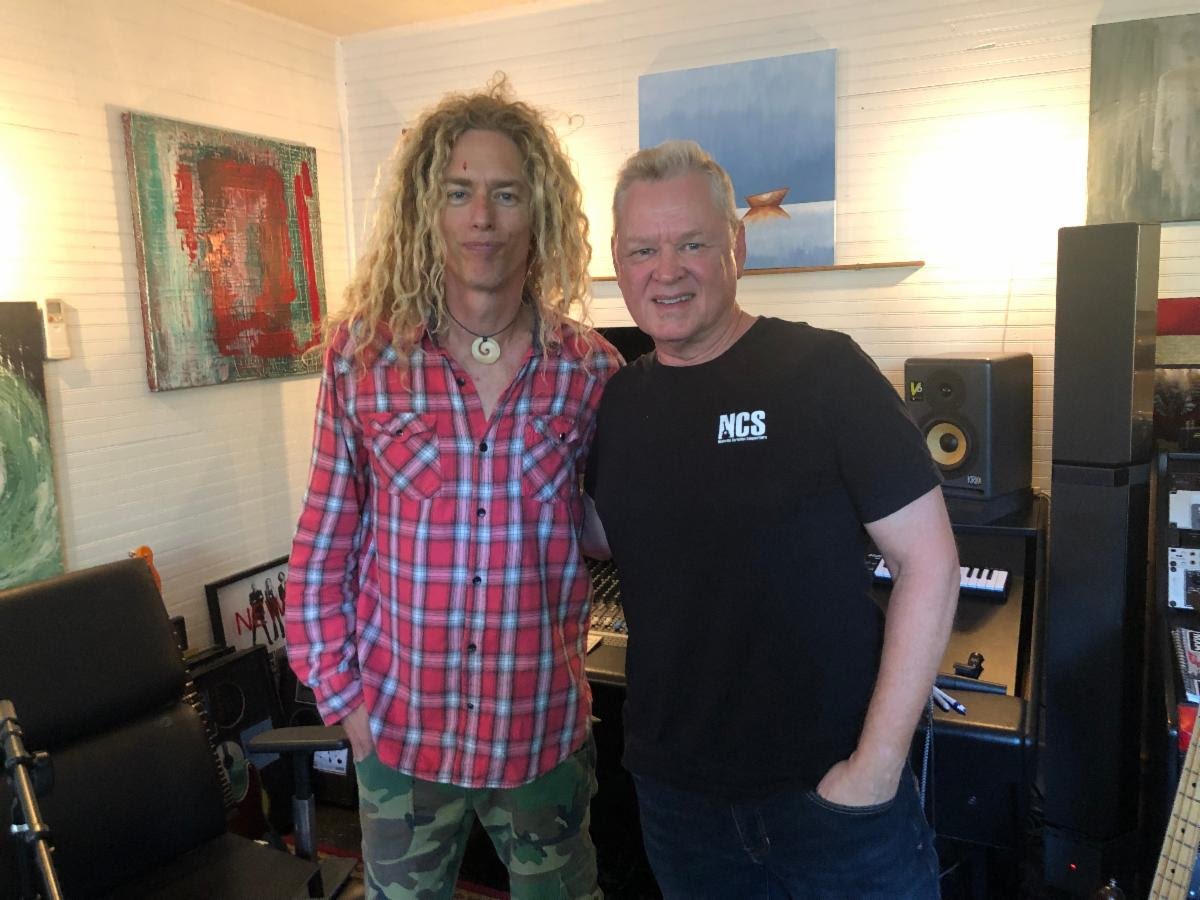 Who Is John Chisum?

The writer of numerous Top Ten and Number 1 songs, with more than 400 of his own songs appearing on records and in print, Chisum is widely known for his songs recorded by Christian artists including Don Moen, Ron Kenoly, Steve Green, Larnelle Harris, The Gaither Vocal Band, Truth, First Call, Dino Kartsonakis, Bob Fitts, The Cathedrals and on many of Integrity’s Hosanna! Music recordings.

A long-time music industry professional in music publishing and artist development, he has served as Director of Song Development and Copyright for Integrity Media, and Vice President of Publishing at Star Song Media, helping to oversee over 200 recording projects. With a heart to encourage believers, Chisum has traveled more than 1 million miles domestically and internationally, leading worship and instructing others in the skills of worship leading and songwriting.

A popular clinician in the area of worship for many years, Chisum has taught in a multitude of church settings across major denominational lines, in addition to many premier non-denominational venues such as The Gospel Music Association’s Academy of Christian Music Arts, Christian Artists Seminar in the Rockies, Music California, Music Texas, Music Colorado, the Southern Baptist conventions of various states, and many more.

He has toured with Integrity’s Seminars4Worship and served as a core instructor for Integrity’s Worship Institute at The University of Mobile in Mobile, Alabama, and at Regent University in Virginia Beach, Virginia. He has also been a regular guest speaker at Liberty University for their Center for Worship.

John Chisum is currently a regular contributor to Christian Copyright Licensing International’s website Worshipfuel.com and the creator and host of Song Revolution with John Chisum, a podcast centering on songwriting and a creative lifestyle with over 140 episodes and over 125,000 downloads, now hosted at accessmore.com.

As a recording artist, Chisum has released eight worship recordings distributed through Warner Brothers, Integrity Music, Pamplin Music, Martingale Music, and Firm Foundation Worship Ministries. He studied classical voice at the University of Memphis and holds a B.A. in Interdisciplinary Studies from The University of South Alabama (Mobile) and a Master of Arts in Worship Studies from Liberty University in Lynchburg, Virginia.