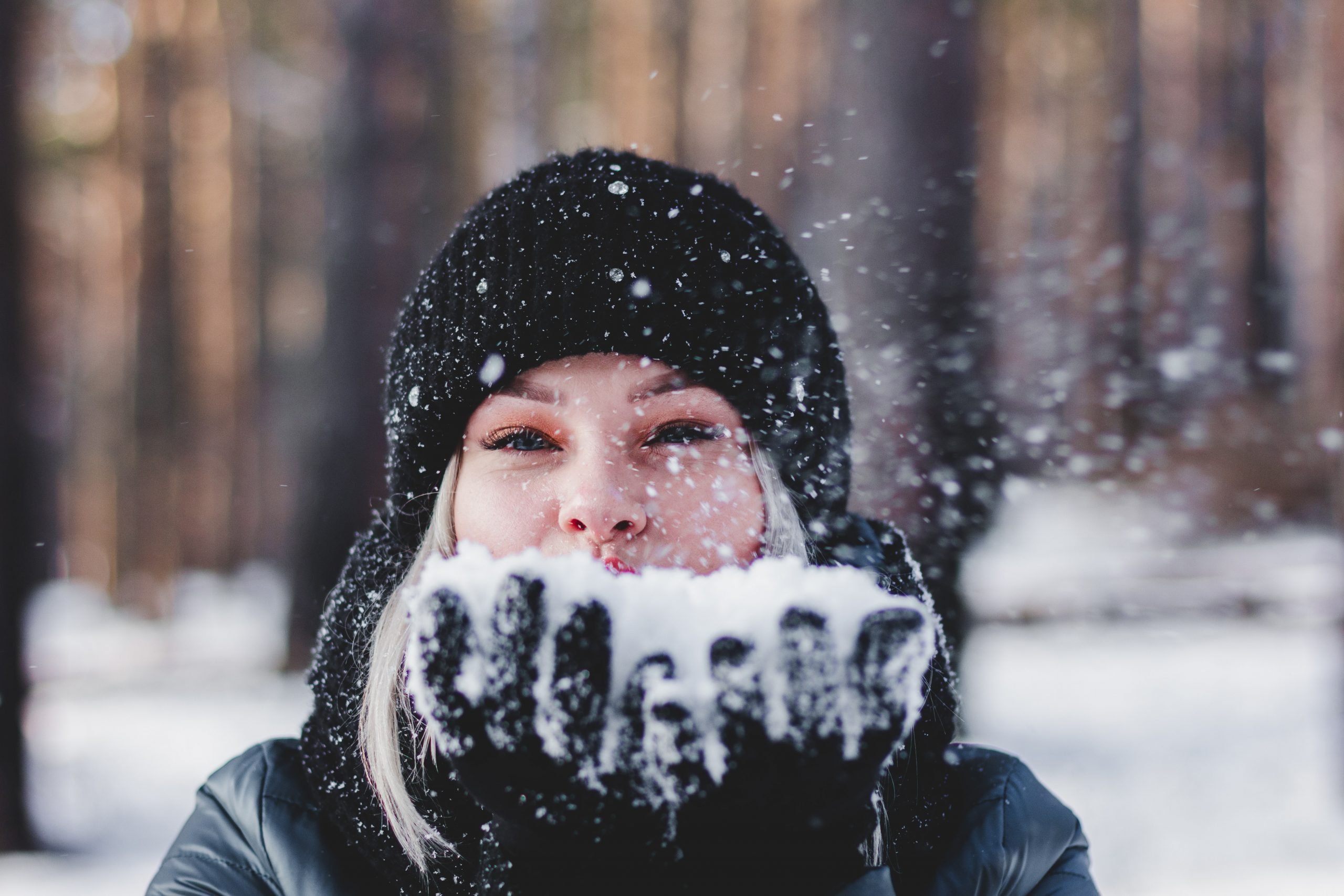 ‘Baby It’s Cold Outside’ Banned, Gets the Big Freeze from Feminists & Some Radio Stations

It might have been May, but this past spring the popular holiday song “Baby It’s Cold Outside,” was in the news. At that time, some radio stations and feminists decided the song is at best, sexist, and at worst is about rape. But what is the Christmas ditty actually about?

What is “Baby It’s Cold Outside” Really About?

Written by Frank Loesser in 1944, “Baby, It’s Cold Outside” was featured in the 1949 film Neptune’s Daughter, where it won the Oscar for best original song. The controversial song has been enjoyed by many and disliked by quite a few since then, but the song of 1940s seduction was considered a bit risqué for its time.

What “Baby It’s Cold Outside” is about: In a back-and-forth exchange about spending the night together, the female is concerned with what people will think if she stays: her mother, her father, her sister, her brother, the neighbors; while the male offers her some handy excuses: deep snow, blizzard, no cabs.

Why Do Some Feminists Dislike “Baby It’s Cold Outside”?

A couple of lines in the lyrics stand out as particularly irksome to the feminists: “Hey, what’s in this drink?” and “The answer is no.” These lines are seen as masochist bullying a woman Into submission, or as a possible attempt at date rape, possibly with the help of a drug. After all, the woman said, “No.” And as we are frequently reminded, “No Means No” unless one is talking about Joe Biden.

Cleveland’s WDOK banned the song due to its potentially offensive nature. Here is what host Glenn Anderson wrote on the station’s web site: “I do realize that when the song was written in 1944, it was a different time, but now while reading it, it seems very manipulative and wrong. The world we live in is extra sensitive now, and people get easily offended, but in a world where #MeToo has finally given women the voice they deserve, the song has no place.”

Is “Baby It’s Cold Outside” Good or Bad?

From a Christian point of view, it is hard to defend the song morally. The Biblical truth is sex should be saved for marriage, and clever excuses and a smooth seduction are not grounds to say yes. But is this a song about rape? Hardly.

If memes were around in the 1940s, “Hey, what’s in this drink?” would have been one. It was a common figure of speech used humorously to defend behavior that appeared to be related to inebriation. It had nothing to do with date-rape or drugs.

“The answer is no,” is a stronger case for feminists, but examining the song, one is left with the conclusion that the woman in question is flirting and has no intention of protecting her virtue, if in fact, she has protected it thus far. An honorable man would still take “No” as his answer, but in this case, neither party is acting in an honorable or righteous fashion.

If we are allowed to assign modern meanings to an 80-year-old song, maybe we should extol it as a COVID-19 warning based upon the line “Think of my life long sorrow, If you caught pneumonia and died.”

It is easy to read meanings into songs based upon our own life experience, but “Baby It’s Cold Outside” is not a song about date rape any more than it is a COVID-19 anthem. It is just a song about two people with no strong moral compass, giving in to their physical attraction without much thought to the ramifications other than what people will think. Time will tell if the tune shows up on holiday playlists for Christmas 2020.

5 thoughts on “Why Is ‘Baby It’s Cold Outside’ Banned at Some Radio Stations?”