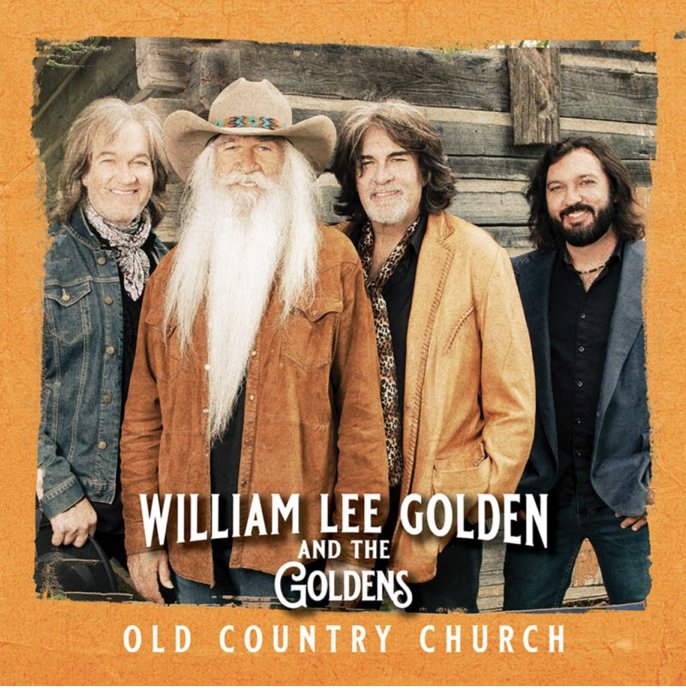 ~ William Lee Golden and The Goldens Release “If I Could Only Hear My Mother Pray Again” Music Video, Premiered By Taste Of Country ~

Country and Gospel Music Hall of Fame and Grand Ole Opry member William Lee Golden and his sons ‘The Goldens’ join together in perfect harmony with the release of their music video, “If I Could Only Hear My Mother Pray Again” from their three-album set, ‘Golden Classics.’ Paying tribute to mothers everywhere, this video is very special to William Lee Golden, whose mother, Rutha Mae Golden is honored at the beginning of the video. Also throughout, Chris and Rusty Golden honor their mother, Frogene Golden as well with family photos. Each group member’s talent shines bright with every word on their version of this classic gospel hymn.

“If I Could Only Hear My Mother Pray Again” can be found on their “Old Country Church” gospel album included in ‘Golden Classics’ along with ‘Country Roads’ and ‘Southern Accents.’ ‘Golden Classics’ is the highly anticipated three-volume set that contains over 30 songs spread across several genres that all have had an impact on the lives and careers of William Lee Golden and The Goldens. Recently, they made their Grand Ole Opry debut as a family and will return once again on October 27! The music video for “If I Could Only Hear My Mother Pray Again” was premiered by Taste Of Country and the single is available to download on all digital platforms!

“My mother, Rutha Mae Golden was such an influential person in my life,” shares William Lee Golden. “She raised us kids to love the Lord and each other as well as our fellow man. I miss my mother every day and it was important to include her. My son’s mother, Frogene Golden, was an amazing mother to them and we all wanted her included as well. If you are fortunate to still have your mother, never take her for granted and love her every minute, because one day she won’t be here and all you will have left are the cherished memories.”