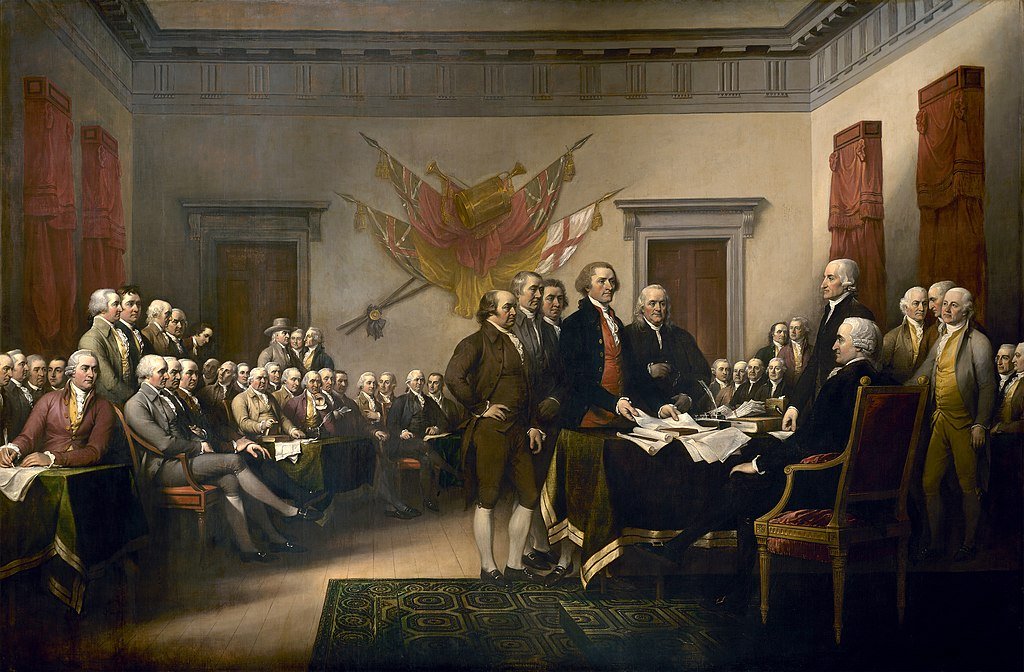 ~ HHS asks: Why do children believe that white males—more so than black males, white females, or black females—best exemplify a person? ~

The Department of Health and Human Services (HHS) is now paying a private university $40k for a new study on the “developmental trajectory of children’s beliefs that white males—more so than black males, white females, or black females—best exemplify a person.” The three-year research project, to be conducted by academics at New York University (NYU), seeks to uncover why kids “favor whiteness and maleness over other identities,” according to the grant announcement issued by HHS.

I could have answered that more quickly and for less $40k it is going to cost taxpayers to underwrite this nonsense. Kids are not stupid until they are taught stupid things.

Why do we villainize and downplay the role of white males in building this great nation? Although feminists, other races and the U.S. government have sought to discredit and overlook the countless contributions of white men throughout our history and even into today, it is time to realize and recognize that we would not have a first world nation in the USA if it were not for the wisdom, dedication, sacrifice, and long-term planning of white males. I’ll take it a step further and say most of these great explorers, planners, and leaders from history were straight, white, CHRISTIAN men.

It does no discredit to women or other races to point this out. It is not “racist” to look back at our history and discern this. It is simply truth. When did facts become racist or sexist?

And it is OK for kids to think these important figures from our country’s history exemplify the best qualities in a person.

In spite of what the HHS, the U.S. public education system, the mainstream media, Critical Race Theory, Hollywood, feminists, BLM, socialists and leftists are trying to push down our throats, this country was discovered, explored, founded, planned, and led, by and large, by white, Christian, males. Their rich history of discovery, dedication and sacrifice gives us all something to aspire to. We need more strong, masculine, men like these to stand up and be counted in our culture today.

There you go, HHS. Let me know where I should send my $40k bill for answering the question why kids think whiteness and maleness best exemplify a person. I’ll even cut you a discount.