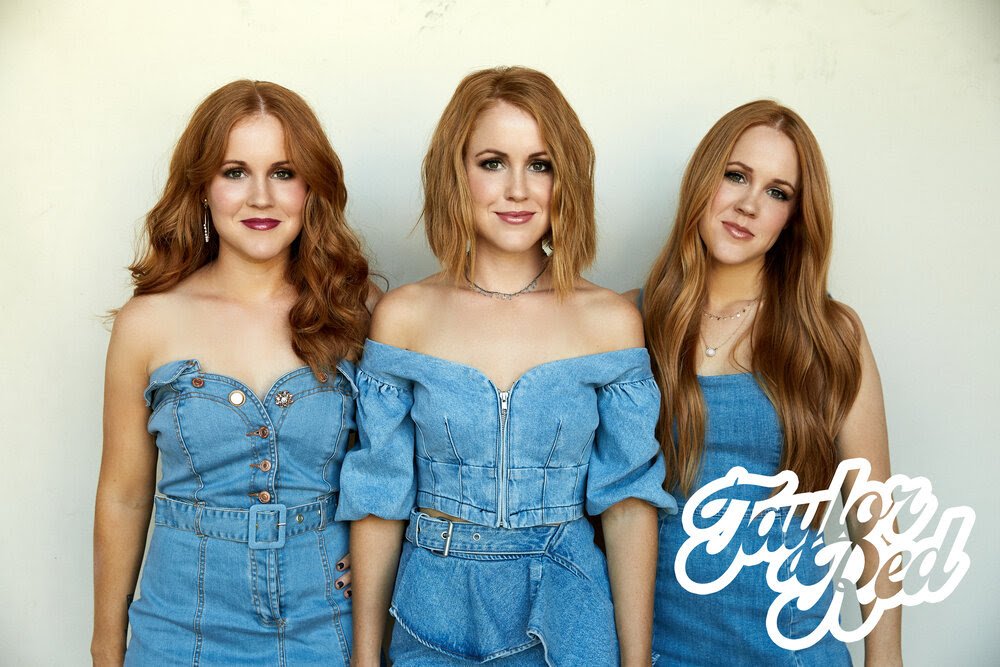 Who Is Tayor Red?

Meet the Sonic Commercials’ Taylor Red. Christian country trio Taylor Red is made up of identical triplet sisters Nika, Natalie, and Nicole Taylor. Their sound is best described as Young, Fun, and Country. The girls, who are also seen on the new Sonic Drive-In commercials, are singers, songwriters, composers, and multi-instrumentalists who play guitar, banjo, fiddle, and mandolin. The girls have just released a new single “What They Seem” from their upcoming album.

The music for their upcoming releases sounds a lot like 90’s country, as well as two of their biggest influences, Shania Twain and The Dixie Chicks.

Taylor Red has performed over 1000 live shows across America and internationally in countries such as Norway and Canada. Amy Grant, Charlie Daniels, Diamond Rio, Don Williams, High Valley, Josh Turner, Michael W. Smith, Neil McCoy, and Ray Stevens are some of the artists the three girls have opened for throughout their career.

In 2013, the triplet’s were presenters at the Gospel Music Association Dove Awards. The next year, Taylor Red’s album Triplicity, which released in January 2014, was nominated for Country Album of the Year at the 45th annual GMA Dove Awards in Nashville.

Along with their growing musical acclaim, the three red heads are also featured in the new 2020 National Sonic Drive-In Commercials. With new music and new shows, 2020 is setting up to be a very exciting year for Taylor Red!

1 thought on “Who Are the Girls in New Sonic Commercials? Meet Taylor Red”