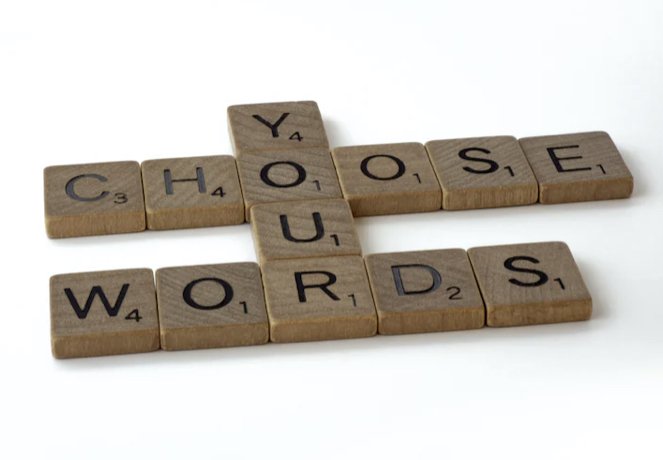 ~ Why I Refuse to Use the Word “Gender” Except for Grammar ~

You hear a lot about gender these days, especially the new term ”transgender.” The term may not seem new, because it has been heard a lot in schools and colleges, as well as in the media, websites, magazines, television, and Hollywood.

However, until recently the word “gender” was used primarily for grammar, such as masculine and feminine endings of nouns and adjectives, as any student of Spanish or Latin will know. We can thank the sexual revolution in part for bringing the word ”gender” into its present usage.

What Is Gender, Really?

Indeed, the same source states, “Later often in feminist writing with reference to social attributes as much as biological qualities; this sense first attested 1963.” ”Sex” was still the word of choice when referring to a male or a female, and the notion that there could be anything fluid in between, or ”trans,” was considered a deviant behavior or a mental illness.

However, thanks to the progressive leftist agenda, all of that has changed. Today not only do classrooms and the media use the word “gender” in lieu of ”sex,” but the word “gender” has been given a broad new definition as a way to market the preposterous idea that a person can be born with a biological sex and a different gender! Children are being taught that it doesn’t matter what sex they were born; they can chose their ”gender.” They can change their ”gender” as often as they want. And everyone is supposed to go along with it.

The American Family Association (AFA, www.AFA.net) says a new poll shows that many parents are becoming aware of the brainwashing that has taken over American classrooms. The poll shows the majority of parents are deeply opposed to schools grooming and indoctrinating children. 79% of those polled said only inflation (88%) is a bigger issue than the indoctrination their children face daily in the classroom. 64% said parents do not have enough say in what’s taught, and 60% said transgender policies are a problem.

It’s not just the policies that are the problem, however; it’s the indoctrination and grooming we have all faced every time we turn on the television, or attend college, or turn on Netflix, or read a magazine. We have been trained not to use the word ”sex” anymore when talking about biological sex and the many clear differences and distinctions between men and women. We are encouraged to use the more vague and woke-nuanced word ”gender” in its place. Count me out. There are two sexes, male and female. Gender is for grammar.

The 1994 Webster’s pocket dictionary didn’t even include the word “gender” among its more than 25,000 entries of words used in the 1990’s. The word simply wasn’t used much and wasn’t considered important enough to include. Unsurprisingly, transgender was also left out.

How Is Gender Defined Today?

One would be hard pressed to find a more convoluted definition now than the one for ”gender.” Here is how the WHO defines ”gender” today:

“Gender refers to the characteristics of women, men, girls and boys that are socially constructed. This includes norms, behaviours and roles associated with being a woman, man, girl or boy, as well as relationships with each other. As a social construct, gender varies from society to society and can change over time.”

Why have we let progressive leftists change the meanings of words and bastardize them? Why have we let them insert new words and new meanings into our vocabulary and our culture? Words like ”queer” and ”gay” had nothing to do with homosexuality originally. Trans meant “trans fat.” The rainbow was a sign of God’s covenant. And “gender” was (and still should be) used predominantly for masculine, feminine and neuter words.

Vocabulary changes over time, but we don’t have to roll over for every change. Language is important. Words are important. They help to define our culture. As long as we accept the left’s definitions and vocabulary, we have already lost most of the battle.