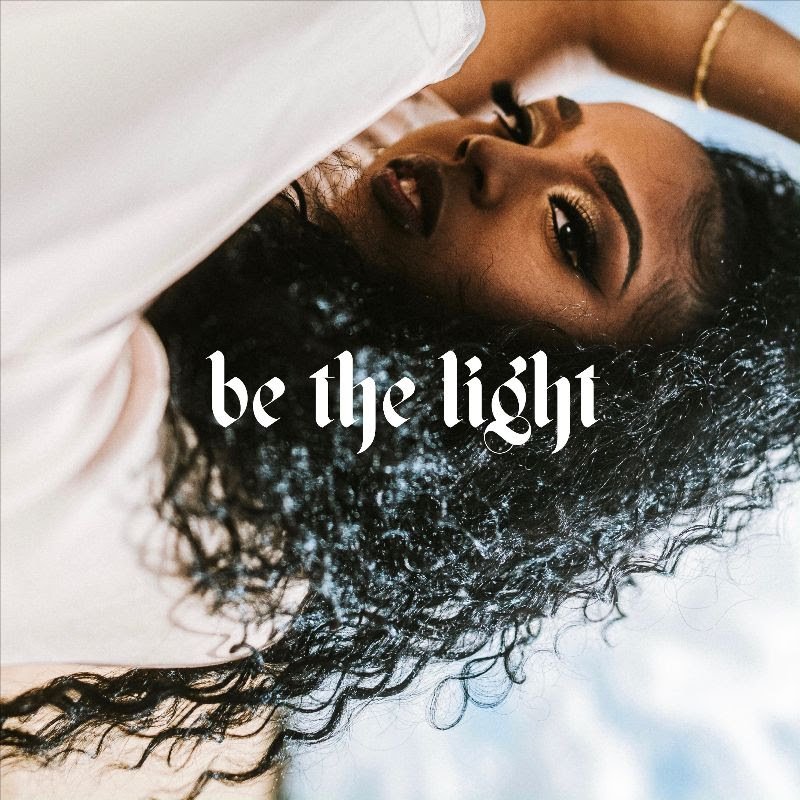 Budding hip hop artist Wande has unveiled her second single “Be the Light,” in preparation for the Reach Records label debut of her new EP Exit. The new project will be available wherever music is streamed and the lyric video is available for viewing on Wande’sYouTubeChannel.

About Wande’s “Be The Light”

“‘Be The Light’ was written as a call to action to believers to continue to be a light in a dark world,” explains the First Lady of Reach Records.

“Sometimes our current situations and life circumstances don’t match the work God is doing within us. It’s an encouragement that through whatever may come your way, don’t let it dim your light and distract you from the mission to share the love of Christ with the world.”

“Be The Light” was recently added to ESPN’s WNBA 2020 Draft Promotion. The hip hop track is yet another accolade to add to the breakout artist’s name. Wande’s song “Blessed Up” was featured in Lena Waithe’s BET Production “Twenties”, her single “IN LUV” was heard on VH1’s Love and Hip Hop, in addition to her tracks “No Cap”, “No Ceilings” and “Happy” earned features as ESPN’s Music of the Month in November 2019 and April 2020.

Exit is available for pre-order now. Wande’s Second Single “Be The Light” was just released.

Born Yewande Isola, Wande is an up-and-coming Nigerian American Christian hip hop artist, rapper and performer. She is an Austin, TX native. She signed with Christian hip hop label Reach Records in 2019, where she had worked as an A&R administrator. She was the first woman signed to Reach. Before that Wande worked as an independent artist. From 2013 through 2018, she released multiple singles and made numerous featured appearances on various songs as an indie artist.

1 thought on “Wande Drops Second Single ‘Be The Light’”