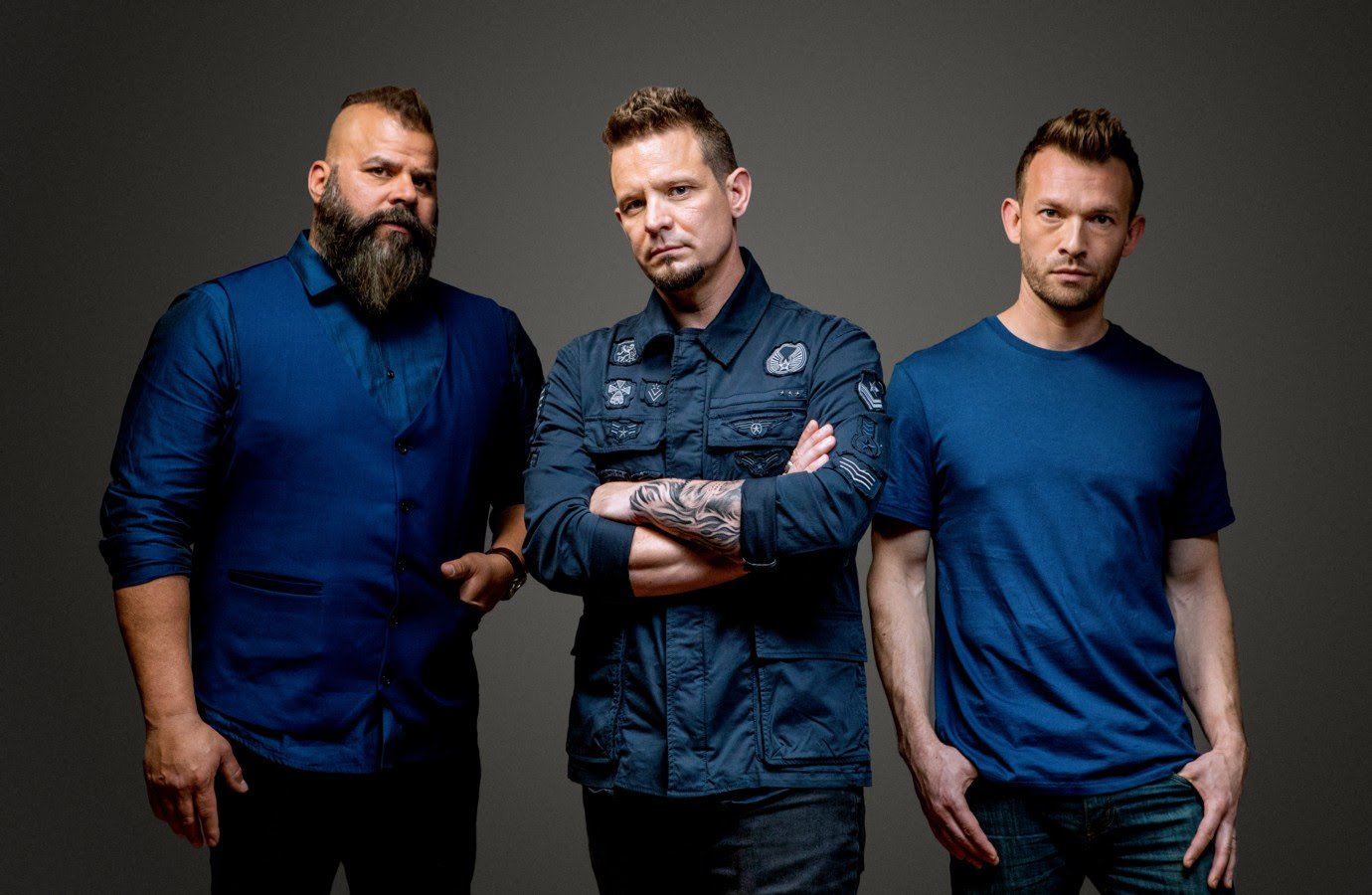 Unspoken Announces “Help Is On The Way” To Radio; Arena Tour With TobyMac Launches

Centricity Music recording artist Unspoken showcases raw, authentic pop musicality across each of the 12 songs featured on the band’s acclaimed, bestselling album, Reason. Following the album’s title track becoming a multiformat No. 1 radio hit and two more Top 20 hit singles, “You’ve Always Been” and “Just Give Me Jesus,” the band releases its fourth single from the album, “Help Is On The Way,” to radio today (Feb. 5).

A hopeful message for today’s world, “Help Is On The Way” was co-written by Unspoken lead vocalist Chad Mattson with band member Jon Lowry and GRAMMY-nominated songwriter Jeff Pardo. The song and a remix of the track by David Spencer is also featured on Unspoken’s Reason Deluxe album.

“The title of this song was a phrase that we used in our house often as we were going through a deep season of anxiety about three years ago,” remembers Mattson. “We’ve since come out on the other side, but that hope to know that God had already mapped out our victory before we even entered the struggle was something that gave us the strength to get through.

“David said in Psalm 37 to be patient and wait for the Lord to act,” continues Mattson. “He also said in his older years in the same Psalm that he’s never seen the righteous forsaken. God is on your side. You may not know when, you may not know how, but you can trust that help is on the way.”

Playing “Help Is On The Way” and its bevy of hits and fan favorites, Unspoken joins Multi-Platinum®, seven time GRAMMY®-winner TobyMac for his annual “Hits Deep Tour” that launches today. Supported Nationally by KLOVE, Air1 Radio, Food for the Hungry and Altrua HealthShare, the tour features 17 arena events in 12 cities along with additional guests Tauren Wells, We Are Messengers, Cochren & Co. and Terrian. Each event will implement socially distanced seating maps and will be working closely with both national and local health officials to meet or exceed current health and safety guidelines in each market.

Receiving more than 165 million on-demand streams, 110 million music video views, 350,000 album sales and 850,000 track sales, Unspoken’s music is as distinct as its roots. Its soulful, pop-flavored songs are led by the Adam Levine-esque vocals of Chad Mattson. With no fear of mixing it up, whether backed by a horn section, gospel choir or hip-hop rhythms, the band released its self-titled album in 2014. The album featured “Start A Fire,” the band’s first radio single and No. 1 AC hit that launched them into headliner positions on tour the following year. The band’s sophomore album, Follow Through (2016), debuted at No. 7 on the Billboard Top Christian Album Chart while its current album, Reason (2019), sparked the band’s biggest, multiformat No. 1 hit so far, “Reason.” Unspoken’s Top 5 AC hits include: “Who You Are,” “Lift My Life Up” and “Good Fight.” Having toured with Casting Crowns, Mercy Me, Big Daddy Weave, Danny Gokey and more, Unspoken band members are living out their mission to be unspoken testimonies to God’s love and power, and to speak what oftentimes goes unspoken.