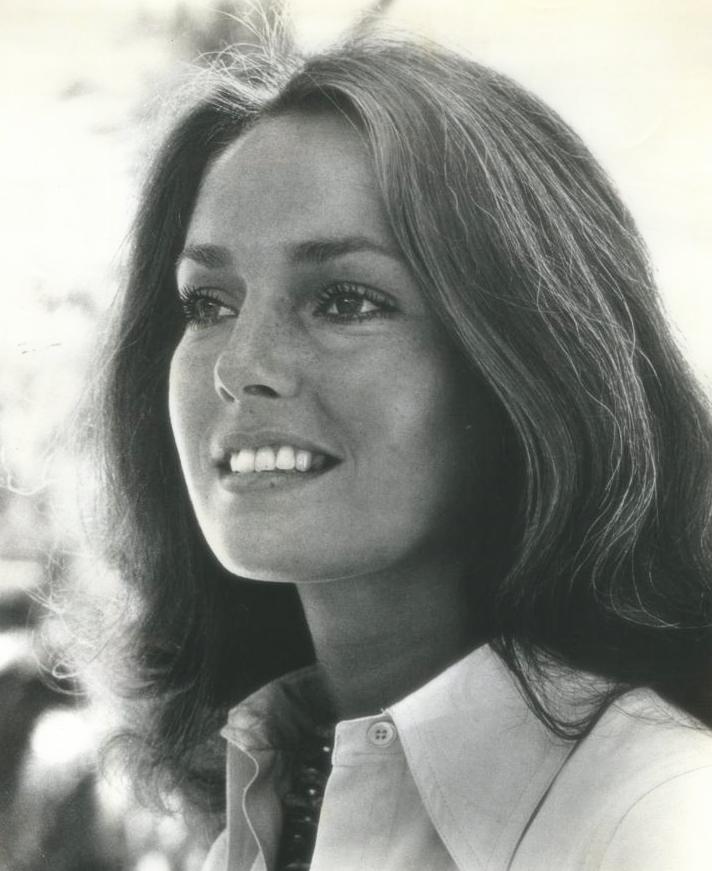 One out of two people believe in UFOs, and over 15 million Americans claim to have seen one. There have been over 63,000 reported UFO sightings worldwide — some by pilots, astronauts, and even former Presidents. UFOs sightings continue to make headlines and cause most people to wonder what UFOs really are.

Writer-Director Rich Christiano hopes to answer this question with “Unidentified,” his new dramatic film about UFOs coming out in theaters in select cities. “We tried to present the various angles that people normally use to explain UFOs,” Christiano says, “and then added some things that you aren’t likely to see on the History or Discovery channels.” Are UFOs a hoax? Are they real? Are aliens a threat? “Unidentified” addresses all these questions.
“Unidentified” is about 2 magazine reporters who investigate a UFO sighting that takes place in a small Texas town and begin to write about it. “There are some surprises for movie goers in terms of explanations, especially how UFOs relate to spiritual matters” says Christiano. Thus far, the film has been well received having just completed a 12 week run in Dayton, OH and is set to open in Nashville, San Antonio, Houston, Chattanooga, Jacksonville, Greensboro, Raleigh, Winston-Salem, Mobile, Louisville, Tallahassee as well as many other cities. “We will be adding more theaters in October,” Christiano notes. Two newcomers, Jonathan Aube and Josh Adamson, star as the two lead reporters and “deliver top notch performances,” according to Christiano.

“To me, the subject of UFOs is interesting,” Christiano says. “Most people don’t take UFOs that seriously but it’s also a subject that never seems to go away. This film was made to make people reflect about important spiritual issues. I think audiences will definitely leave the theater talking about UFOs and their spiritual connection.”

The film also features popular Grammy-award Christian singer Rebecca St. James in a supporting role, her first film role since Left Behind.. “I took the word of a music agent that Rebecca could act and so we cast her. We were surprised as to how good she was. She really has tremendous potential.
Rich Christiano has been producing and distributing inspirational movies since 1985. His last feature film, TIME CHANGER, was a time travel adventure with Gavin MacLeod, Hal Linden and Jennifer O’Neill that played in over 300 theaters.
For theater listings and to view a trailer, please visit the official movie website at www.UnidentifiedTheMovie.com.
Swag out with Christian Activities Merchandise!