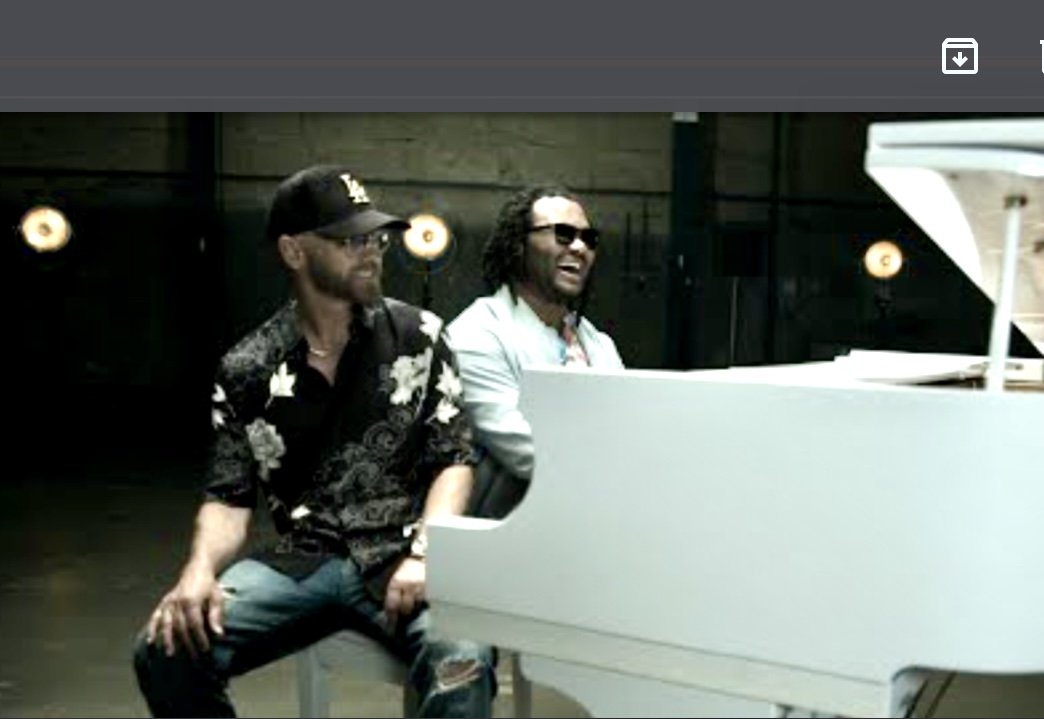 Seven-time GRAMMY® -winner TobyMac has unveiled the effervescent music video for “The Goodness (feat. Blessing Offor),” the current single from his recently-announced and greatly-anticipated, August 19 release LIFE AFTER DEATH. The track made a huge impact at Christian radio on June 10th, garnering a whopping 50 adds in its first week alone, and hitting top 20 status on the R&R Christian Airplay, AC Indicator and AC Monitored charts.

LIFE AFTER DEATH features 15 tracks, including previously released songs “21 Years,”and “Help Is On the Way (Maybe Midnight),” which went #1 on five charts including the Billboard Christian Audience chart, and held on to #1 at Hot AC for 13 consecutive weeks.  Also featured is “Promised Land,” the 3rd most added song at Christian radio in 2021, which peaked at #2 on the AC Indicator and AC Monitored Charts, and Top 5 on Christian Airplay. Upcoming digital singles will showcase “Everything About You (feat. Marlee McKeehan)” (July 8) and “Show Up Choose Love (feat. Jon Reddick)” (August 5).

With more than 16 million units in career sales and a whopping seven GRAMMY® Awards, TobyMac’s career continues on the fast track. His 2015 RIAA Certified Gold studio album, THIS IS NOT A TEST garnered a GRAMMY® Award and Billboard Music Award nomination on top of debuting at No. 4 on the Billboard Top 200. Each of his six studio solo projects have achieved Gold certification, a first for any artist in the history of his label, Capitol Christian Music Group. Among those is 2012’s EYE ON IT, which debuted atop the Billboard 200, only the third Christian album ever to do so. THE ELEMENTS, his latest GRAMMY® -nominated, full collection of music, boasted “Everything,” “Scars,” “Edge of My Seat,” “See The Light” and more alongside the chart-topper, RIAA Gold Certified “I just need U.” His most recent singles, “21 Years,” “Help Is On the Way (Maybe Midnight),”