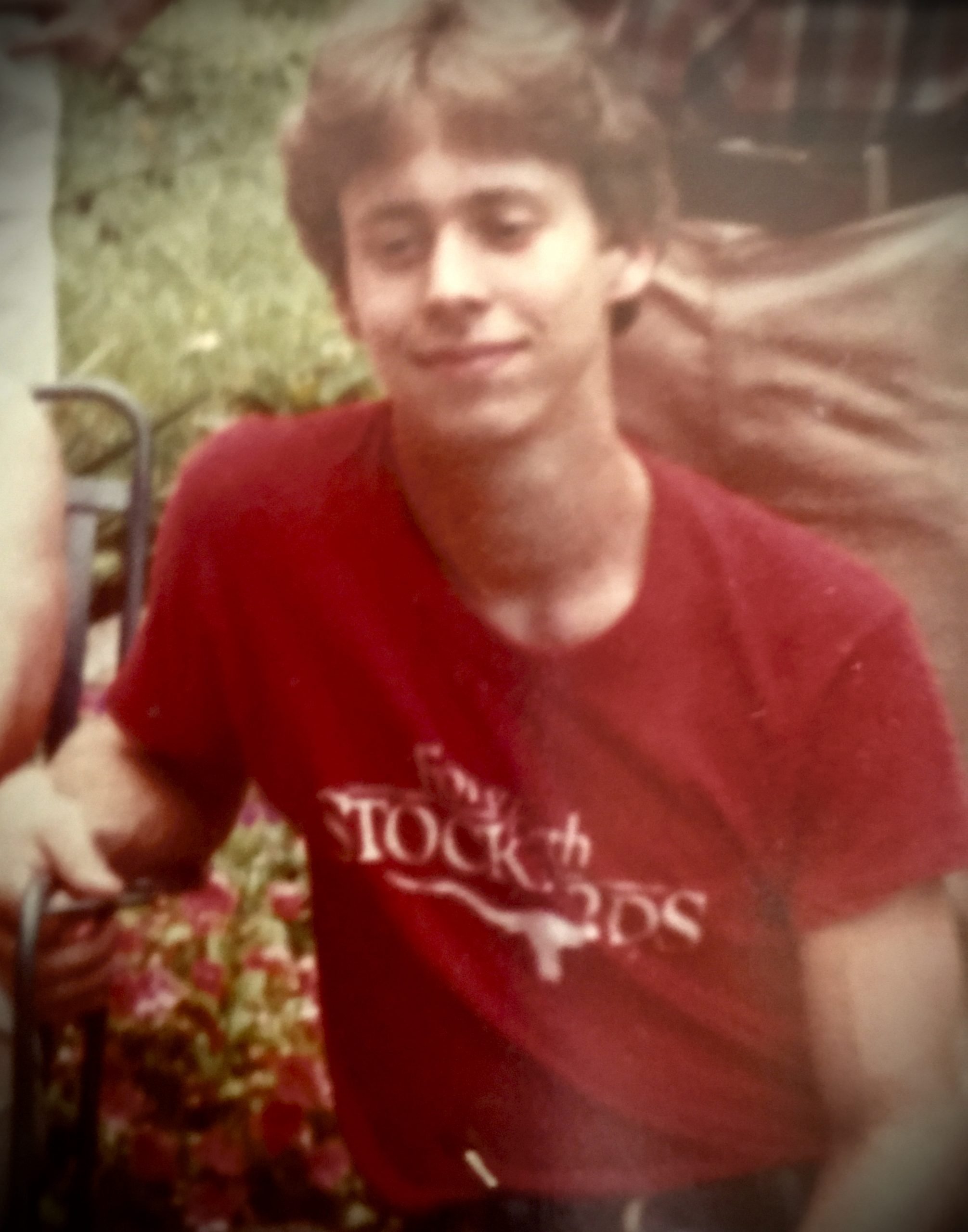 Today marks the one-year anniversary of my learning about the untimely death of my brother Richard. I didn’t find out he was gone until a week after his death.

Although I am still mourning the death of my brother, this won’t be a normal memorial tribute, because Richard made terrible decisions his whole life. He caused his family a great deal of grief. He was always looking for handouts and the easy way out. I hope perhaps something can be learned from sharing his sad story.

My mother always hoped Richard would become a preacher someday. However, he made friends with kids in public school who shared different cultural values and ethics than the traditional values our parents raised Mike and me with. He got into smoking, drugs and alcohol in middle school and began stealing from us to pay for drugs and alcohol. My parents took him in for counseling, but peer pressure carried more weight.

He identified with the thug “gangsta” culture, and his language and enunciation changed… except when he wanted to get something with charm. He started carrying a knife at 13 and made sure we knew about it with veiled threats. He started shoplifting, writing bad checks and stealing money from other people in high school. Richard felt entitled to other people’s money and to government handouts. He blamed others for the problems his bad decisions caused, and he felt like the world owed him.

Richard could be engaging and charming when he wanted. He was a tall, strapping, healthy young man who could have done many things, but he didn’t want to work. He always claimed he wanted a job, and because of his charm, he didn’t have trouble getting hired. However, he never stayed with a job for long, because his bosses expected him to work to get paid. Most of the time, he didn’t even try to work. Instead, he would break into our homes and steal money and jewelry from our family, stores, and other people.

When he was 18, my parents asked him to leave. Through my church, I found him a place to stay at a home for young people with drug problems. He didn’t stay there long. He moved from one place to another where his charm would get him free room and board for a while.

He also frequently manipulated our mother into giving him funds. She was torn between her love for him and her fear of him. Both caused her to often give him money.

When my mom had cancer and my dad was dealing with Alzheimer’s, Richard broke into their home on numerous occasions to harass them and steal from them. During one of these occasions a caregiver called me to come help, because Richard was going through my mentally-challenged brother Mike’s closet taking things.

I left work and drove to my parents’ home and told Richard to leave. Instead Richard went into my father’s bedroom and leaned over my dad’s bed and began telling my father over and over that I wanted my both parents to die so I could control everything. I went to the living room to call the police on the old landline, and Richard brought my father in and told him I was trying to take over. My poor father, who had only once in his life ever struck me, began beating me. The caregiver tried to hold him from behind while I tried to fend my dad off with the phone. The police dispatcher heard the commotion and sent the local police. Richard was gone by the time they arrived, but they told me they were familiar with Richard and that they had been called on him many times before for shoplifting, passing bad checks, and fighting.

After my parents were dead, he stole cash and checks from Mike repeatedly and forged Mike’s checks for years, until a few months before Richard died. We had to take out orders of protection several times.

Richard started visiting my mother’s church after she died–not so he could finally become the preacher my mother always hoped he would be–but so he could take money out of the ladies’ purses, left in chairs during fellowship dinners.

With his charm, he got many people to feel sorry for him and take him in. He always stole from them. Yet in Richard’s mind, he was always the victim. After all, he didn’t have a house, he often didn’t have a car, he never had money and we did. In Richard’s eyes, we all owed him.

Lately I have been thinking how much Richard would have fit in with today’s riot culture. He loved blaming others for his own problems. He embraced anger and violence. He thrived on drama. He felt entitled to what others worked for. He hated authority. He would have loved to defund the police.

I think about Richard often. In spite of his many problems, I loved him. I have wept over his wasted life and the early death of my brother many times. He died alone in another state, and I wish I could have been there for him.

But more than that, I wish Richard had embraced the same work ethic our parents taught Mike and me. I wish Richard had learned to accept responsibility and to work hard to build a good life for himself. I wish he hadn’t blamed everyone else for his problems. I wish Richard had known peace during his lifetime instead of just anger and envy. Now I can only hope he made his peace with God during his last weeks alone, that he embraced Jesus as his Savior, and that he is now in a better place.

Whether you ever knew it or not, Richard, you were loved. We told you and tried to show you, but much like everything we tried to give you, it was just never enough. You are missed–you always were.

2 thoughts on “Never Enough: Thoughts on the Anniversary of the Death of My Brother”