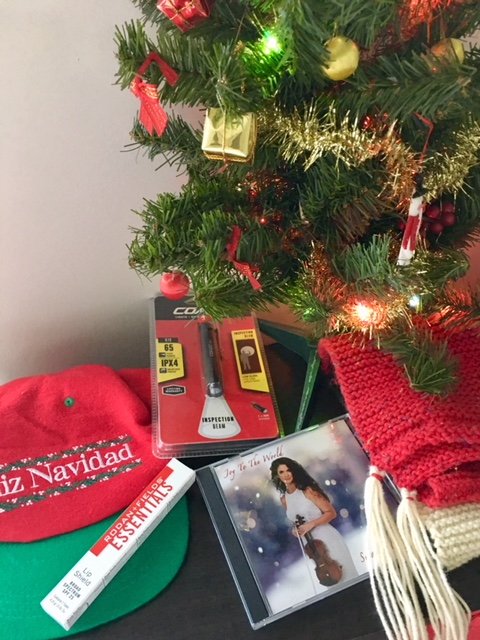 Brownielocks.com indicates “The 12 Days of Christmas” first appeared in England as a memory game in a book published in 1780 called “Mirth without Mischief.” However, the same site also claims there are three older versions of the song in French and another version found in Scotland, so there is some debate as to where and when the song originated.

There are many meanings attributed to the verses, and one has only to Google the song to find a plethora of legends, myths and history surrounding it. But for the purposes of this article we will look at the possible Christian symbolism. Whether a part of the true history of this song or a more recent addition to the song’s history, the symbolic Christian meaning behind the “The 12 Days of Christmas” is interesting to consider as part of the Christmas celebration.

Although I found slight variations of the symbolic meaning on different sites, this seems to be the most common and most simple presentation of how Christian meaning can be applied to “The 12 Days of Christmas.”