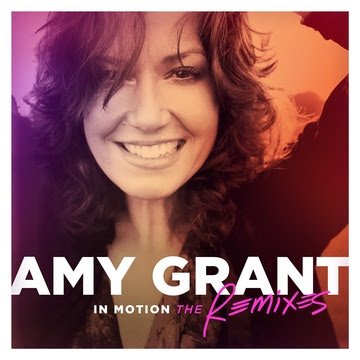 On Friday, October 1, 2021, The Jesus Music documentary was released into select theaters by LionsGate. It will release on Blu-ray, DVD, & EST Digital on Tuesday, December 7, 2021.

With stirring songs of faith, love, and hope, the Jesus Music movement rose from America’s 1960s counterculture to become a worldwide phenomenon. This fascinating documentary reveals Jesus Music’s uplifting, untold story — from its humble beginnings at the Calvary Chapel in Costa Mesa, California, through its transformation into the multi million-dollar industry of Christian Contemporary music.

Featuring intimate interviews with the genre’s biggest stars — including Amy Grant, Michael W. Smith, TobyMac, and Kirk Franklin — this love letter to CCM fans reveals the trials and triumphs of the artists who have devoted their lives to sharing their faith through the universal power of music.

The film is rated PG-13 for some drug material and thematic elements.

Directed by:    The Erwin Brothers  (American Underdog, I Can Only Imagine)

Lionsgate & The Kingdom Story Company previously released
“I Can Only Imagine” and “I Still Believe” with The Erwin Brothers, and next up after “The Jesus Music” is AMERICAN UNDERDOG, in theatres everywhere Christmas Day