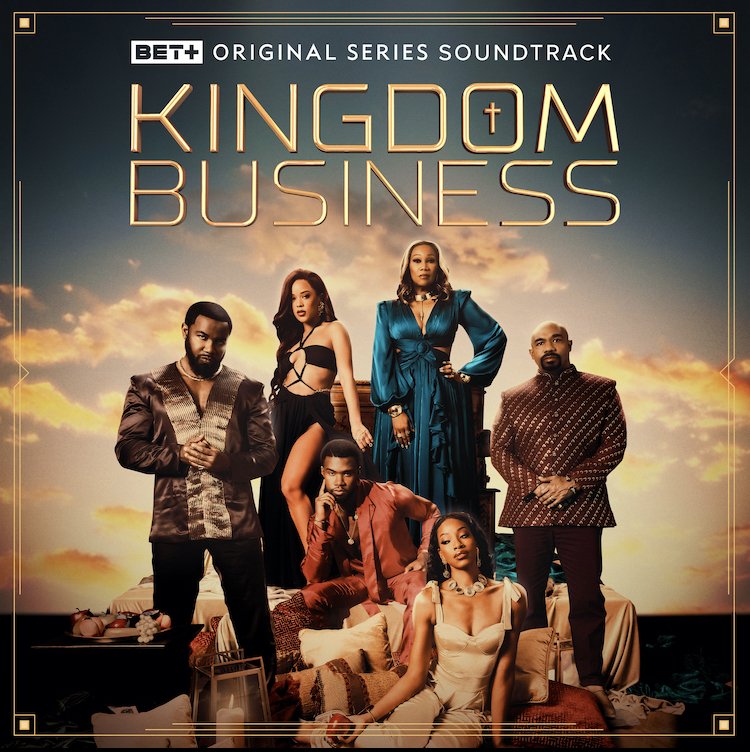 Yolanda Adams, Fred Hammond, Hezekiah Walker , Martha Munizzi and several other top gospel artists are driving the positive reviews for “The Gospel” which opened at theaters nationwide this weekend and was the #5 film according to Box Office Mojo. Universally, reviews of “The Gospel” praise the uplifting and rousing music performances throughout the movie. … Read more