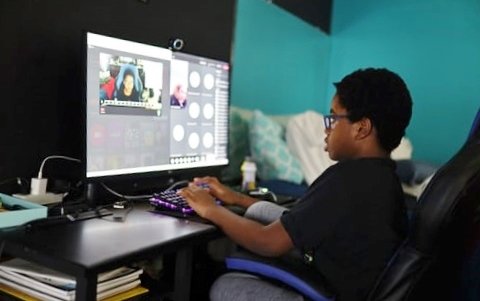 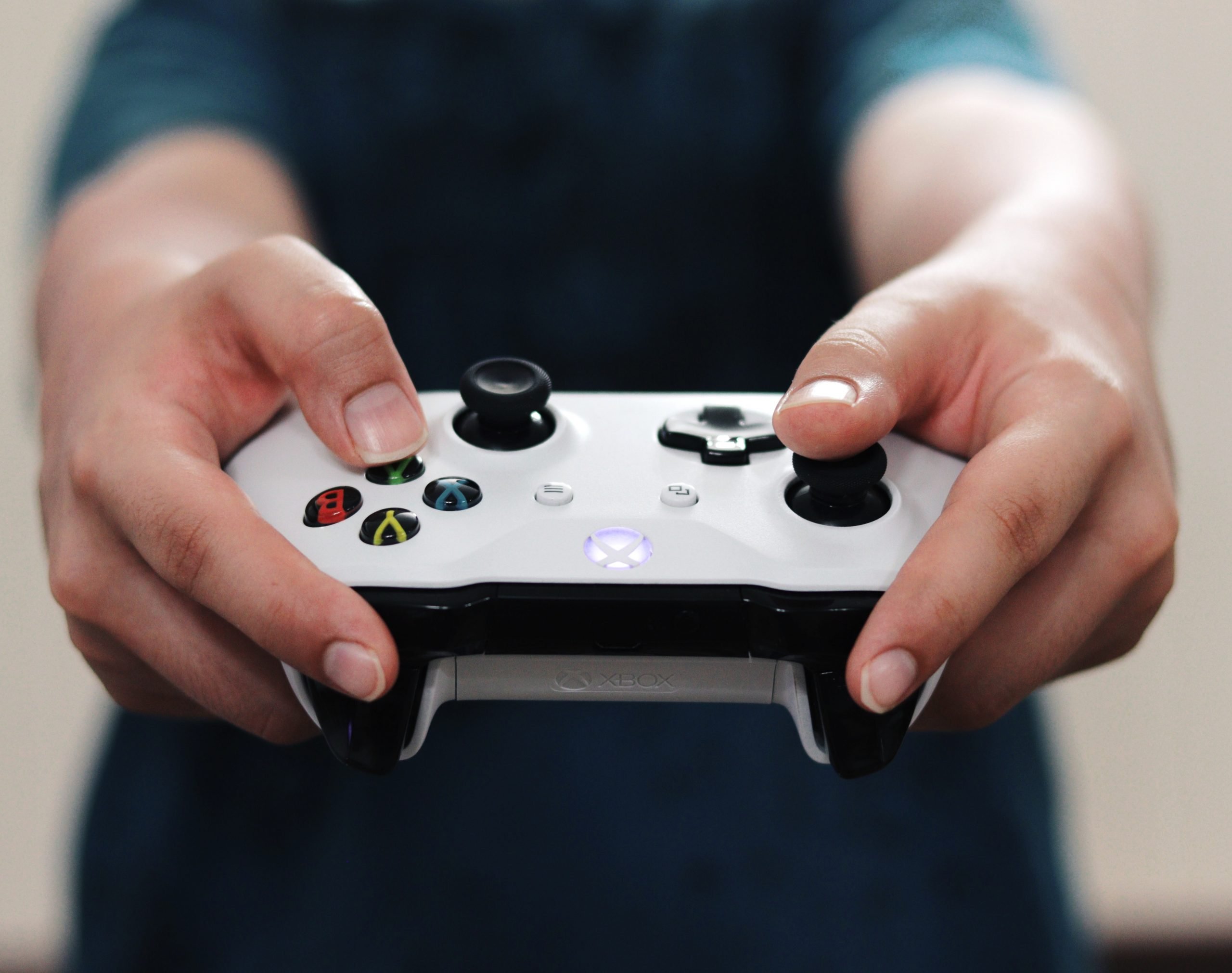 An introduction to Christian gaming. Part 1 of a 2-part series on Bible-based games, In 1982, a number of Christian video games were released which were compatible with the old RadioShack TRS-80 Color Computer (later marketed as the Tandy Color Computer), an early line of home computers developed and sold by Tandy Corporation. These video games made for the TRS-80 appear to … Read more Christian Video Games 101 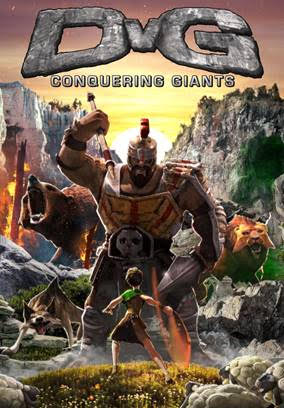 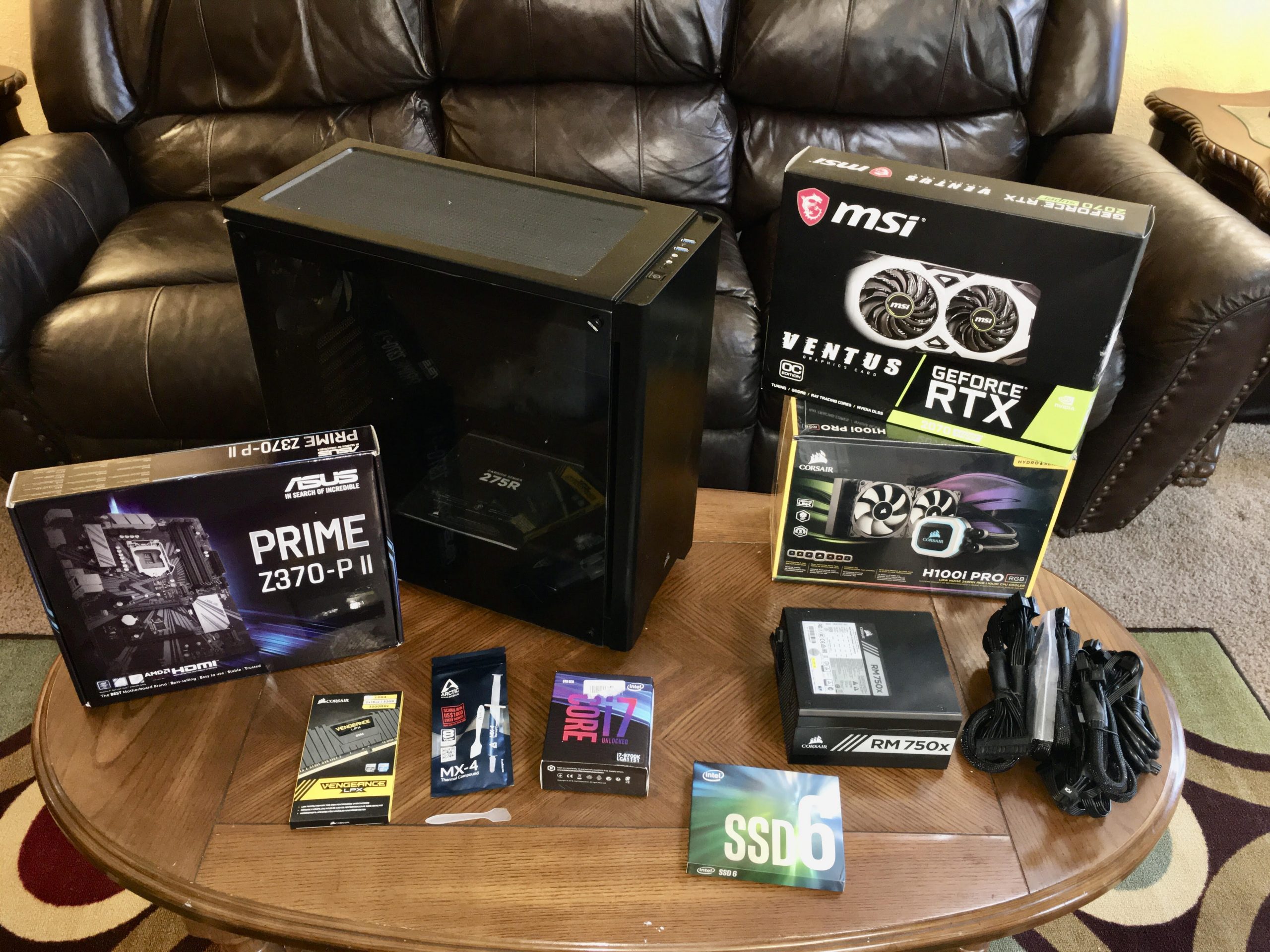 GRAMMY nominated SKILLET has played tens of thousands of shows all over the globe and sold over 12 million albums, but the Christian rock band has have never had its own video game.  That all changed today when LOUDWIRE premiered SKILLET’S “Save Me” video game. SKILLET Video Game Based upon the band’s latest active rock track and music … Read more Skillet Premieres New ‘Save Me’ Video Game

Star Wars Video Games Yield to Pressure from GLBT Lobby The classic Star Wars line of books, movies, video games and toys originated as a story that the entire family could enjoy. It avoided sexual immorality, political positioning and extreme graphic violence.However, due to pressure from the GLBT lobby, Electronic Art has made the decision … Read more Star Wars & Other Video Games Caving to Homosexual Agenda

“You’re It?” The Narnians and Prince Caspian were expecting grown-ups to come to help them save Narnia, and were surprised (and a bit dismayed) when children arrived instead. Kids are wildly optimistic about their capabilities. If you ask a classroom full of first graders, “Who in here is creative?” you’ll get every hand raised … Read more Dispatch from Narnia 2

Isles of Derek–Bible-based video game I have to say when I looked at this game I had very low expectations that it would please me. However after getting further and further into the imaginary world of “Isles of Derek” I couldn’t help but be amazed how well done this game actually is. Graphics: The graphics … Read more Isles of Derek – Video Game Review