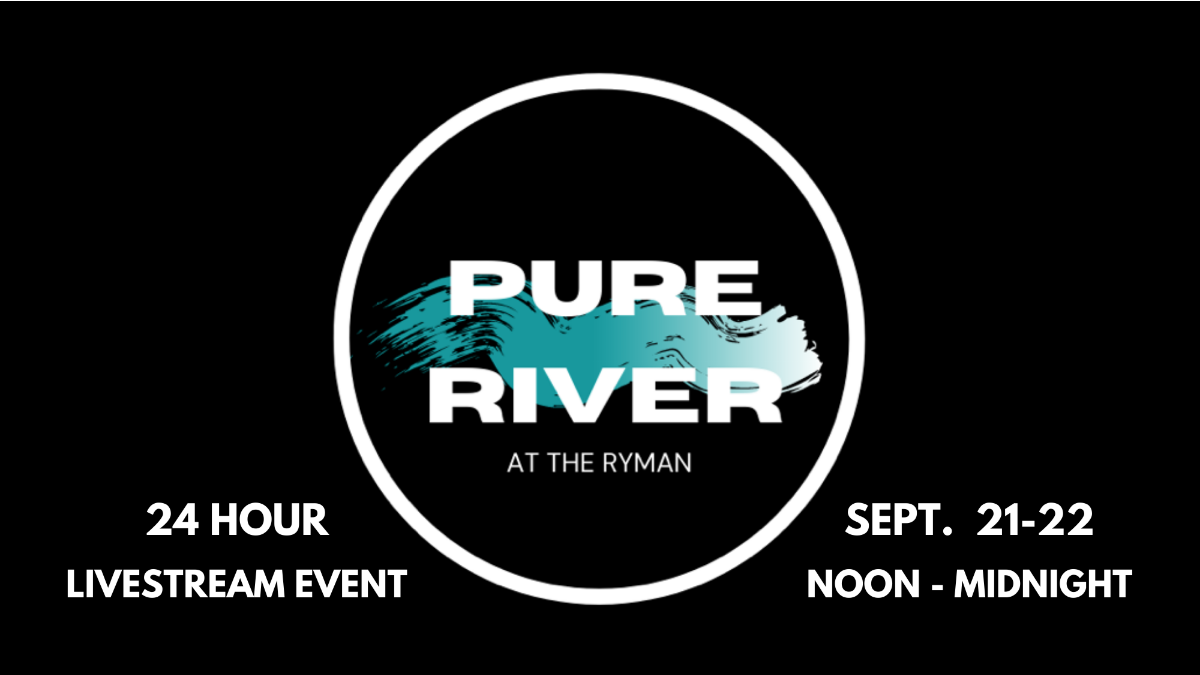 Life has been a whirlwind for Russ Taff since last fall when the contemporary Christian singer joined the Gaither Vocal Band. His first performance during their Red Rocks, CO, television taping, proved to be a bit of an adventure.As the bus was pulling out of the venue, Bill Gaither answered his cell phone and heard, … Read more Gaither Vocal Band Loses Russ Taff