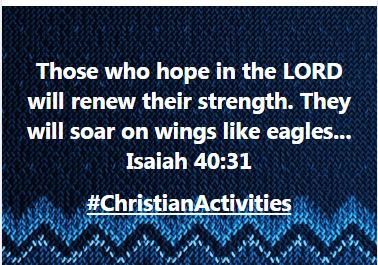 Saying Good-Bye to 2020. 2020 was ushered in with ominous rumors of a new form of the common cold — Coronavirus. Little did we know how Coronavirus would dominate 2020. Before we knew it, Coronavirus turned into COVID-19 and became a pandemic. The novel coronavirus changed the way we live. For one thing, it changed … Read more 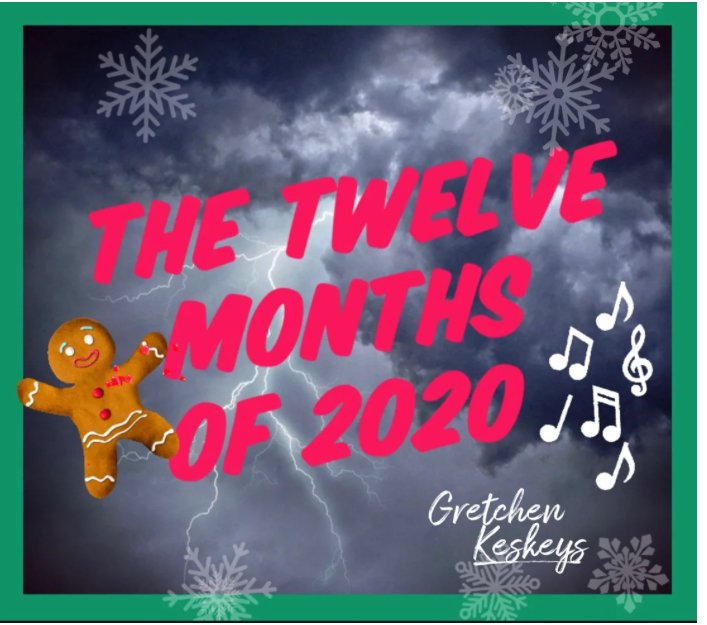 Armenia Celebrates Their 1700 New Year as a Christian Nation Events to celebrate the 1700th Anniversary of the Adoption of Christianity started on 31 December 2000 at the Monastery ofKhor Virab in the Ararat region of the newly independent republic. Armenia was the first nation to officially adopt Christianity as itsstate religion in 301AD. According … Read more