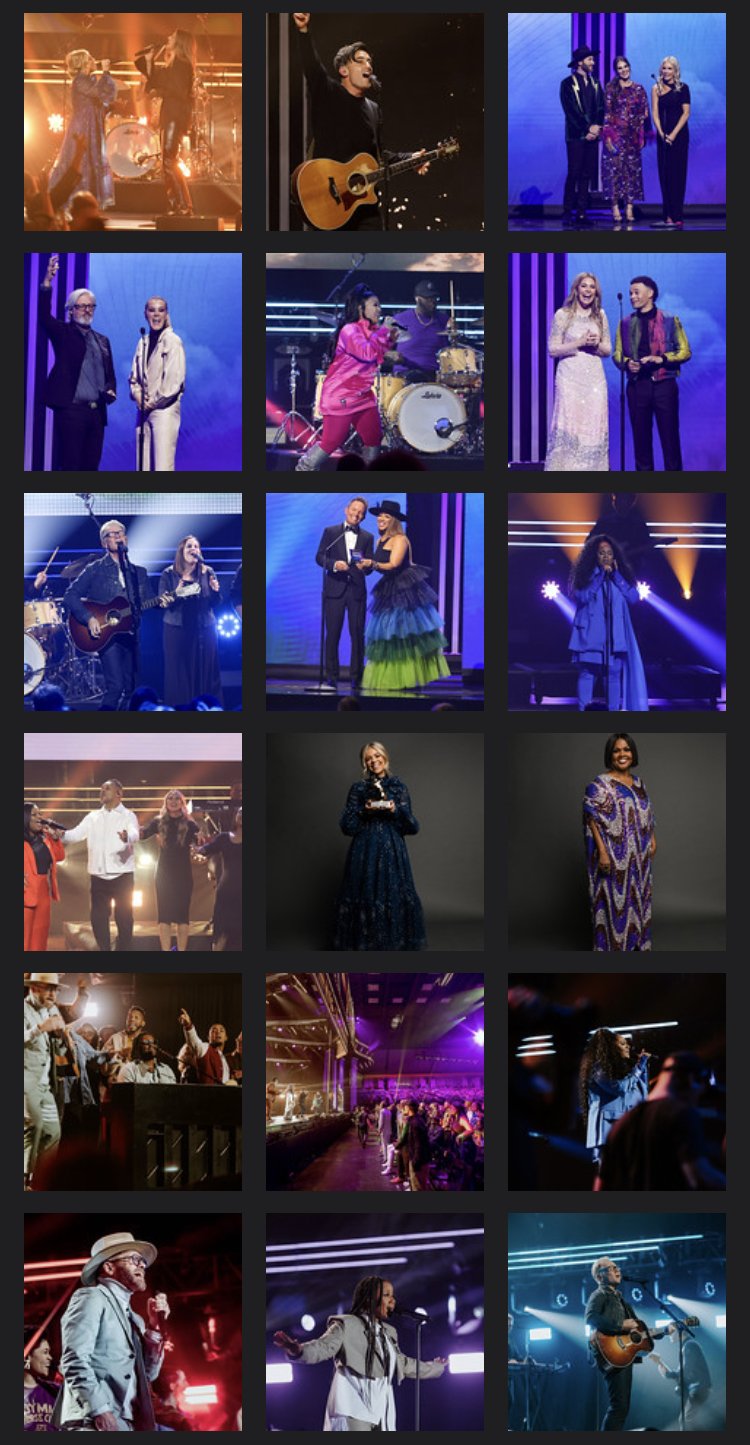 ~ Who won Dove Awards in 2022? CeCe Winans Wins Artist Of The Year, A First For The Iconic Artist; For KING + COUNTRY and Writer/Producer Jeff Pardo Lead the Night with Three Wins Each ~ The 53rd Annual GMA Dove Award Winners were announced tonight. CeCe Winans walked away with the Artist of the … Read more 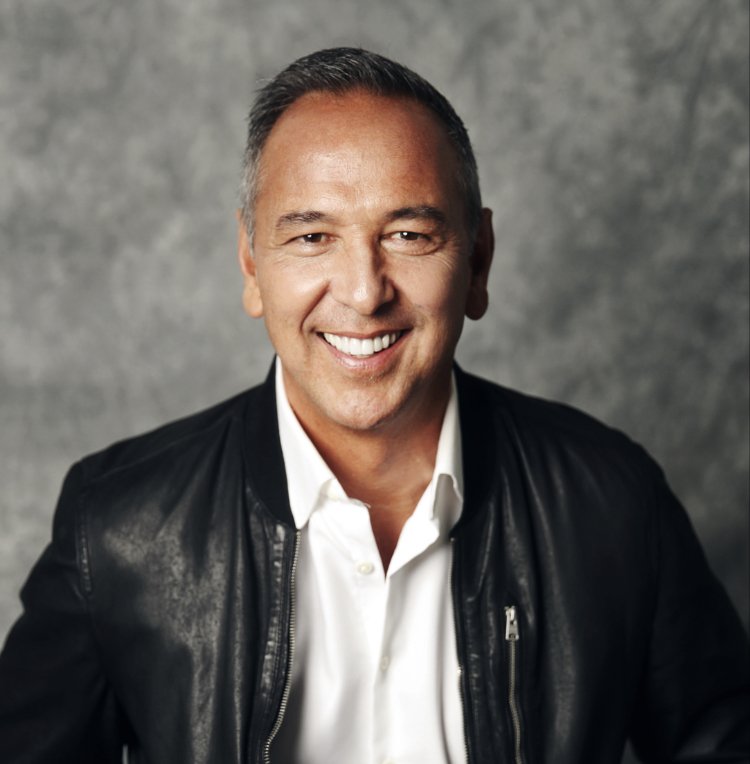 ~ The Solution is The Dangerous Good Man ~ While some men are abdicating their roles as men to become bystanders, or worse, succumbing to the gender disorder fad and acting like they are women, there are some dangerous good men standing up to be counted. Kenny Luck, the founder and president of Every Man … Read more 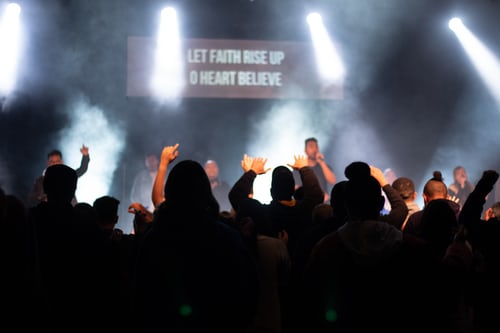 Why We Need Young Christian Men and Women to Rise Up and Save Our Country Let no one despise you for your youth, but set the believers an example in speech, in conduct, in love, in faith, in purity. – 1 Timothy 4:12 In the 1960s and 1970s, America was in turmoil. Never before had … Read more 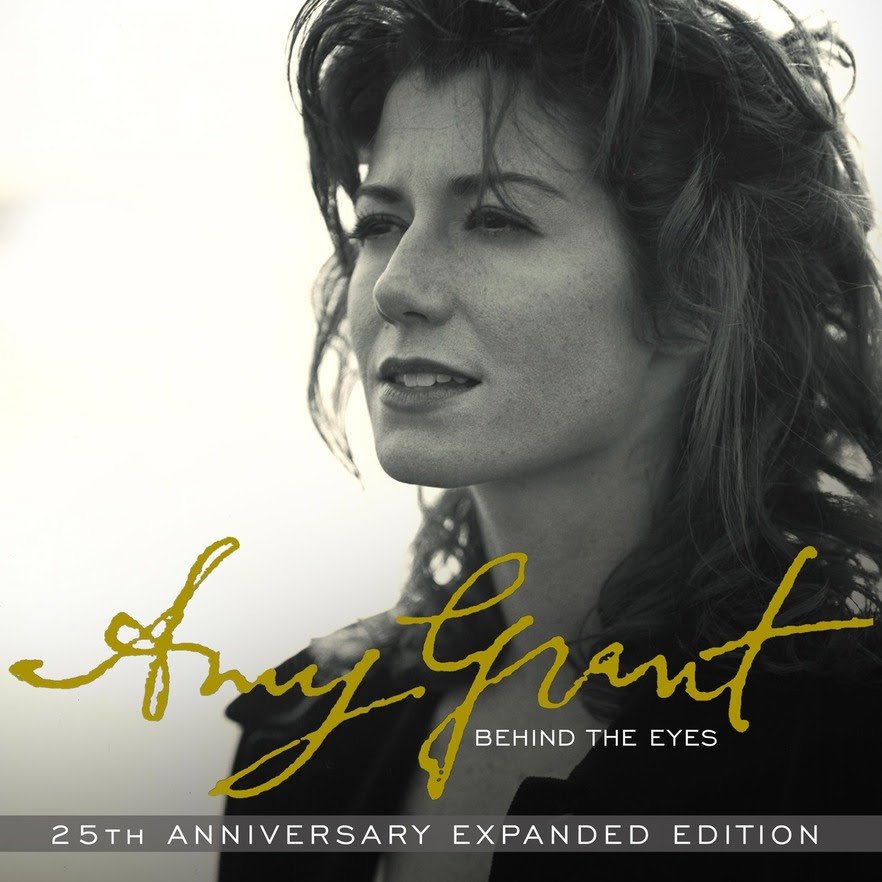 ~AMY GRANT TO REVISIT BEHIND THE EYES, 25 YEARS LATER, WITH 30-SONG, TRIPLE-VINYL PROJECT – SEPTEMBER 9~ On Septebmer 9, 2022, six-time GRAMMY® winner Amy Grant will revisit her critically acclaimed 1997 album, Behind The Eyes, exactly 25 years to the day of its original release, with a very special project: Behind The Eyes (25th Anniversary Expanded Edition). Featuring the … Read more 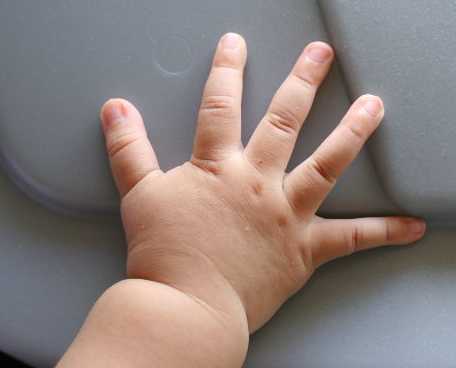 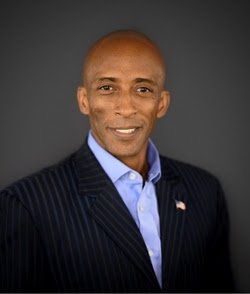 Oklahoma recently joined other states in restricting the dangerous teachings of Critical Race Theory (CRT). Although he is being heavily criticized by proponents of Critical Race Theory (including the entire Oklahoma City School Board), Gov. Kevin Stitt made an important decision in the signing of House Bill 1775 recently. The crucial bill restricts the teaching … Read more 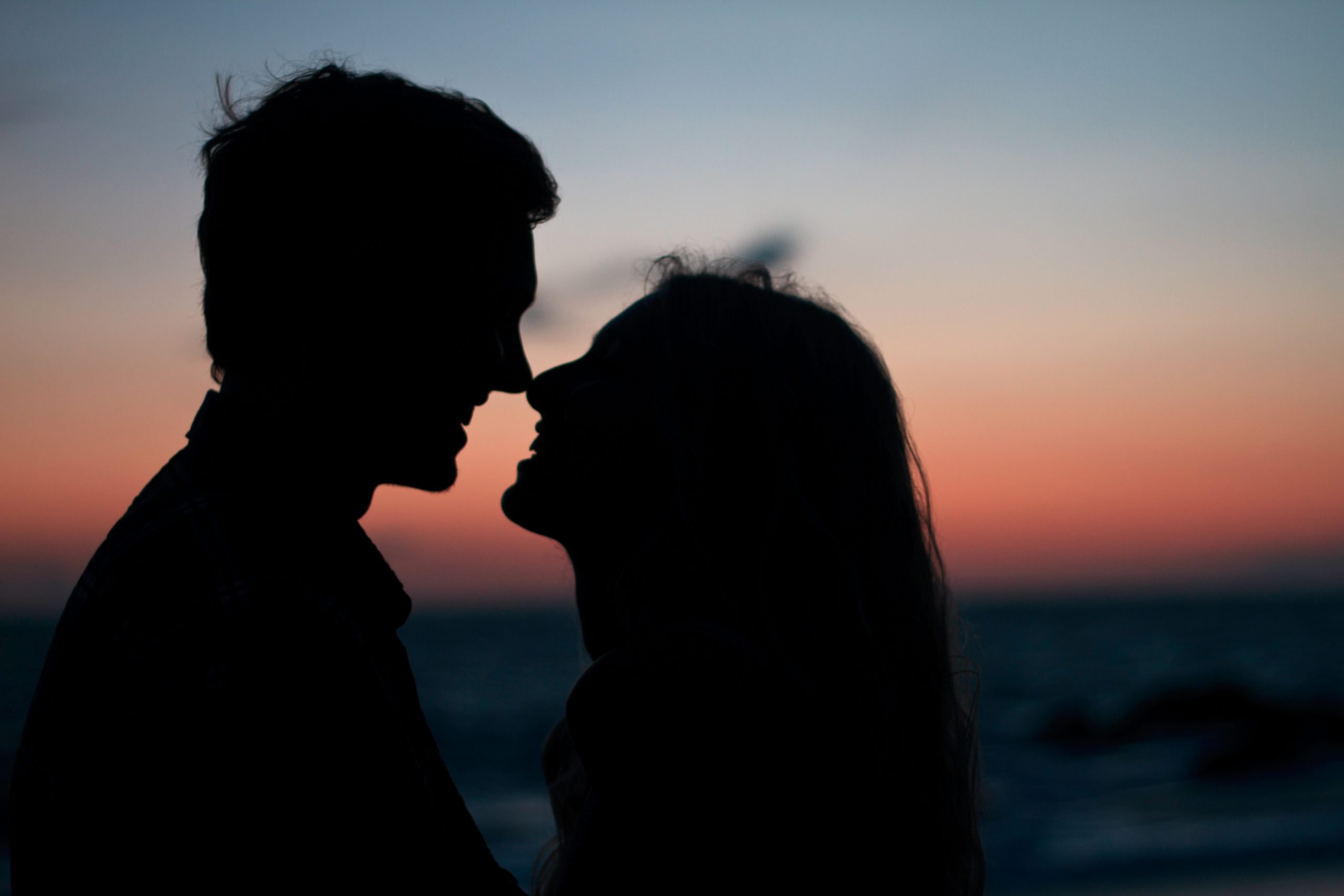 Why Do We Need Traditional Songs to Encourage Women? Google is full of lists of songs that empower women. That’s not surprising since those are the tunes that drive radio stations and movie soundtracks. The women’s movement has done a fine job of convincing womankind that women need to be more and more empowered, but … Read more 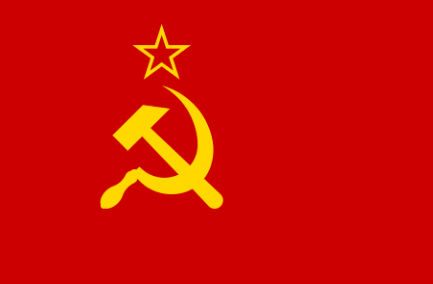 In the 1950s, the communist party was discovered to have an agenda to overthrow our country. This communist agenda was entered into the 1963 Congressional Record and consisted of 45 goals to undermine and change American culture and politics. The plan of communism has been to destroy our nation from within. The goals of the … Read more 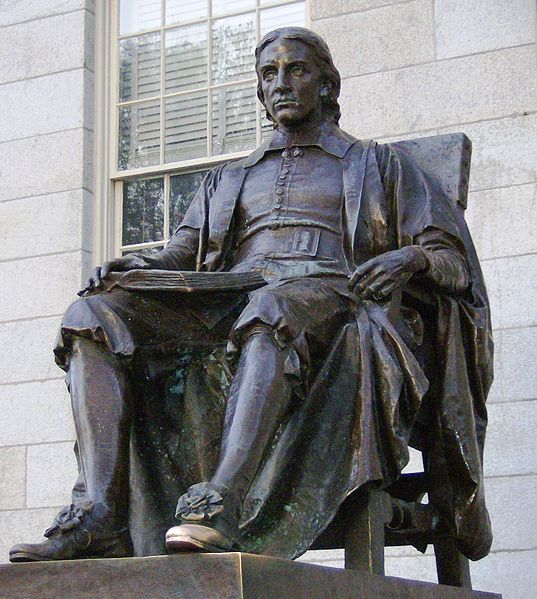 Established in 1636, Harvard University is the oldest institution of higher education in the United States. The college was founded for the purpose of training clergy for the new commonwealth, and was established by vote of the Great and General Court of the Massachusetts Bay Colony. It was named after the College’s first benefactor, a … Read more