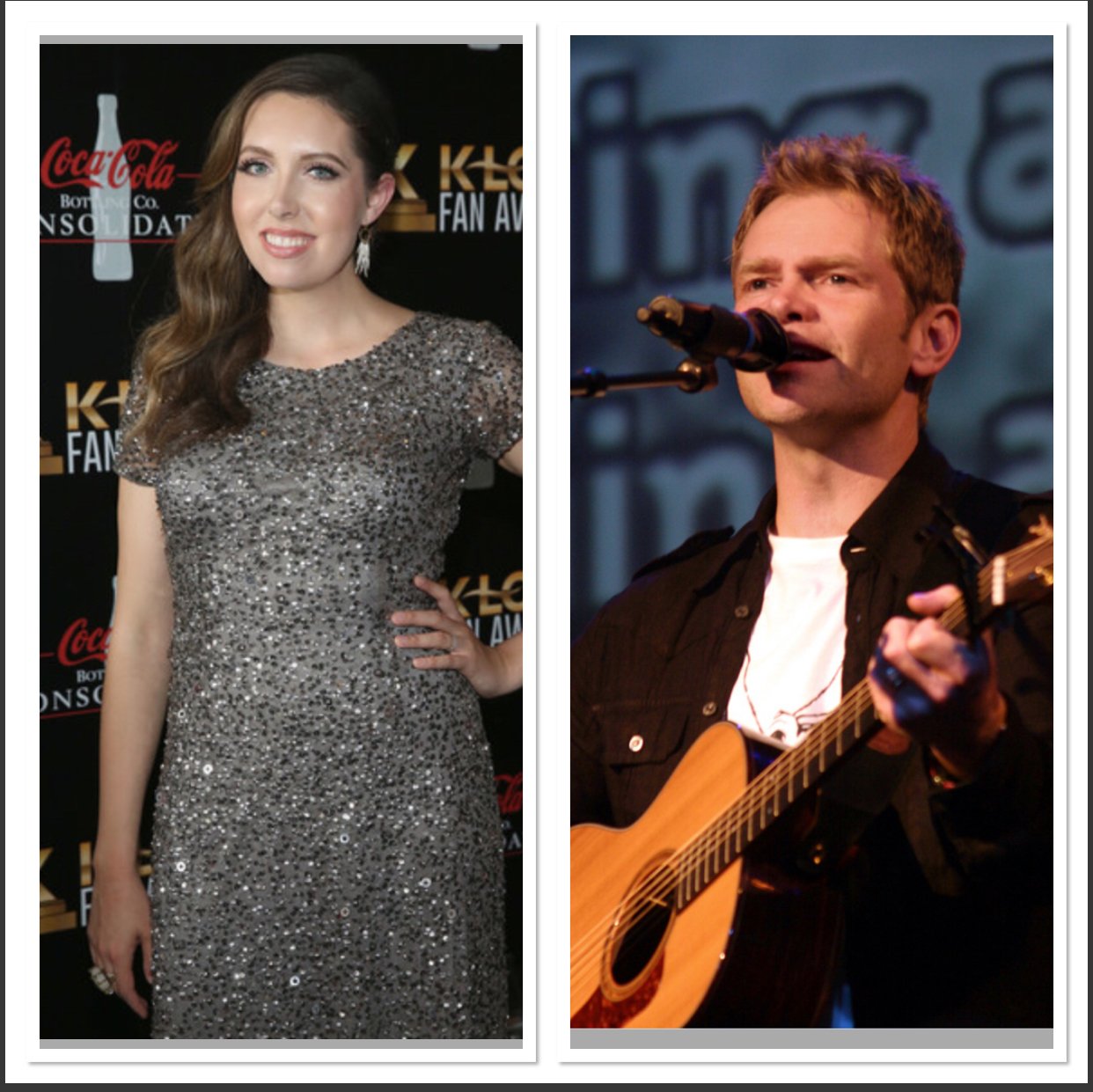 The end of summer event will include a message from Pastor Allen Jackson, water baptisms, food trucks and a worship concert with Francesca Battistelli and Steven Curtis Chapman.

Francesca Battistelli released her indie album, Just a Breath, in 2004. Her first studio album My Paper Heart, was released in 2008 on Fervent Records. Her first single, “I’m Letting Go,”was released to radio stations on July 15, 2008, and charted on national Christian CHR charts and was the 16th most played song of 2008 on Christian radio stations according to R&R magazine. She received her first Grammy Award in 2016 at the 58th Annual Grammy Awards for Best Contemporary Christian Music Performance/Song with her single “Holy Spirit” from her album If We’re Honest.

Chapman’s career began in the late 80s as a contemporary Christian singer and songwriter. More than 25 albums later, he is recognized as the most awarded artist in Christian music. He has also won five Grammy awards and 59 Gospel Music Association Dove Awards, more than any other artist in history. His seven “Artist of the Year” Dove Awards are also an industry record.  By 2014, Chapman had sold more than 10 million albums with 10 RIAA-certified Gold or Platinum albums.