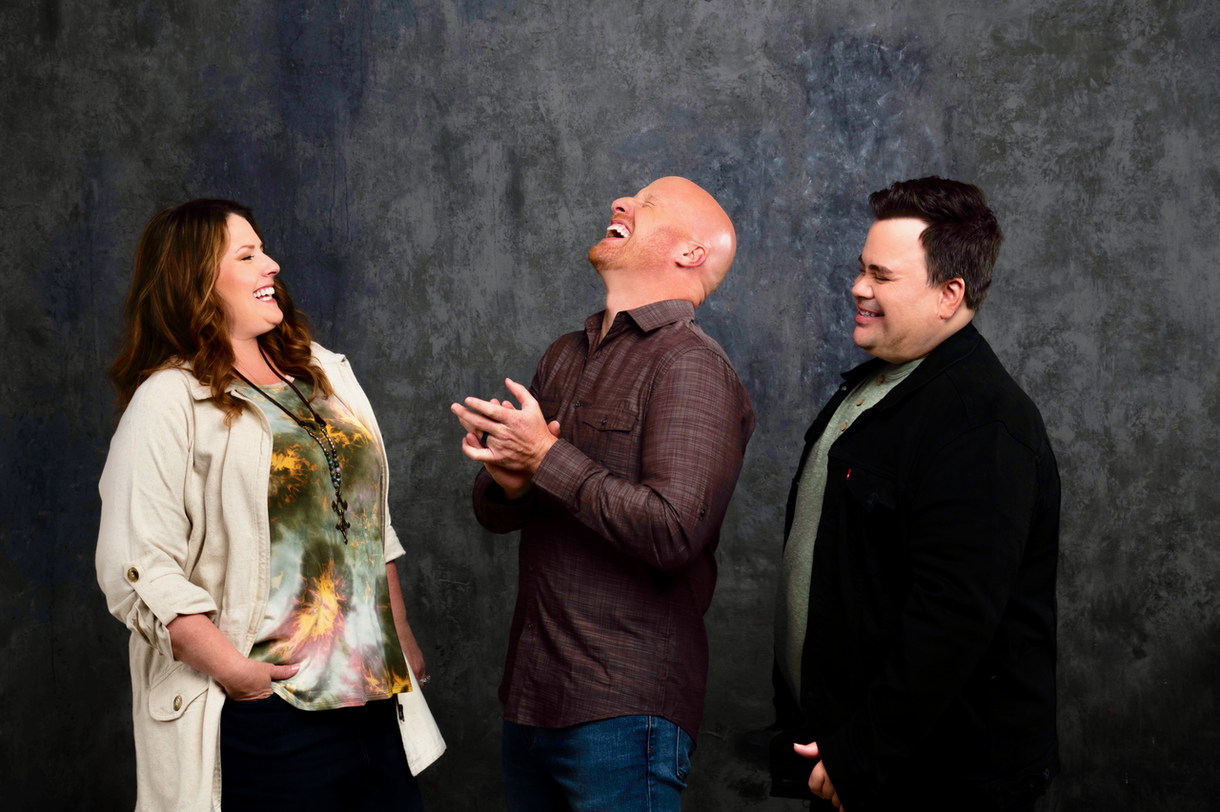 On the heels of a double Dove Award win and the launch of its 16th album which debuted at #1 on the iTunes Christian chart, trio Selah, today announced the launch of 3CR8 Coin (a nod to their new label, 3Cre8tive) to give their global fanbase unprecedented access on and off the stage via Rally, an open platform that allows crypto-interested creators, influencers, celebrities and brands to launch their own currency. Today’s launch marks the first time a Christian artist has launched their own digital currency, and ranks Selah among early established artists to engage their fans via a personal token.

Beginning today, Selah 3CR8 coin will be distributed to their most loyal fans through Rally.io.

“I grew up in Congo, Africa, where my family founded the Laban Bible Institute and started a medical dispensary, a women’s literacy program, and a far-reaching radio station,” said Selah’s Todd Smith. “Having witnessed firsthand the strangling devastation of economic inequality, the equalizing potential of cryptocurrency and its ability to remove suppressive financial barriers globally is thrilling. Selah is proud to partner with Rally as one of the first established musical artists — and the first-ever in the Christian music genre — to launch our own digital currency.”

Adds Selah’s Allan Hall, “With PayPal recently enabling cryptocurrency as a funding source for its 26 million merchants, we believe the possibilities for elevating developing nations and supporting creative communities through decentralized finance will begin to grow exponentially. We are excited to be on board as early adopters, and can’t wait to share this new experience with our fans.”

“Rally empowers artists like Selah to provide more value, access and benefits to their community of fans while tapping into an entirely new revenue model that they control,” said Mahesh Vellanki, Rally co-founder.

Selah means “pause” in Hebrew — a concept which plays a thematic role in the group’s new album, their first record released on their newly-formed label, 3Cre8tive — Step Into My Story (11.6.20). For a beloved group that has forged a strong connection with its audiences over more than two decades, recording a new project can be like walking a creative tightrope. There’s always the desire to be innovative and serve up something new and different, yet there’s a responsibility to give the audience what they’ve come to love and expect. Few artists successfully navigate those two expectations better than Selah. The veteran trio prove it again on Step Into My Story, their 16th album, that blends potent new songs with beloved classics delivered from a fresh perspective. With more than half-a-billion streams, over 4 million albums sold, and 10 GMA Dove Awards to their credit, Selah’s Allan Hall, Amy Perry and Todd Smith have earned a reputation for not only delivering compelling new anthems but also for reviving great hymns of faith. With their soaring harmonies and distinctive lead vocals, they have breathed new life into timeless musical treasures that have ministered to believers for generations. Step Into My Story continues the Selah tradition of updating revered hymns and introducing powerful new songs of inspiration for times such as this.