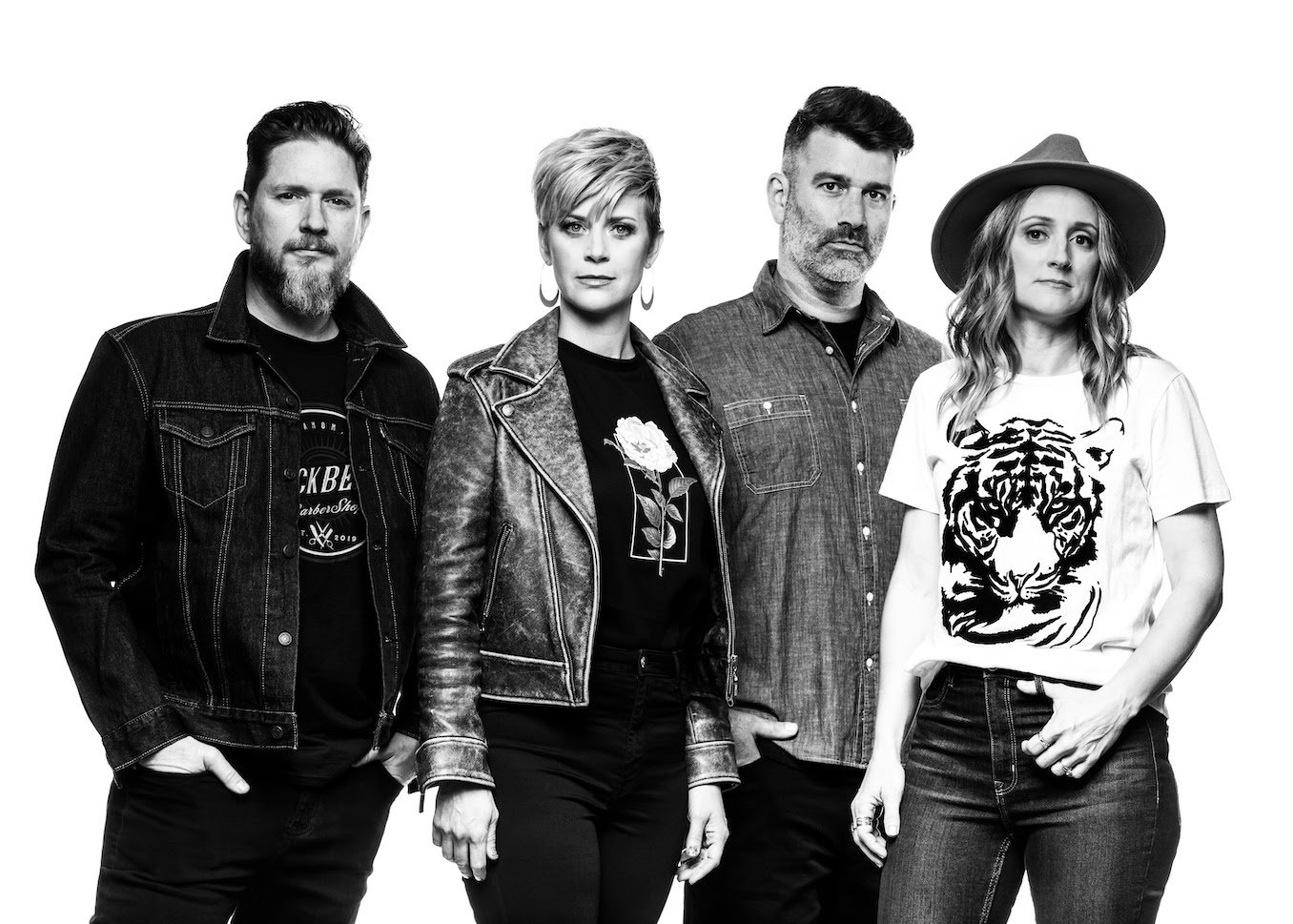 “Unbreakable,” the 2007 chart-topping single from GRAMMY®-nominated genre-defying rockers Fireflight, has been certified Gold by the Recording Industry Association of America (RIAA). With digital single sales surpassing 500,000 units, “Unbreakable” is the title-track of Fireflight’s bestselling 2008 Flicker Records release and was also featured on NBC’s “Bionic Woman” in 2007.

“We are so amazed at what God has done with a song that was written in the living room of our home so many years ago,” said Fireflight’s Glenn Drennen. “To know that God has used ‘Unbreakable’ to change and impact lives all over the world is simply unbelievable! To see this song go Gold because of the many amazing people that have allowed it to be a part of their journey, words cannot express our gratitude.”

With a GRAMMY® Award nomination to their credit; 26 million views on VEVO; nine #1 Christian rock singles; seven Dove Award nominations; and more than 400,000 albums sold, Fireflight has built a fiercely devoted following, transcending both Christian and mainstream rock. Bursting onto the scene with their 2006 Flicker Records debut, The Healing Of Harms, the band’s Flicker discography also includes Unbreakable (2008) and For Those WhoWait (2010). The group’s Essential Records debut, Now, was the top-selling Christian rock album of 2012, while Fireflight’s independently released INNOVA (2015) yielded two #1 singles, joining such career-defining hits as “Waiting,” “The Hunger,” “Unbreakable” and “Stay Close,” among others. They have performed at the Winter X Games and their music was featured in Taco Bell’s “Feed the Beat” campaign.  Now after 13 years, Fireflight’s “Unbreakable” has been certified gold.