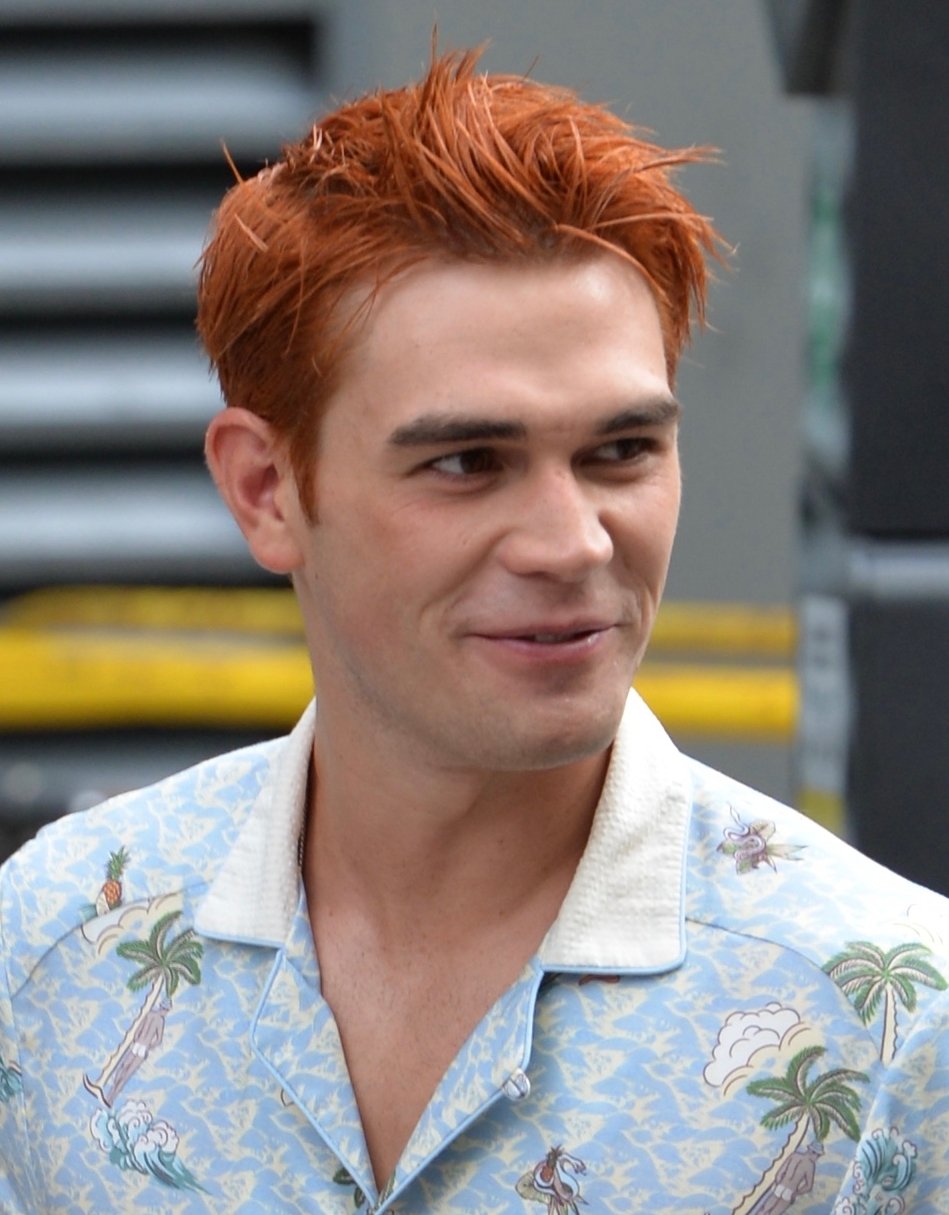 Riverdale starring KJ Apa, Lili Reinhart, Camila Mendes, Cole Sprouse, Madelaine Petsch and Luke Perry is the worst kind of television viewing for teens and young adults. The CW’s teen drama television series based on the characters in the Archie Comics, explores topics ranging from teen sex, homosexuality, incest, the mob, murder, drugs, teen pregnancy, teen abuse, teen role-play gaming, etc., not from a thoughtful, moral, balanced perspective, but from a Hollywood glamour perspective which whitewashes all of it and then adds a titillating sparkle.

I first became interested in the world of Riverdale after watching KJ Apa in the Christian movie, I Still Believe, which tell the true story of Christian artist, Jeremy Camp. Apa was raised in a Christian family and is a professing Christian. Unfortunately, his role as Archie Andrews will not endear him to Christian audiences. Not this Archie Andrews.

Why Is Riverdale Destructive Teen Viewing?

This Archie Andrews hops into bed with a teacher, then his girlfriend and knows nothing about abstinence. He lies easily to his father (and others) and disobeys him, often sneaking out at night. Through his girlfriend Veronica, Archie gets involved with the mob and thereby gets involved in murder and more lies. He starts a vigilante group, because, let’s face it — all authority groups are bad. Teens can only really trust each other.

“Riverdale’s” Archie ends up being the kind of rudderless, virtue-signalling white knight who appeals to today’s weak-minded PC culture and to impressionable youth but who really stands for nothing. His redeeming quality is a sense of loyalty to his father and his friends that he often easily ignores when it is inconvenient, In the final analysis, Archie doesn’t stand for much at all.

Twenty-something KJ Apa plays the teen-aged Archie, making him more buff and mature than a normal teenager. The other “teens” are also played by adults age 23-27, leading to unrealistic expectations from real teenagers about maturity and body image.

All in all, “Riverdale” is inappropriate viewing for impressionable teens due to the encouragement of adult situations, rebellion, lying and more.