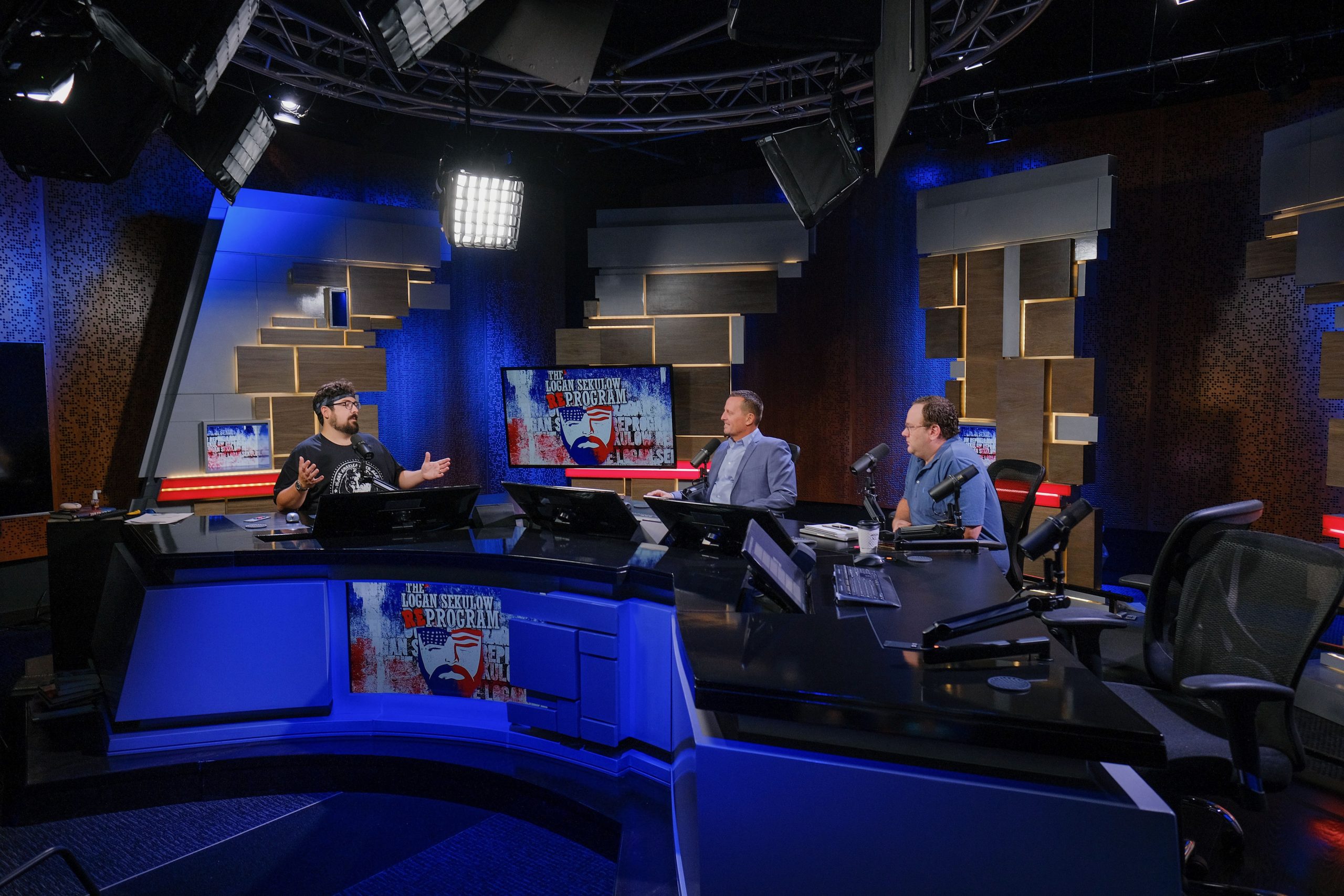 In an exclusive interview with The Logan Sekulow ReProgram, Ric Grenell, the former Acting Director of National Intelligence, claims that he was locked out of his Twitter account earlier this week after posting a completely valid mail-in ballot concern. Joining the show in-studio, Grenell explains what led to the account suspension, how President Trump got involved, and the status of his account as of today.

“They have these community policing people freezing you out, or knocking your content, or putting warnings on your content, and then when you have an appeal, there’s no appeal,” said Grenell. “This is like China, honestly. Businesses in China have the same issue. Here’s the directive, there’s no one to call, there’s no appeals process. You have to just deal with what we say.”Grenell goes on to explain how it took President Trump and a member of the media to get his account issue resolved, at least for the time being.“I’m not gonna let it go,” said Grenell. “I want Twitter to be accountable so that when you get locked out there’s any appeals process and an actual person you can call.”

Grennell is not the only one to accuse Twitter and other social platforms of censoring conservatives and having a liberal bias that carries over into their daily operation. Twitter and Facebook have both come under a great deal of fire for their ongoing policies of censoring, blocking and shadow banning conservatives on their social media platforms. Twitter has been criticized for censoring Jewish people, Christians and conservatives, as well as anyone whose opinion on politics, BLM, genocide of Christians by Muslims, Kyle Rittenhouse, COVID-19, and other topics is different from the views held by Facebook and Twitter. In the wake of this blatant bias against opposing opinions, several alternative social media platforms have sprung up to provide free speech alternatives, such as USA.Life, Parler and Orbys.

Who Is Ric Grennell?

Ric Grenell was a member of President Donald J. Trump’s Cabinet, advising the President directly and regularly while serving as Acting Director of National Intelligence (DNI) in 2020. Previously, Grenell served as the U.S. Ambassador to Germany from 2018 to 2020, and as a U.S. State Department spokesperson to the United Nations under four different U.S. ambassadors during the George W. Bush administration.

In August of this year, Grenell joined The American Center for Law and Justice (ACLJ) as Special Advisor for National Security and Foreign Policy.

What Is The Logan Sekulow ReProgram:

Hosted by Logan Sekulow and co-host Will Haynes, the fast-rising daily radio show and podcast is a daily celebration of our country and the freedoms that it provides. The show has welcomed big name guests for exclusive interviews, including recent visits from John Rich, Stryper frontman Michael Sweet, The Dukes of Hazzard & Smallville star John Schneider, former Acting Director of National Intelligence Richard Grenell, and renowned Constitutional attorney Jay Sekulow, who happens to be Logan’s father. Subscribe for more content: YouTube.com/LoganSekulowReProgramFor more information, visit www.LoganSekulowReProgram.com.