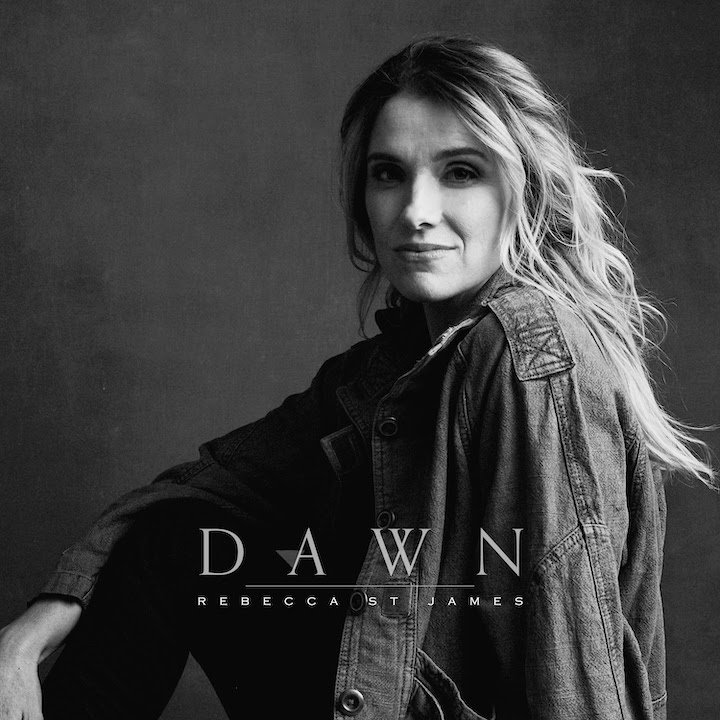 “The time away from music has helped me come back with fresh energy,” St. James says. “It’s much easier to go with a formula that feels safe or sure to be received, but I’ve not wanted to do that. I’ve really wanted this project to feel progressive but also really accessible.”

Who Is Rebecca St. James?

Among the most defining artists in Christian music history, GRAMMY®-winning singer/songwriter, best-selling author, speaker and actress Rebecca St. James rocketed into the global spotlight following the release of her self-titled ForeFront Records debut in 1994. The Australian native’s modern pop sensibilities and uncompromising lyrics set a benchmark in Christian music, leading a new generation of artistry in the genre.

St. James has earned multiple Dove Awards, nine #1 Christian radio singles and two GOLD®-certified recordings, and her discography includes such iconic albums as Pray, God and Transform. Author of the best-selling titles Wait For Me (Thomas Nelson) and Pure (Hachette/Faithwords), among others, she starred in the 2009 film Sarah’s Choice; portrayed Mary Magdalene in the groundbreaking rock opera !Hero; and voiced “Hope, The Angel” in VeggieTales’ best-selling DVD The Easter Carol, in addition to other diverse roles. An award-winning songwriter, St. James co-penned multiple selections on for KING & COUNTRY’s blockbuster 2019 recording, Burn the Ships, and she is also the host of Rebecca St. James Friends & Family, a weekly podcast on faith, family and community available via the Accessmore platform.

Heritage Music is an imprint of Bethel Music, the 11-time Dove Award-winning and GRAMMY®-nominated Christian worship ministry formed as an extension of Bethel Church in Redding, California. A global outreach comprising a collective of songwriters, artists and musicians, Bethel Music was named among the top record labels in Christian music last year by Billboard.