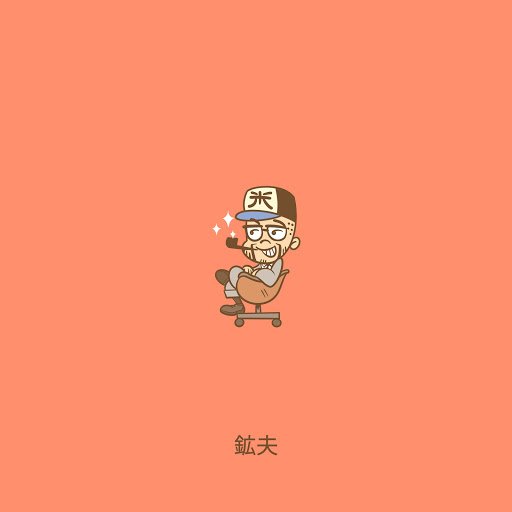 Co-produced by BEAM, co-written with Vory, Mineo explains that the track, “Not only celebrates my recent love of fine furniture, but also represents the excellence in craftsmanship that I look to bring to my music.”

Set to inventive, boundary-pushing beatmaking, Happy Thoughts, is the perfect salve for anyone struggling through the many challenges 2020 has brought us all. The record, inspired by a trip to Japan with his Miner League crew prior to the COVID shutdown, beams with positive affirmations and ruminations on the prismatic nature of life. Happy Thoughts is but the latest mile marker in the Syracuse-born, Mineo’s impressive career.

Listen to the project here: http://andymineo.lnk.to/hermanmiller

After a formative adolescence containing its own highs and lows, he turned to music as his creative outlet and hasn’t looked back since, nabbing Gold-certified singles like 2014’s “You Can’t Stop Me” and sharing the stage with rap luminaries like Logic, John Bellion, and Fetty Wap. He’s collaborated with musical kin like !llmind, Phonte, Marc E. Bassy, and Lecrae, and has built a formidable discography, beloved by his passionate fanbase.

This latest release also comes after a series of hardships and triumphs in Mineo’s life. After his mother passed away in 2018, he put several projects—including the sequel to his beloved 2014 EP Never Land—on hold and released Work in Progress, a collection of never-before-released rarities, along with a behind-the-scenes podcast of the same name, as he took some time away from the studio to recharge.

Mineo relocated from New York City to Atlanta soon after, deciding to jet to Japan with his Miner League crew as part of their annual creative field trip ritual, exploring new cultures and learning from their philosophies. Discussing, Mineo states, “It’s a full-time job as an artist to find inspiration. When you’re inspired, cool stuff comes out.” And that cool stuff is captured on the seven tracks of Happy Thoughts, which finds Mineo expanding his sonic horizons more than ever before.

Who is Andy Mineo?

Andrew (Andy) Mineo, is an American Christian hip hop artist, producer, music executive, and video director formerly based in New York City. Now based in Atlanta, he is signed to Reach Records and his creative initiative Miner League. Mineo is also a member of Reach Records’ hip hop collective 116 Clique.