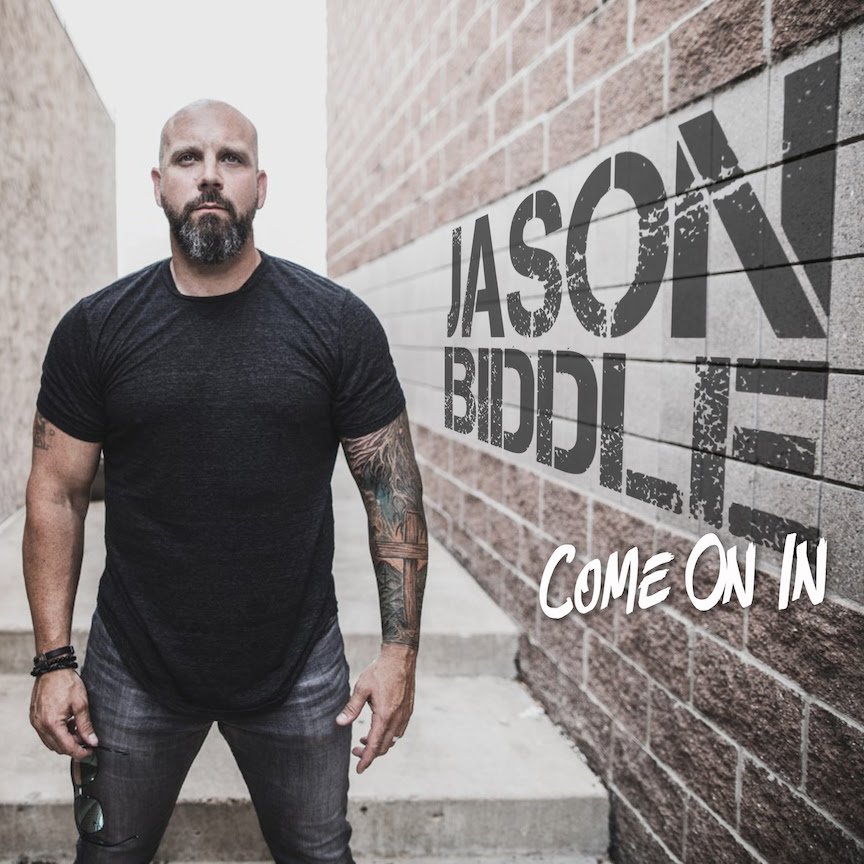 Jason Biddle is not a household name. You have probably never heard of him, but “Come On In,” the debut single by the Minneapolis-based singer/songwriter and powerhouse vocalist might change that. The new song from the new artist will be available Friday, August 28 on streaming platforms.

The debut single is based upon a true event in Biddle’s life, which itself is a story of redemption. Penned by Biddle, along with Joel Rousseau (NBC’s “Songland,” Carrollton) and acclaimed singer/songwriter Ian Zumback, the infectious, southern rock-tinged anthem was produced by Rousseau.

“I wrote ‘Come On In’ thinking about a friend I grew up with who is not yet a believer,” Biddle says. “When we were kids, we used to play on a rope swing in a creek near his house. We tried to push each other in when it was cold. One late fall, after a cold spell, I lost the bet to jump in first. Amazingly, the water turned out to be 40 degrees warmer than the outside air. I kept telling him to jump in, but he was hesitant—until he grabbed the swing and did a back flip into the water.”

“That memory felt like a picture of what it means to come to Christ,” Biddle continues. “In Matthew 18, Jesus says ‘…unless you turn and become like children, you will never enter the kingdom of heaven.’ As we get older and gain worldly knowledge, it can be harder and harder to see the simple truth in front of us. We want the truth to accommodate us rather than realizing we need to accommodate to His Truth. Hopefully one day my friend will grab that rope swing and believe me when I say, ‘the water is fine…just jump in.’”

Who Is Jason Biddle? 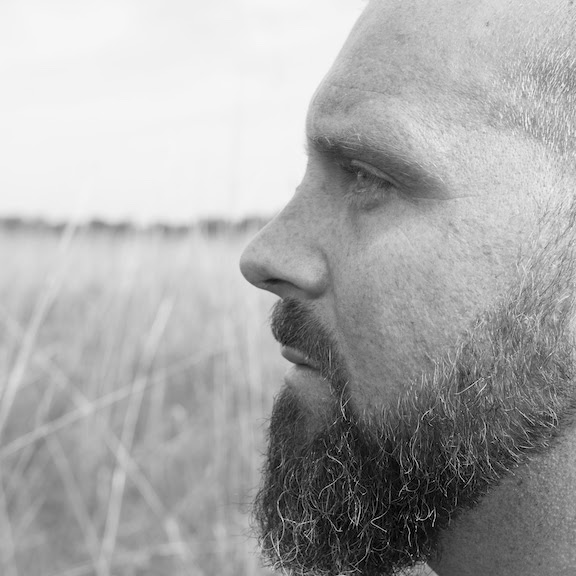 Singer/songwriter and powerhouse vocalist Jason Biddle views his music as a tool to share his life-changing journey of overcoming addiction. Biddle grew up in Virginia, with a love for sports and music. A star baseball player, he tried out for the Cincinnati Reds while in junior college, but was sidelined by an injury. He poured himself into growing his business as a contractor, all the while becoming dependent on alcohol and drugs. His life became a cycle of treatment and relapse, until finally in 2017 Biddle nearly died from an overdose.

While receiving in-patient therapy at a Christian treatment center outside Minneapolis, Biddle came face to face with his sin and pain from his past, learning what it meant to surrender to Christ. He also rekindled his love for music, writing a collection of new songs with a fellow resident. Redemption House released in 2019, paving the way for Biddle to collaborate with some of Nashville’s most sought-after writers. Biddle and his wife, Britney, reside outside Minneapolis with their two children.