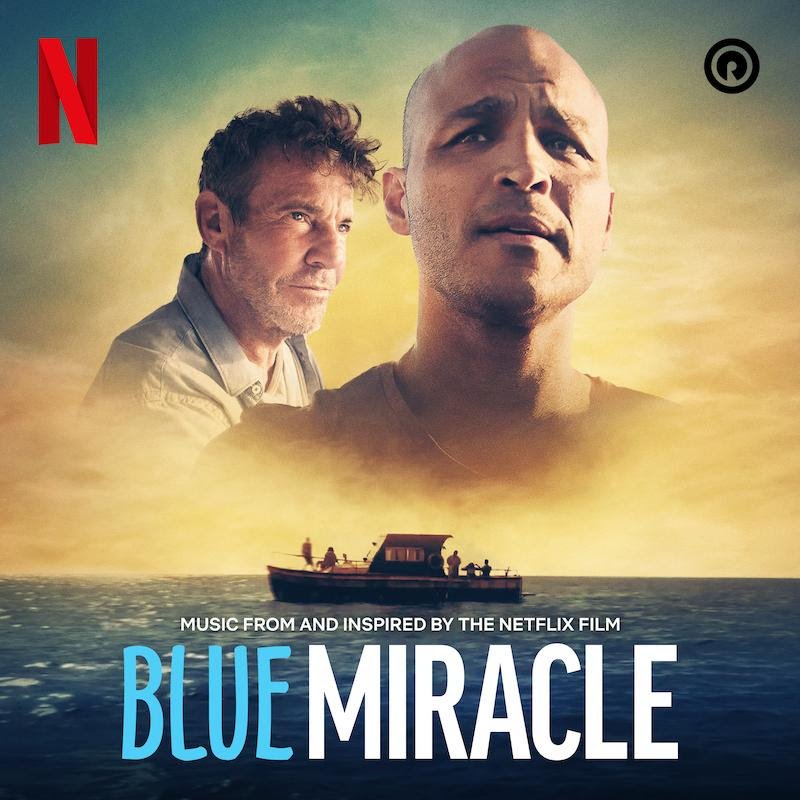 The Inspiring Netflix Film Blue Miracle, Starring Dennis Quaid, Is Based Upon a True Story

If you are looking for a feel-good movies to kick off your summer, look no further than Netflix. The new 2021 Netflix Film Blue Miracle, starring Dennis Quaid, is an inspiring story based upon actual events. Blue Miracle tells the incredible true story of Casa Hogar, a boys home in Mexico that entered the world’s biggest fishing tournament to save their orphanage.

Teaming up with a washed-up former winner of the tournament, the movie focuses on the group of orphans as the boys join their guardian Papa Omar and the boat captain to save their cash-strapped orphanage. Against long odds, the kids take a chance on a dream–the elusive opportunity to win a lucrative international fishing competition. In the process, the boys learn more about hope and determination, and the captain learns more about family and what is truly important to leave behind as a legacy.

Directed by Julio Quintana, written by Quintana and Chris Dowling and produced by Javier Chapa, Darren Moorman, Chris George, Ben Howard and Trey Reynolds, the movies was filmed in La Romana in the Dominican Republic including the tropical seaside resort Casa de Campo.

With Netflix doing so much pandering to progressive causes through its offerings, it is really nice to catch something wholesome the whole family can watch without worrying too much about the subtle liberal context being fed to your kids. Blue Miracle is worth watching.