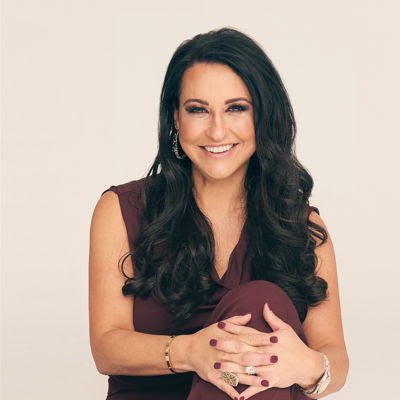 Who Is Natasha Owens?

Natasha Owens released her indie project  I Made it Through, in 2013, and No One but You, in 2015. With the release of her second project, she found herself touring as the opening act for Christian Music’s most iconic artists, including Michael W. Smith and Jason Crabb. Her 2017 follow-up, We Will Rise, was named “Inspirational Album of the Year” at the 2018 We Love Christian Music Awards. And in 2019, Owens signed to Radiate Music and released her third album, Warrior, produced and co-written by award-winning producer Ian Eskelin (Francesca Battistelli, Sidewalk Prophets). During the downtime the pandemic provided, she recorded and released the jazzy holiday album, Christmas Memories in the fall of 2020.

Owens has quickly resonated with listeners and has had extensive media coverage including appearances on Fox News, Newsmax and HLN, among others. She has toured with some of Christian Music’s bestselling artists, including Michael W. Smith, Kutless, JJ Weeks, Ryan Stevenson, Jason Crabb, Matthew West, 7eventh Time Down, Audio Adrenaline, Point of Grace and more. Natasha Owens ‘Stand’ releases on August 6th, 2021.

Founded by Ian Eskelin, Radiate Music launched summer 2015. Eskelin’s 20-plus-year resume in the music business, ranging from being a recording artist to a record executive, gives him a unique perspective in partnering with artists who are passionate about impacting culture with music. Eskelin, who has recorded more than 50 Top 10 singles in the United States alone, including 20 No. 1 songs, and whose songs have been licensed for use by ABC, NBC, CBS, ESPN and many feature films, is looking to break additional ground with Radiate. In addition to King, Radiate’s artist roster includes, Natasha Owens, JJ Weeks, About A Mile, Attaboy, John Waller, and Inspiration Worship.

Find out more at: http://natashaowensmusic.com