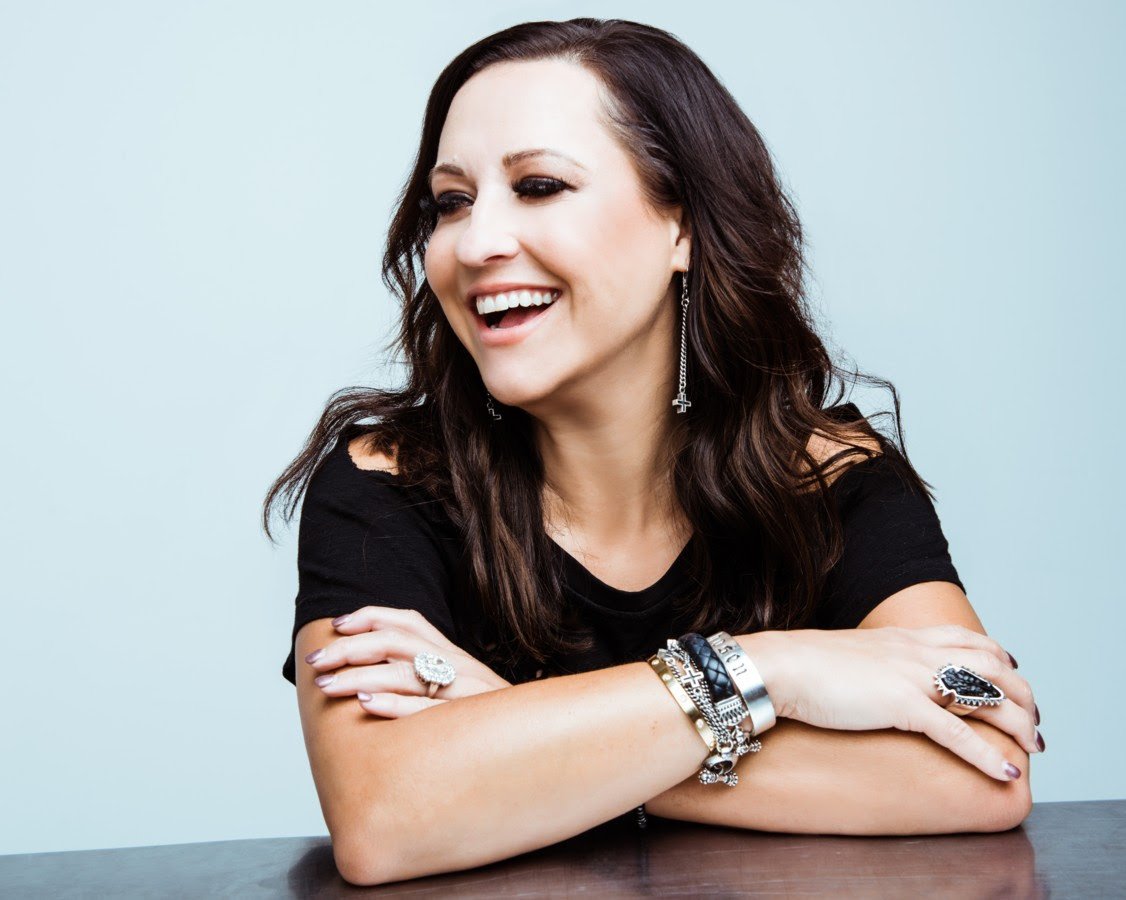 Award-winning Christian singer/songwriter Natasha Owens released her new single “Stand” on April 3. The song is meant to be an encouragement for believers during the Coronavirus pandemic where so many are struggling with the issues COVID-19 has brought to the world.  “Stand” is available on Radiate Music through digital retailers and streaming outlets globally at the link, https://ffm.to/nostand,

Inspired by 1 Corinthians 16:13 and John 8:12, “Stand” was co-written by five-time Dove Award winner Tony Wood, with 31 No. 1 songs to his credit,  and GRAMMY-nominated, two-time Dove Award-winning “Producer of the Year,”  Ian Eskelin.

Eskelin who also produced the song, comments, “You’ve probably heard the popular old saying, ‘If we don’t stand for something, we’ll fall for anything.’ This isn’t just a pithy phrase—it’s actually a biblical principle!” exclaims Eskelin.

“In the world, there are many things fighting for our attention, trying to distract us. The Bible tells the people of God to stand guard, stand firm in unity, and be immovable. Together, we have to hold on to the Truth.”

“With everything going on around us, now—more than ever—we have to be a light and stand for Truth,” agrees Owens “We can’t bow out now. Too much is at stake! It is our sacred calling and mission to display the light and glory of Christ, no matter the circumstances.”

Stand and be a light

Stand for whatever things are

In a series of new songs of worship from Owens, “Stand,” follows her single, “Treasure,” released last month. The video premieres this week from CCM Magazine,

More new music from Owens is expected in the coming months, with a full-length album being planned for early fall 2020. For the latest Natasha Owens tour, album and more news, visit www.natashaowensmusic.com, www.thewarriorevent.com, Facebook, Twitter and YouTube.

Owens shares the heartache and pain she experienced after her father’s sudden passing with her debut album, I Made it Through. She followed this with hopeful exhales of optimism with her sophomore release, We Will Rise. Rise sparked coverage by FOX News, XM Radio and CNN along with a Best Contemporary Album of the Year NewReleaseToday.com WE LOVE Christian Music Award.

Michael W. Smith Takes to the Stars with ‘A Million Lights’