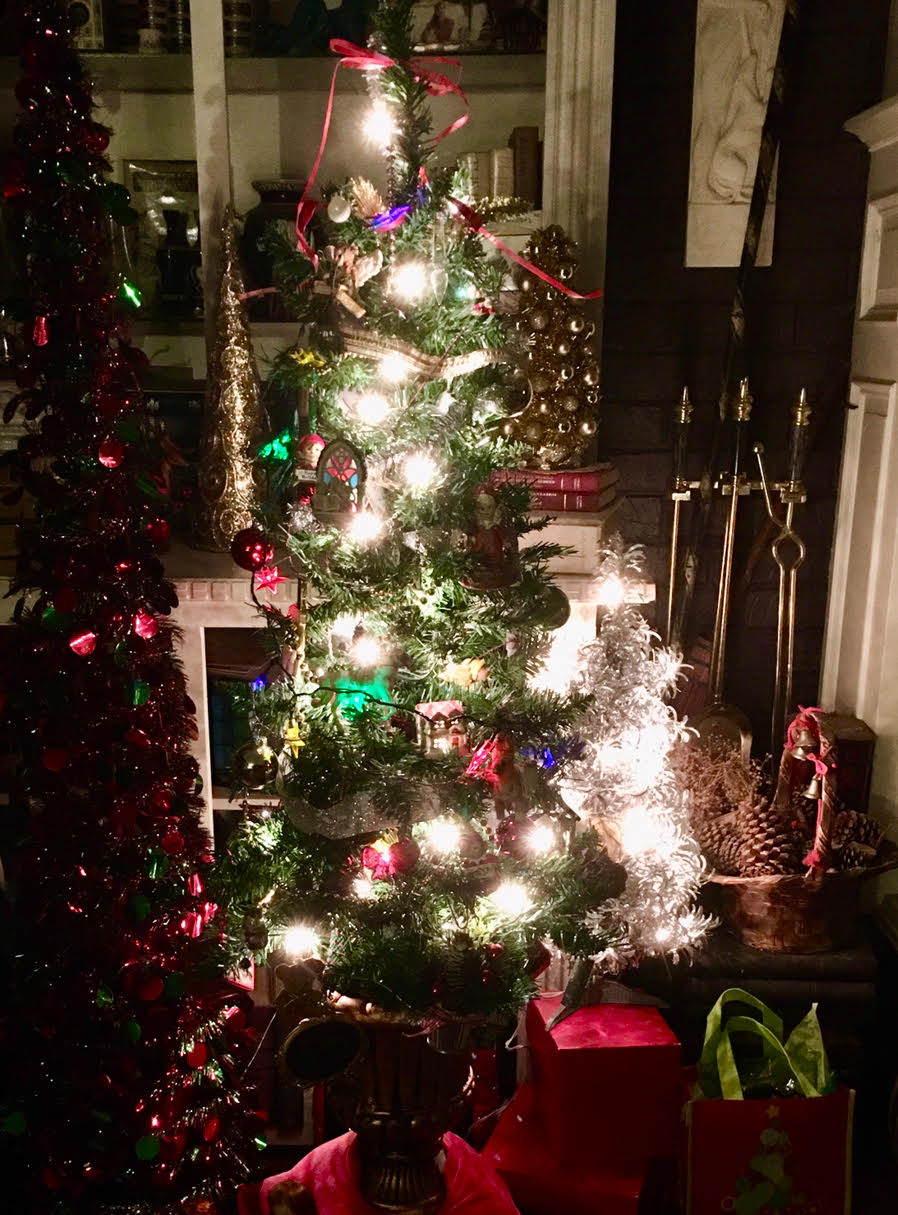 Special Available for Streaming on YouTube, Facebook, The Chosen App and Also on BYUtv, TBN, UPTV, and The Hillsong Channel

‘Christmas with The Chosen’ TV Special

VidAngel Studios, the crowd-supported original content studio, is pleased to announce a 2-hour, Christmas TV experience on cable channels including BYUtv, Hillsong Channel, TBN and UPTV called “Christmas with The Chosen.” Featuring an all-star lineup of Christian artists including Chris Tomlin, Hillsong, For King and Country, the Piano Guys, Mandisa, and more, the special will be hosted by The Chosen’s Director Dallas Jenkins with a special airing of “The Shepherd,” a Christmas episode.

“The world is suffering this Holiday Season, struggling with a pandemic, political unrest, economic turmoil, and physical separation from friends and loved ones. What we all need is hope. That’s the spirit behind this one-of-a-kind musical and entertainment experience,” said Neal Harmon, CEO of VidAngel. “This entire special takes place at The Chosen’s stunning Jerusalem set in Utah, the setting for Season 2. Every artist who participates had the opportunity to film there, and we think audiences will love what they see.”

Hosted by Dallas Jenkins, the musical event will include special performances from top Christian music artists, many of whom filmed at The Chosen’s Season Two filming location, a first century Biblical set in Utah. It also features special appearances from cast members and an airing of The Shepherd, a special Christmas episode of the series, in addition to a sneak peek of Season Two. Sneak peak with more info here.

How and When to Watch

About VidAngel, Inc.
VidAngel helps you make entertainment good for your home. Its top-rated original series Dry Bar Comedy and The Chosen have earned wide acclaim from critics and audiences alike. VidAngel’s proprietary technology—empowering families to “skip” unwanted language, nudity, violence, and other undesired content from movies and TV shows streaming on Netflix, and Amazon Prime—is available on modern devices such as iOS, Android, ROKU, Apple TV, and Amazon Fire TV and continues to be popular with parents and families.