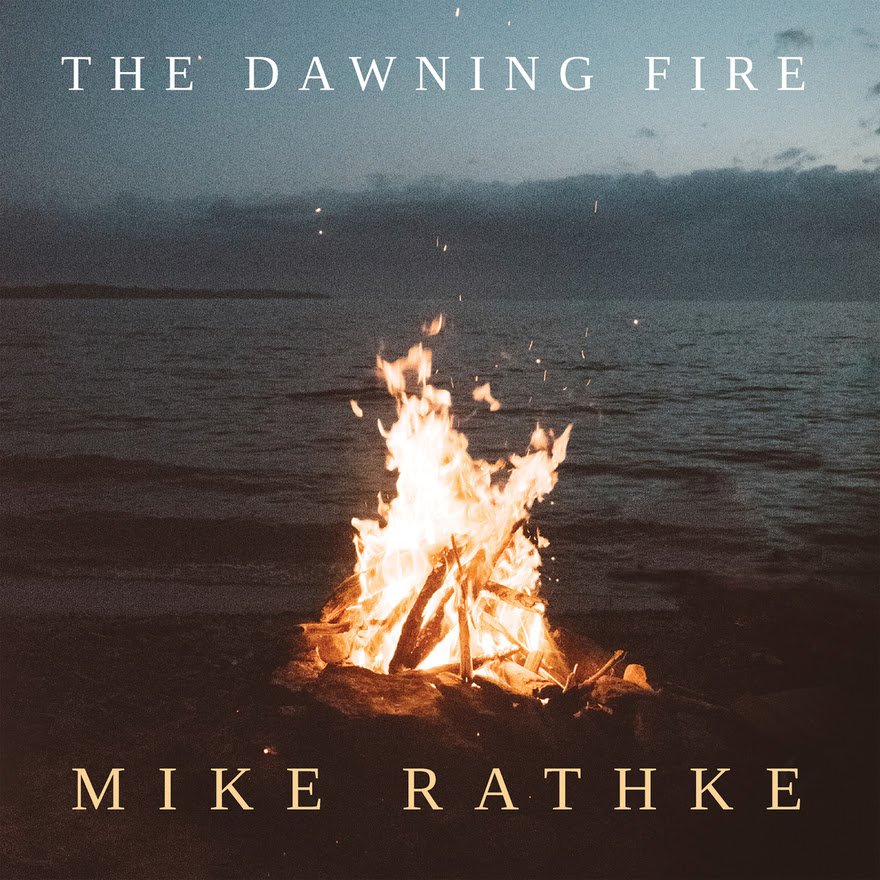 Three singles from the new EP have already been released, “Every Era,” which is the major track from his new EP, The Dawning Fire. was released on March 20. The worship song is a reflection from Revelation 7. The song was written by Rathke and produced by Billy Chapin (Backstreet Boys, Sister Hazel, Edwin McCain) and co-produced by Brandon Bailey. The music was recorded at Sound Emporium in Nashville.

The Dawning Fire was also recorded at Sound Emporium, and the EP was produced by Chapin and co-produced by Bailey.

“Recording at The Sound Emporium was a great experience. For years I’ve worked on releases with the little equipment I had available to me.To be able to record in an A-list studio was amazing,” said Rathke.“I felt like a kid in a candy store. My hope is that the Lord will allow me the opportunity to continue recording at this level of professionalism. It’s important to me that we give our very best to our callings.”

The title track for Rathke’s project was released in early December 2019, and the song is a call to come into fellowship with Christ before His return.

The second single released was Rathke’s rendition of “Oh Lord You’re Beautiful.” This tune has been a staple for Rathke since the beginning of his worship ministry, so it has special meaning for him—like it does for so many of Keith Green fans.

The third single, “Every Era,” just released March 20, and the official video for the song has already garnered 370,000 views on YouTube.

“I write songs that reflect biblical truth, so sometimes it can be a worship song or what I call ‘life songs,’” said Rathke.“The Bible has passages that are very worshipful in nature and then there are other passages that tell a historical story. I try to create songs that speak to God’s truth in all facets of life.”

With his new EP, The Dawning Fire, Rathke has been touring in support of the music and shared the Gracefest 2019 stage with Tasha Cobbs and Mercy Me.

This summer, Rathke will perform at the Gospel Music Association’s IMMERSE 2020 in June and at Creation Festival Northwest in July.

About Mike Rathke
Rathke is a Kansas native, who grew up poor in a rural trailer court with his mother and two siblings. Rathke got his musical background from his mother, who was a graduate from the Julliard School of Dance, but she struggled with mental health issues. As a result, all three children moved away from home at an early age, with Rathke at 12 years old. He moved between friends’ houses and sleeping on their couches, and eventually he dropped out of high school. His sister encouraged him to get his GED, and that led to Rathke earning a Bachelor of Arts degree from George Fox University in Oregon.

Rathke’s first guitar came from the $20.00 his mother gave him for this 14th birthday, and when he was 16, he received an electric guitar as a Christmas gift from a good friend. At 19, Rathke turned his life over to Christ and began leading worship in churches. He began writing songs, which eventually led him to produce three indie albums, before he joined the music label, PRAZOR. In this environment, Rathke was able to deliver his first professional project with stellar musicians and renown producer, Billy Chapin.