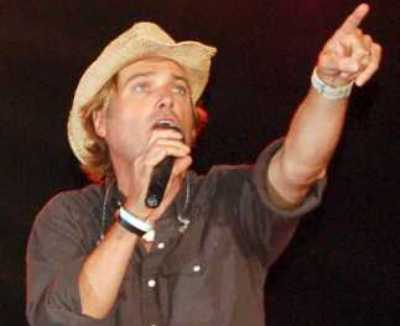 Reunion recording artist Michael W. Smith has accepted an invitation to participate in the Presidential Inaugural Prayer Service, it was recently announced. The event will be held at The National Cathedral on Sunday, January 21, at 8:00 a.m. President Bush, Vice President Cheney and members of the new administration are slated to attend the Service on the morning after Inauguration Day.

A longtime friend of the Bush family, Smith appeared at several pre-election campaign rallies in support of George W. Bush’s bid for the presidency as well as making a formal statement of support for Bush’s candidacy. Smith performed at the White House during the term of former President Bush.

Smitty, as he is affectionately known to his fans, release his latest project, Freedom, in November.