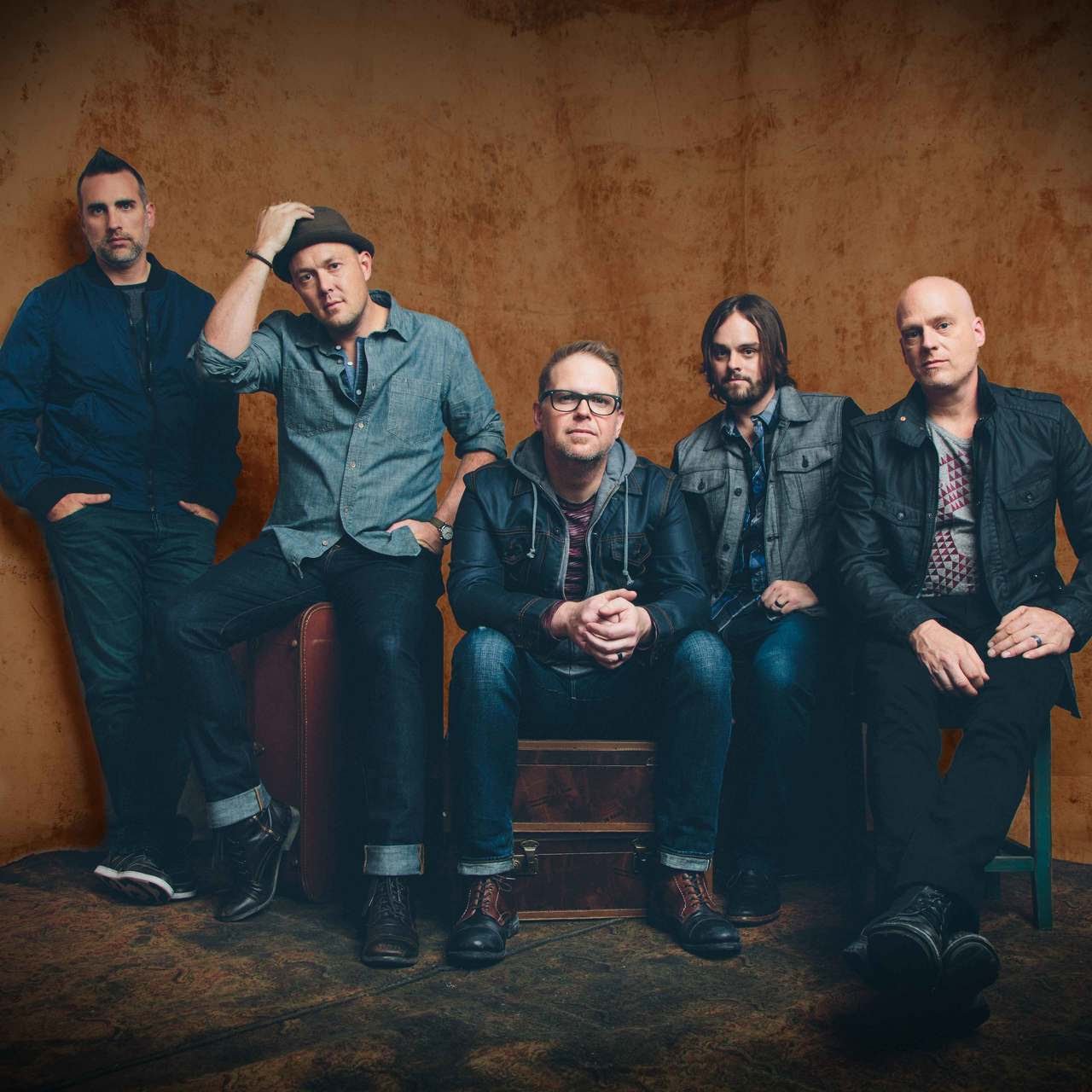 Directed by Brody Harper, Ryan Slaughter and produced by TwoSevenTwo, the video captures vulnerable and victorious moments including watching Gary put on his prosthetic arms for the first time, re-learning to write, and declaring that he will walk again.  The lyrics in the song, mixed with the images in the video fully capture the depth of Miracle’s suffering, while shining light on God’s ability to turn any tragedy into a stunning victory through perseverance.  “It’s incredibly overwhelming to see Gary’s situation,” Millard told Fox News. “But to watch his wife and kids… what they’re going through and standing by and supporting him is mind-blowing – it feels like it’s a whole other level of love…” Millard told Fox News when talking about why they wanted to get his story out to the world.

This past summer MercyMe released “Hurry Up And Wait,” the follow-up to their 48th #1 song “Almost Home,” which held the top spot on Billboard’s AC Indicator, Monitored, National Christian Audience, Mediabase Christian Audience and Christian AC charts, for a combined total of 17 weeks.

It continues to be a landmark time for the multi-platinum selling MercyMe. A major motion picture based on the life of frontman Bart Millard who wrote the mega-hit song “I Can Only Imagine” after the loss of his father opened at a remarkable No. 3 at the box office on Mar. 16, 2018 (Lionsgate, Roadside Attractions). Carrying the same name, Millard’s first memoir also released this year followed by the unveiling of I Can Only Imagine – The Very Best Of MercyMe. MercyMe was named Top Christian Artist at the 2018 Billboard Music Awards, was the top winner at the fan-fueled K-LOVE Fan Awards including a win for Artist of the Year and just received their eighth AMA nod. The group is the 2018 GMA Dove Award Winner for Artist Of The Year, and since their debut in 2001, GRAMMY® nominated, multiple American Music Award and Dove Award winners MercyMe have sold more than 9 million units in CD, single and DVD sales, garnered more than 48 No. 1 multi-format radio singles and four consecutive mainstream radio hits with “I Can Only Imagine,” (No. 4 AC/Top 25 on Top 40/Hot AC). MercyMe made history in 2014 as “I Can Only Imagine” surpassed 2 million digital downloads, making it the first song in Christian music to go platinum and double-platinum in the digital domain. The album containing the hit, Almost There, recently received 4x platinum certification from the RIAA. In 2009, Billboard named MercyMe’s “Word Of God Speak” the No. 1 Song of The Decade and the group the No. 1 Artist of the Decade in both the Christian Songs and Christian AC Songs categories, recognizing them as one of the industry’s most notable talents. They have sold out venues throughout the US and Canada, including Radio City Music Hall, and have appeared on the Macy’s Thanksgiving Day Parade, The Today Show, CBS This Morning, FOX New Channel’s FOX & Friends, CNN, ABC News and in the pages of Entertainment Weekly, The New York

Get Connected With MercyMe:
www.mercyme.org