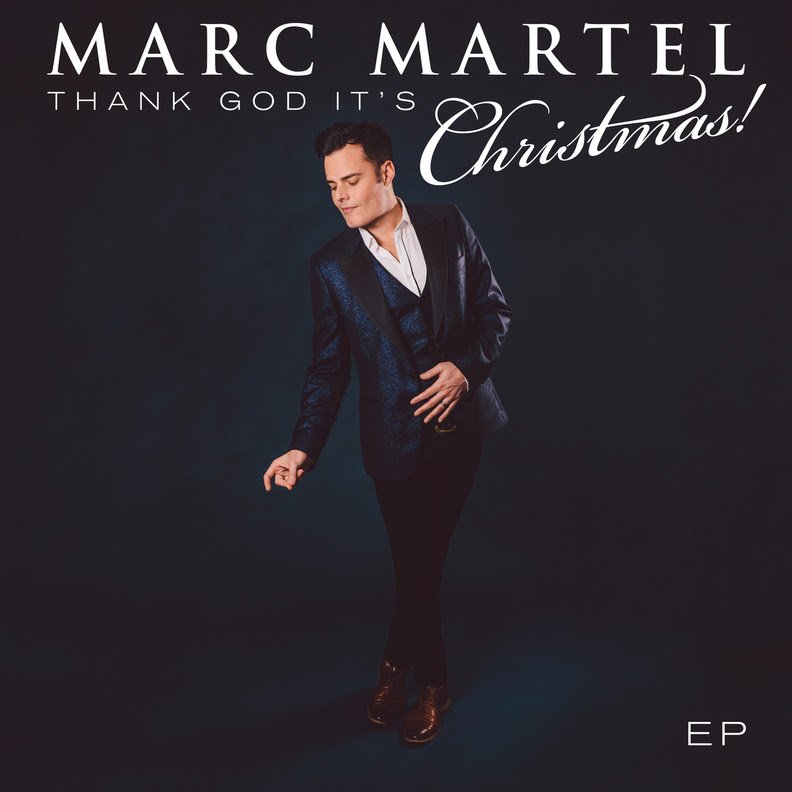 Who Is Marc Martel?

About Marc Martel
Long before his YouTube videos went viral, spawning an appearance on The Ellen DeGeneres Show and a performance with the surviving members of Queen on American Idol, Marc Martel spent 13 years recording and touring the globe with Canadian rockers Downhere. After hearing about a contest spearheaded by the actual members of Queen, the front man almost passed on the opportunity to enter, but with some prodding he casually cut a version of “Somebody To Love” in 2011, and with 30 million cumulative YouTube and Facebook views later, Martel was declared the victor. Fast forward to 2019, and Martel has forged for himself a unique and diverse career. Amongst other accolades, he started his own Queen tribute show called The Ultimate Queen Celebration, which tours all over the world, including a Germany/Austria/Switzerland run in 2020. In 2018, Martel was called upon to be one of the voices of Freddie Mercury in the Twentieth Century Fox film, “Bohemian Rhapsody”, which has not only opened up touring opportunities that have him playing to sold out crowds, but has led to features by the New York Times, Good Morning America, and hundreds of other publications.