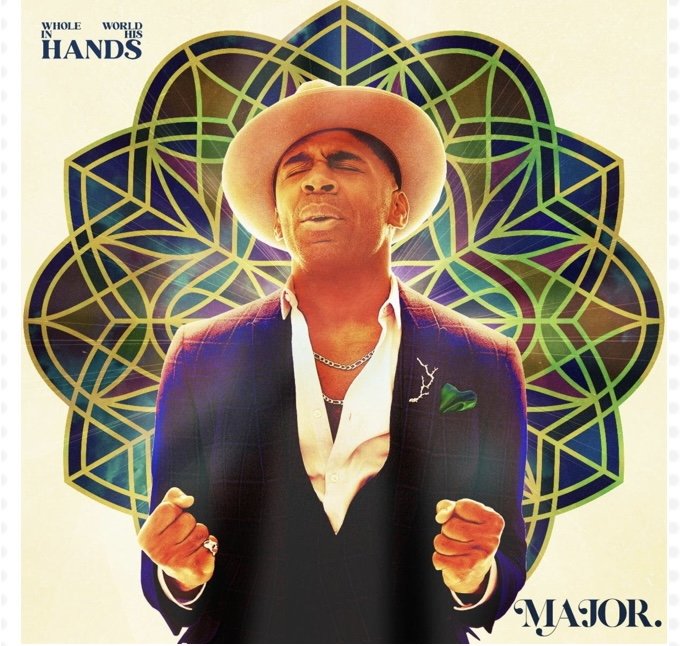 MAJOR., returns to his roots with his Urban Inspirational single debut, a reimagined version of the classic, “Whole World In His Hands.” The new single is available everywhere music is sold and streamed exclusively via MNRK Music Group.

There is a said to be meaning behind his birth name MAJOR. (joining a slew of artists who grab attention with all caps while also adding a period at the end) but even more purpose behind his music. The singer delivers a soulful-pop sound to the new age. MAJOR.’s distinct voice and cool presence give birth to an aura that he exudes from the inside out. A graduate of Berklee College of Music, he has a message of hope and inspiration to aspiring young artists.

As both Stevie Wonder & Patti LaBelle projected – lovers from everywhere have commissioned MAJORs.’ debut breakout ballad, “Why I Love You,” to soundtrack their greatest love stories – thus making the song reach Platinum status.