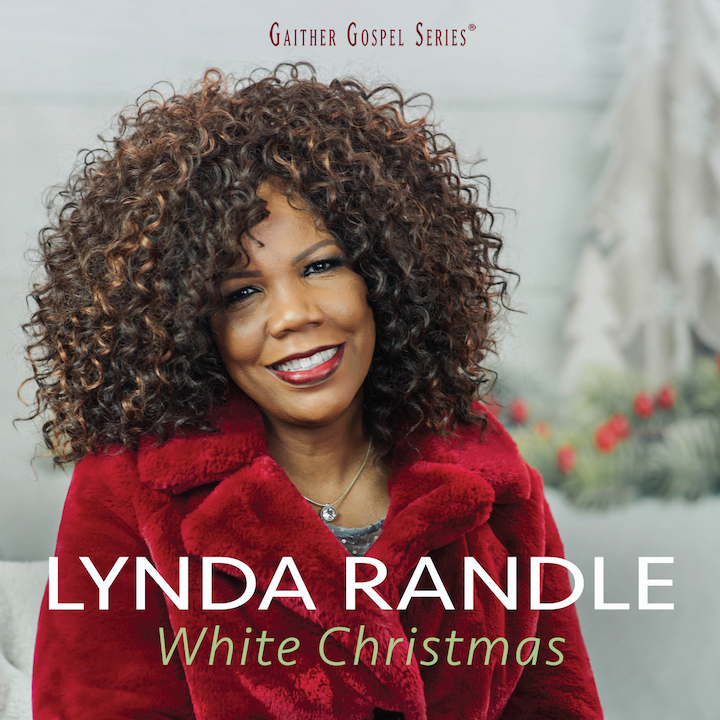 Are you ready for the holidays? Lynda Randle is with “White Christmas” coming out Oct. 16

Dove Award-winning vocalist Lynda Randle is set to ring in the season October 16 with White Christmas, her first full-length holiday offering in more than a decade. The 11-song Gaither Gospel Series® release was produced by Jason Clark (The Singing Contractors, Michael English) and Randle.

Singer/songwriter, author, speaker and television personality Lynda Randle is one of Christian music’s most distinct voices. A familiar face at Gaither Homecoming events and on Homecoming videos through the years, her signature song, “God on the Mountain,” is the most popular video on the GaitherTV YouTube Channel with over 43 million views. Randle has shared the stage with such musical legends as Andraé Crouch and Gladys Knight, among others, and she is the creator and host of the popular “A Woman After God’s Own Heart” conference.

Randle will ring in the season October 16 with her full-length holiday offering White Christmas.