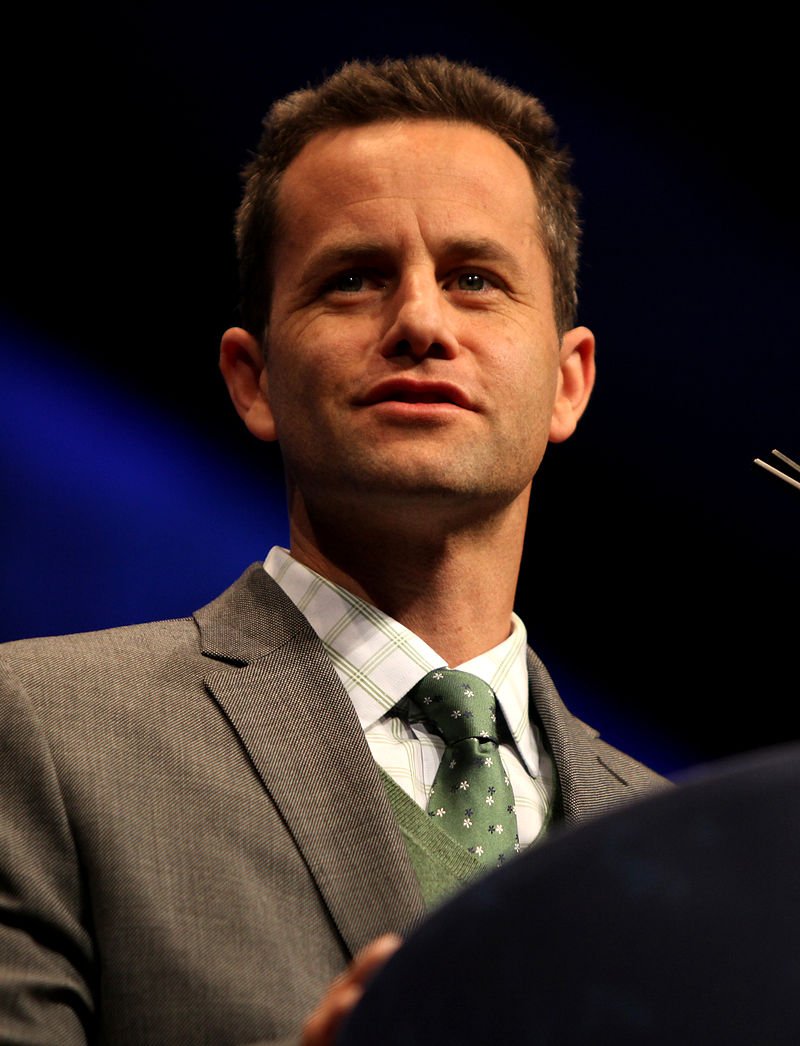 Lifemark,  the inspirational true story of a young man’s journey as he sets out to meet his birth  parents has had a big weekend at the box office with solid numbers for its opening weekend.

Lifemark is a movie about a teenage boy who goes on a search for his birth parents when his birth mother, who gave him up for adoption 18 years prior, contacts him out of the blue. The movie portrays the decision of the 18-year-old girl, seconds away from having an abortion, stopping the procedure to choose adoption instead. The pro-life film will be in theaters nationwide through Sept. 15.

Here are the impressive weekend numbers for the movie Lifemark:

Lifemark, starring Kirk Cameron, is in theaters through Sept. 15.