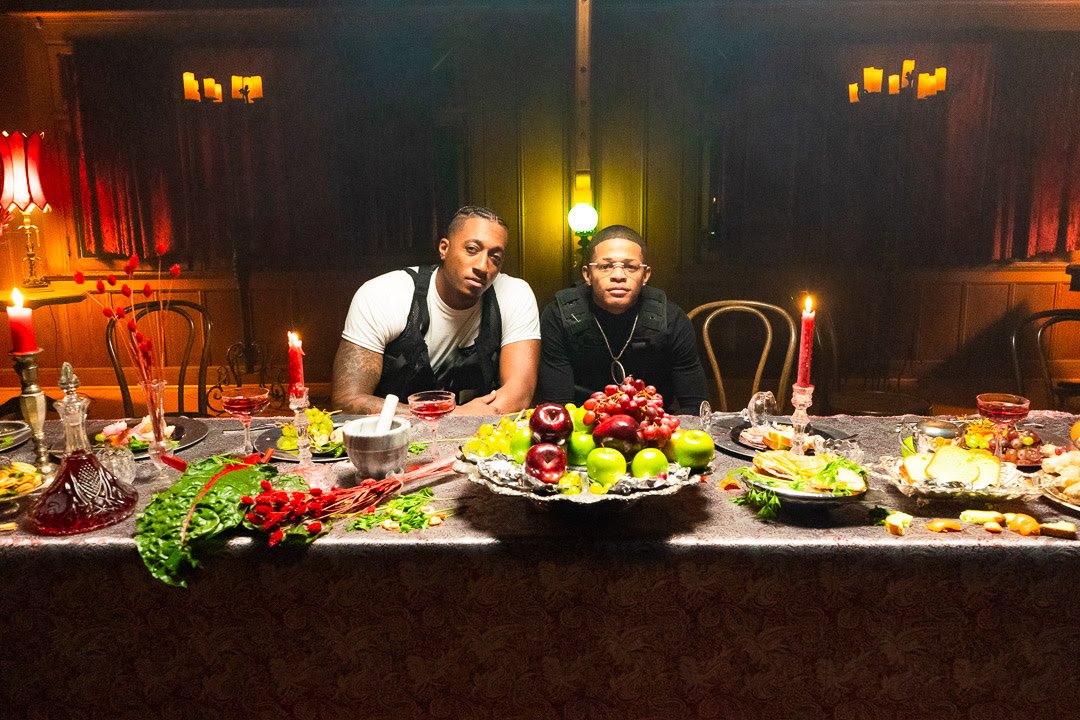 “As I went through my own restoration process, I realized there were things that had held me down, keeping me from being all that God had created me to me. My prayer is that we’re all set from shackles like negative thoughts that keep us from experiencing true freedom!”

Along with the song, Lecrae also released the official video featuring YK directed by Bobby Hanaford watch it HERE.

Lecrae is a multi-Grammy Award-winning platinum selling artist, New York Times best-selling author, entrepreneur, speaker, thought leader, philanthropist and Co-Owner/President of Reach Records. His 2014 album, Anomaly, to date, he has sold more than 3 million copies and been nominated for 5 Grammy Awards including a win for Best Gospel Album, 15 Dove Awards, one Billboard Music Award, and received both a Soul Train Music Award and BET Hip-Hop Nomination. He will release a new single, “Set Me Free” on Friday, March 20th and his 9th album