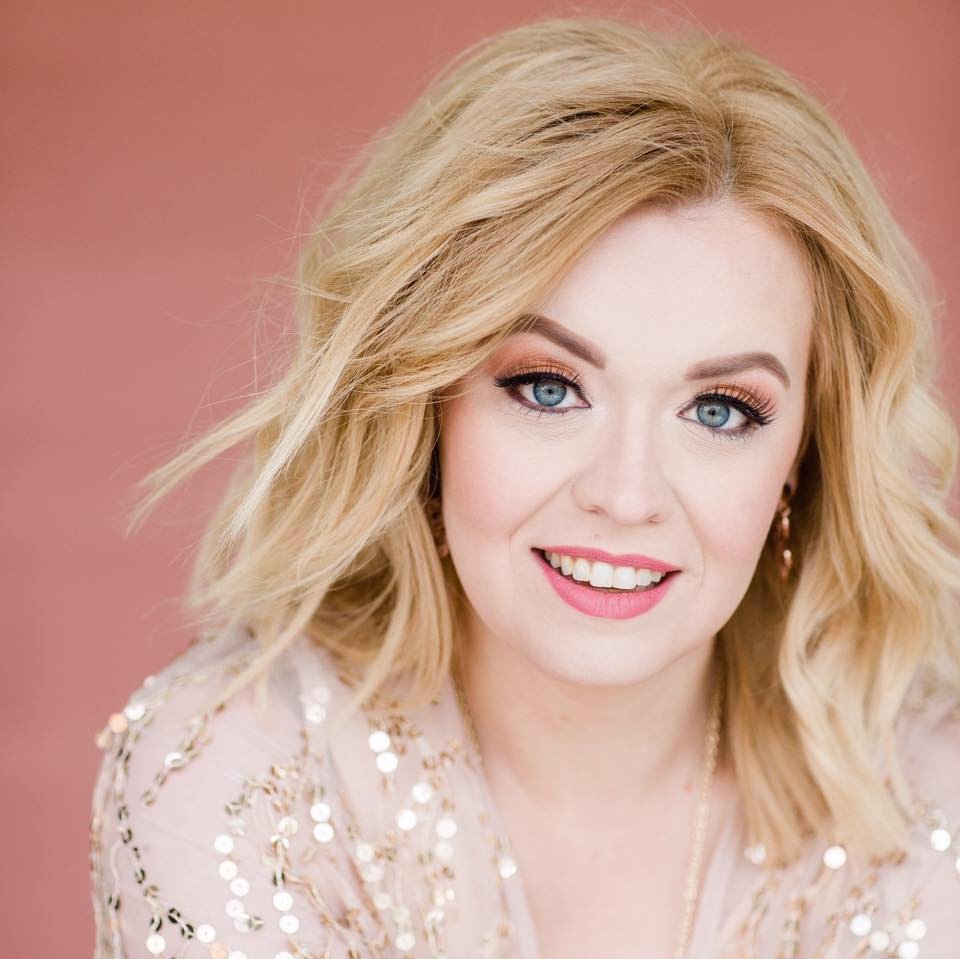 In April, Horizon Records’Lauren Talley released “Shut Him Up,” her first song in almost two years. The high-energy song put a fresh twist on a familiar story, and marked the beginning of a new era for the Gospel singer as she works on her first record as a full-time solo artist.

Now, Talley follows that with the release of another song, “Lord’s Prayer,” which shows another side of her multifaceted talents.

With an arrangement as simple, and yet as rich as the text it accompanies, “Lord’s Prayer” revisits the beloved invocation, setting each of its parts and themes to music that traces the prayer’s arc of faith and daily spiritual renewal. Talley’s moving vocal brings more power to the familiar words, highlighting the importance of prayer in a close relationship with God.

“In a world full of noise, it’s important to carve out a moment to stop and whisper, ‘Father in heaven, we love You,’” says Talley. “‘Lord’s Prayer,’ invites quiet worship and reflection, just my vocal supported only by producer Gordon Mote’s piano accompaniment. Natalie Cromwell’s haunting melody brings new beauty to the words of Jesus, as He gives us all the example to follow amidst all the distractions and busyness of life.”

Who Is Lauren Talley?

Lauren Talley is one of Christian music’s most dynamic talents and has inspired a generation of young people to serve the Lord.

Born into a rich musical heritage, Lauren sang her first solo at age 2 when she toddled onto the stage, interrupted her family’s concert and announced she wanted to “thing.” Lauren went on to make her own mark on the gospel music world as a member of her family group, The Talleys, with whom she received numerous awards, including a 2015 Dove Award for their song, “Hidden Heroes.” Lauren’s lead vocals shine on eleven number one hits for the group.

She has recorded seven solo albums, including 2019’s unprecedented release of two albums simultaneously, Glorious God: Songs of Worship and Wonder, and Loudest Praise: Hymns Of Mercy, Love and Grace. Her 2017 album, The Gospel, reached the number one position on Billboard’s Top Christian Inspirational chart. She is also the author of Songs In The Night, a companion devotional book to her 2010 album of the same title. Lauren performs solo concerts and is a featured singer and speaker for many women’s conferences and special events across the country. She is frequently recognized for her appearances on numerous Gaither Homecoming videos and concerts, RFD-TV’s The Music City Show and In Touch with Dr. Charles Stanley. In 2014, she was awarded an honorary doctorate degree in Worship Arts from John Wesley University.

When not traveling or recording her own music, Lauren often serves as a studio background singer and producer for other recordings and works with emerging artists as a voice and performance coach. Lauren is a busy lady but always finds time to cheer on her beloved Tennessee Volunteers, drink sweet tea and spend time laughing with family and friends.

“My job as a communicator is to give people the truth of the Gospel,” Lauren says. “I want people to know that Jesus is everything — He’s the Answer the world is searching for, He’s the solution to all problems and He’s the only One in whom we have real hope. He called me to give people His message when I was 12 years old, and fulfilling that call is all I’ve ever really wanted.”