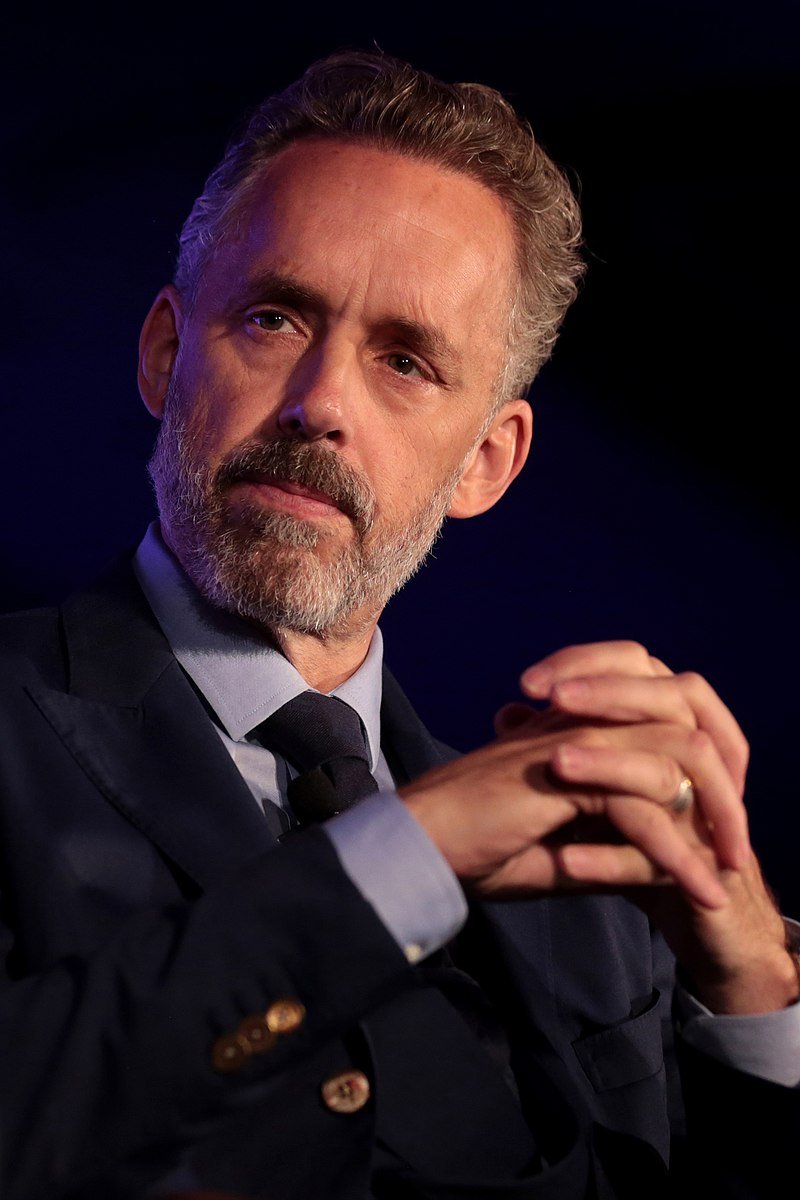 ~ Mikhaila Peterson Tells Jon McCray How Her Family’s Faith Has Impacted Her Father, Jordan Peterson, on Premier’s ‘The Big Conversation’  ~

The podcast brings a millennial perspective to the series with a discussion between popular youtube hosts regarding whether internet atheism has run its course and if young people ready to find meaning in religion again. The series, produced in partnership with the John Templeton Foundation, features world-class thinkers across the religious and atheist communities discussing faith, science and what it means to be human.

Mikhaila Peterson is the daughter of renowned author and psychologist Jordan Peterson. She has established her own significant YouTube and podcast following. Peterson recently announced that she has found God during a low point during her father’s illness through a series of spiritual experiences.

Who Is Jordan Peterson?

Jordan Peterson is a Canadian clinical psychologist, YouTube personality, author, and a professor emeritus at the University of Toronto. He has described himself as a “classic British liberal”[1] and a “traditionalist”.[2]  He is known for combining psychology, mythology, religion, literature, philosophy and neuroscience to analyze systems of belief and meaning.