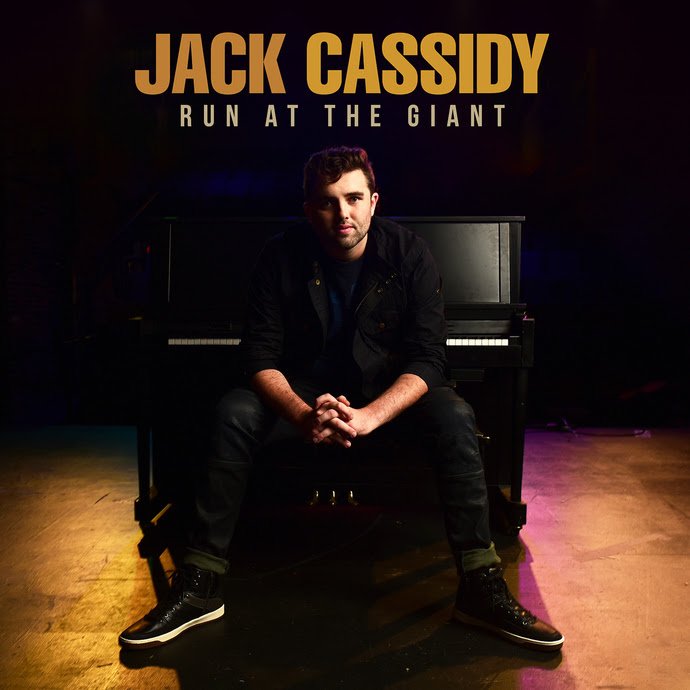 Fair Trade Services artist Jack Cassidy made two TV appearances this week sharing his personal, vulnerable story of overcoming addiction, which is also the inspiration behind his current single, “Run At The Giant.”

On Monday, the singer/songwriter made a special appearance on The Doctors, sharing his personal story of how addiction almost took his life, and how after an overdose, he asked God for help and was able to quit cold turkey.

Check out the episode here: https://www.thedoctorstv.com/videos/musician-jack-cassidy-on-surviving-an-overdose-and-getting-sober

Who Is Jack Cassidy?

Rising star Jack Cassidy writes his story into every song he records—a story filled with fame, setbacks and, ultimately, redemption. The singer has show business in his blood. As the grandson of acclaimed actress and entertainer Shirley Jones and the nephew of former teen idols David and Shaun Cassidy, the 21-year-old was destined for the stage. Although his rich heritage gifted him with a raw musical talent, the demons of addiction were also passed down through his family tree. Cassidy’s experiments with drugs as a teen led to a dangerous cocaine habit that spiraled out of control just after his blind audition on Season 12 of The Voice catapulted him into the national spotlight. Following a year-and-a-half long battle with severe depression and anxiety, the Los Angeles native surrendered his life and his growing music career to God after a nearly fatal overdose. Now several years sober and living in Nashville, Cassidy is carrying on a longtime family tradition steeped in music. The new Fair Trade Services artist details his struggles in his deeply personal debut single, “Run At The Giant,” which challenges listeners to charge at the Goliath in their lives. The moody pop anthem—co-written by Cassidy, Paul Mabury and Andrew Ripp—is available now at radio and across all digital streaming platforms.