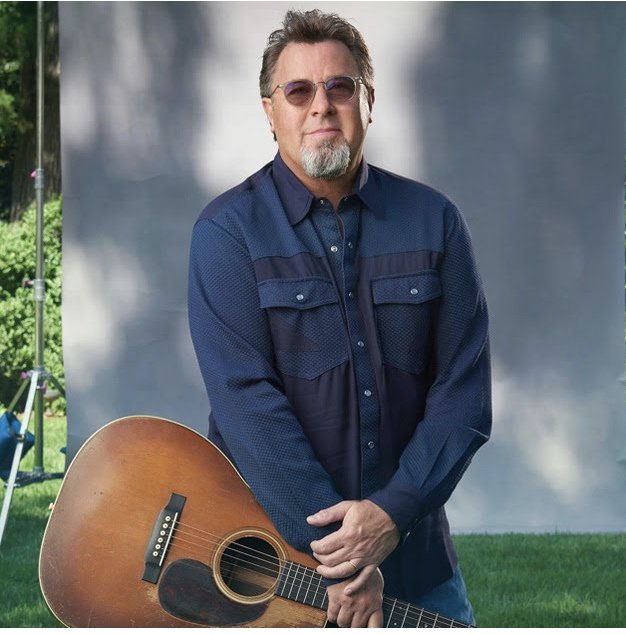 Vince Gill at the Ryman for August Residency

One of the most popular artists in modern country music, with 17 CMA Awards and 22 Grammy Awards – Vince Gill – is gracing the stage at Ryman Auditorium for an August residency.

Contemporary Christian and pop singer/songwriter Amy Grant is in the hospital is in the hospital for treatment and observation following a bike accident on July 27. She was not seriously injured, but the 61 year old singer sustained cuts, bruises and lacerations. Please keep the beloved songstress in prayer. Read more. More Amy Grant below.

On September 9, 2022, six-time GRAMMY® winner Amy Grant will revisit her critically acclaimed 1997 album, Behind The Eyes, exactly 25 years to the day of its original release, with a very special project: Behind The Eyes (25th Anniversary Expanded Edition). Featuring the twelve tracks from the original project and more. Read more.

Sadie Robertson Huff has officially announced the dates for her 2nd annual LO Sister Conference in follow up to last year’s conference that sold out in 24 hours.  Taking place on August 19-20, 2022 at Monroe, Louisiana’s Civic Center, tickets are on sale now via losisterconference.com. Read more.

Lauren Talley follows the release of “Shut Him Up,” her first song in almost two years, with “The Lord’s Prayer,” marking the beginning of a new era for the Gospel singer as she works on her first record as a full-time solo artist. Read more.

Stay Prayed Up, a documentary celebrating harmony, fellowship, and a “church gospel noisy crew” is releasing on DVD and On Demand July 5, on all major platforms, including iTunes and Amazon.

Lee Greenwood, best known for his signature song “God Bless the U.S.A.,” will kick off the July 4th weekend with appearances on Newsmax and One America News Network before hitting the road for shows and then on July 4th will appear on News Nation. Check out his concert dates through August. Read more.

New Single from Stryper ’Rise to the Call’