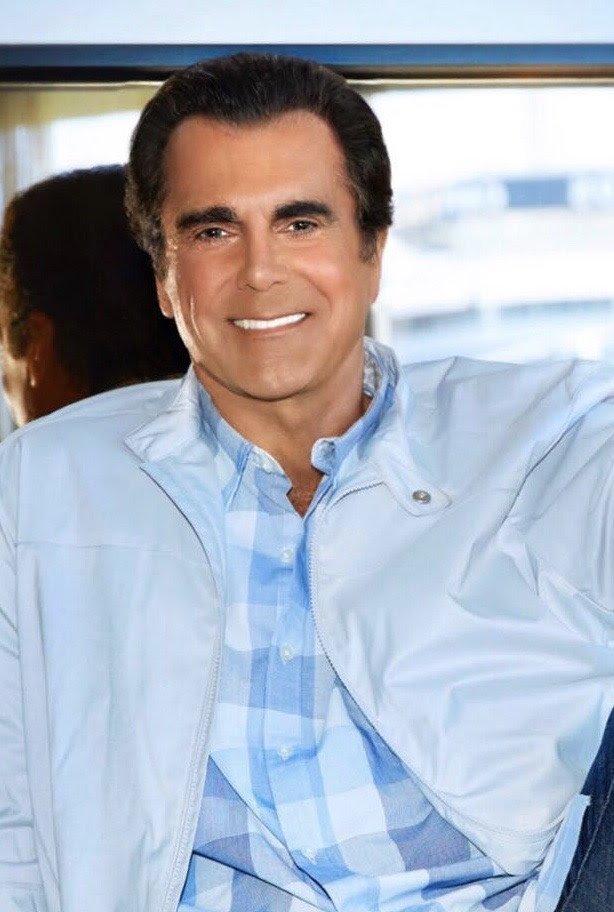 GMA Gospel Music Hall of Fame member, CARMAN, passed away Tuesday, February 16, 2021 at a Las Vegas, Nevada hospital, after fighting a series of complications resulting from surgery to repair a hiatal hernia.

On January 26, Christian Activities received news that Christian music innovator Carman was struggling unexpectedly after minor surgery and shared that news on our Facebook Page, along with information from the Carman Licciardello own Facebook page, asking followers to pray for the music icon. It is with sadness that we share the news of his passing.

Carman Dominic Licciardello, known to fans worldwide as “Carman,” was 65.

Born January 19, 1956 in Trenton, New Jersey, Christian music iconCarman began his musical career playing drums in his mother’s band at the age of 15. Carman holds the world record for having the largest audience to see a single Christian artist. He set the record for the largest concert at Texas Stadium with more than 71,000 fans and led more than 80,000 fans in worship in Chattanooga, Tennessee.

Among his many awards, Carman received the House of Hope of Humanitarian Award for his positive influence in the lives of American youth in 2006, other noted recipients of this award include Ronald & Nancy Reagan and Billy Graham. The Gospel Music Association honored Carman with induction into the GMA Gospel Music Hall of Fame in 2018. Billboard named Carman “Contemporary Christian Artist of the Year” in 1992 and 1995, and in 1993, his album, Addicted to Jesus, earned the distinction of Contemporary Christian Album of the Year. Carman was Grammy-nominated multiple times as the Best Pop Contemporary Gospel Artist. His recording, “A Long Time Ago in a Land Called Bethlehem” was nominated for “Album of the Year” by the Recording Academy in 1986.

In 1985, the release of his first #1 song, “The Champion,” solidified his place in music history and defined his soul-winning career as one of endurance, grit, dedication, and pure talent. Anyone who knew Carman knows that he counted only this as his greatest lifetime achievement – winning millions of souls to Christ.

Matt Felts, Carman’s manager, states: “When Carman resumed touring again a few years ago, he was concerned that no one would care that he was back. He was wrong. Every night fans packed out venues and his ministry was as powerful as it ever was. This world has lost a light in the darkness but today Carman saw first hand the fruit of his labors.

Prior to his untimely death, Carman was planning to embark on a 60-city concert tour later this month.

For more information, go to CarmanOnTour.com.