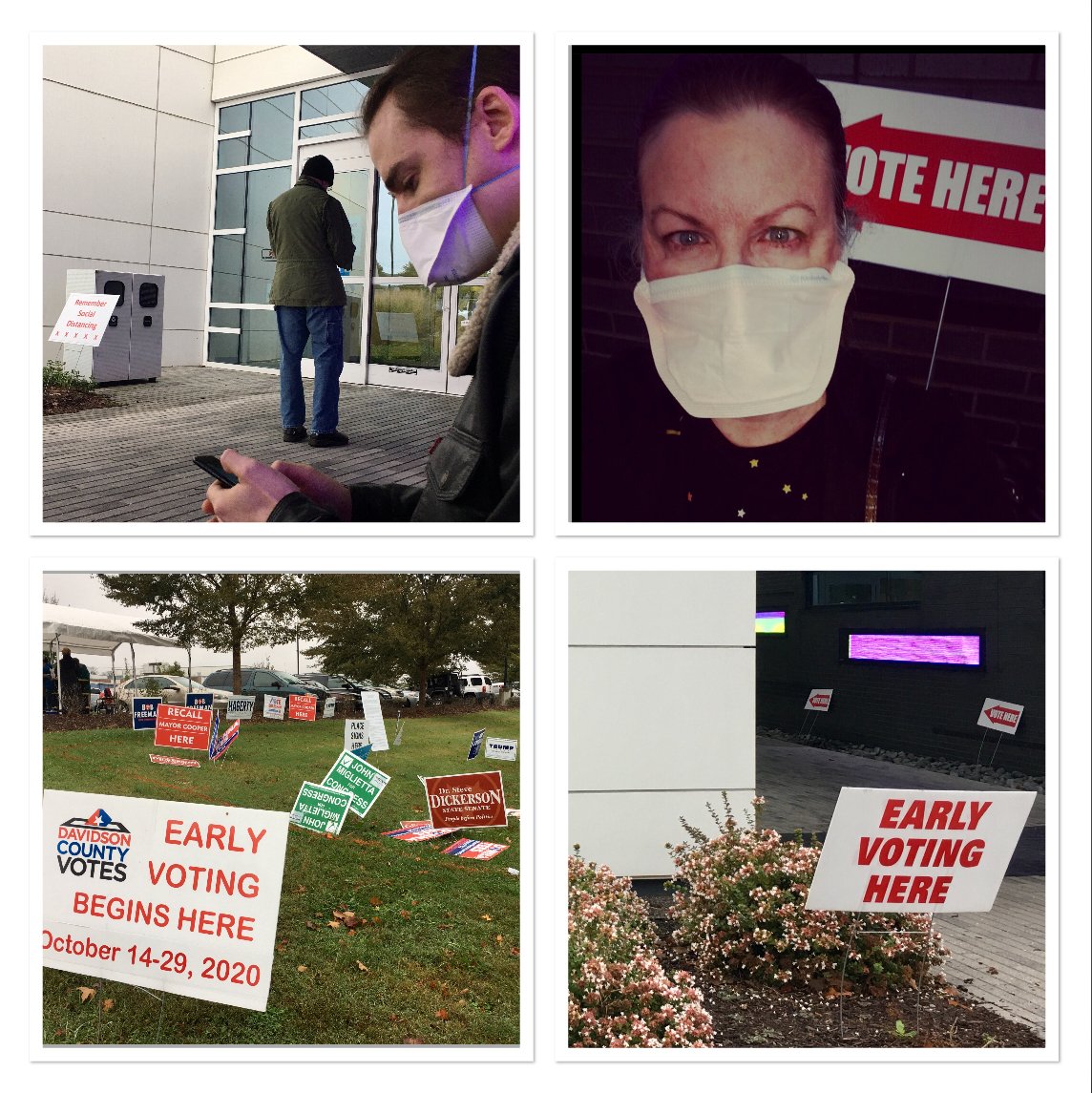 The Presidential election of 2020 promises to be one of the most important in my lifetime and yours. Our country is on the brink of a potential debt crisis, more government control, more media and social platform bias against Christians, as well as more free speech suppression, and more destruction of religious freedoms.

Some Christians have complained that they are being asked to vote for one platform and one platform only–against abortion. Abortion is certainly an important platform this year. The right to life of an unborn child should be held in higher esteem than the right of a woman to change her mind after sex and decide that, no, she didn’t want the consequences of her choices, after all.

But abortion isn’t the only platform worth considering in 2020. Consider that one party has control of all the cities which have had horrific crime waves as rioters have been allowed to become violent during “peaceful protests.” These same cities have succumbed to demands to defund or restrict the police, so the hands of the police have often been tied during the not-so-peaceful protests. The National Guard was called in to handle the horrific destruction in Philadelphia because the party in charge couldn’t handle the results of their incompetence.

Consider that one candidate, already deeply mired in compromise and scandal that the mainstream media refuses to report fully upon, has said that he wants to “overhaul” the Supreme Court system and this might involve court “packing.” This would potentially allow the creation of more Supreme Court justices that could be filled during one President’s term so that the Supreme Court would be packed for a lifetime by one party’s picks.

Consider that one party wants to create bigger government to make more rules and regulations. This would turn more and more of our individual freedoms and privacy over to the government, while taxing us more to give more of our money to the few who can’t work– or far worse– to the many who won’t work or are here illegally.

There are many other valid reasons to vote, but these are a few of the most crucial in the 2020 election.

Which Choice Is the Best Choice?

Maybe you don’t think there is a good choice for President in 2020, but there most definitely is a BAD choice. One candidate may be arrogant, boastful, and say things that are in bad taste, but the other candidate is morally bankrupt. Voting for the wrong candidate will mean more infringements on our personal and religious rights, and escalating socialism under government control in addition to more child-killing. And a vote for anyone else besides the other major candidate might as well be a vote for loss of religious and personal freedom. That’s what the election of 2020 comes down to.