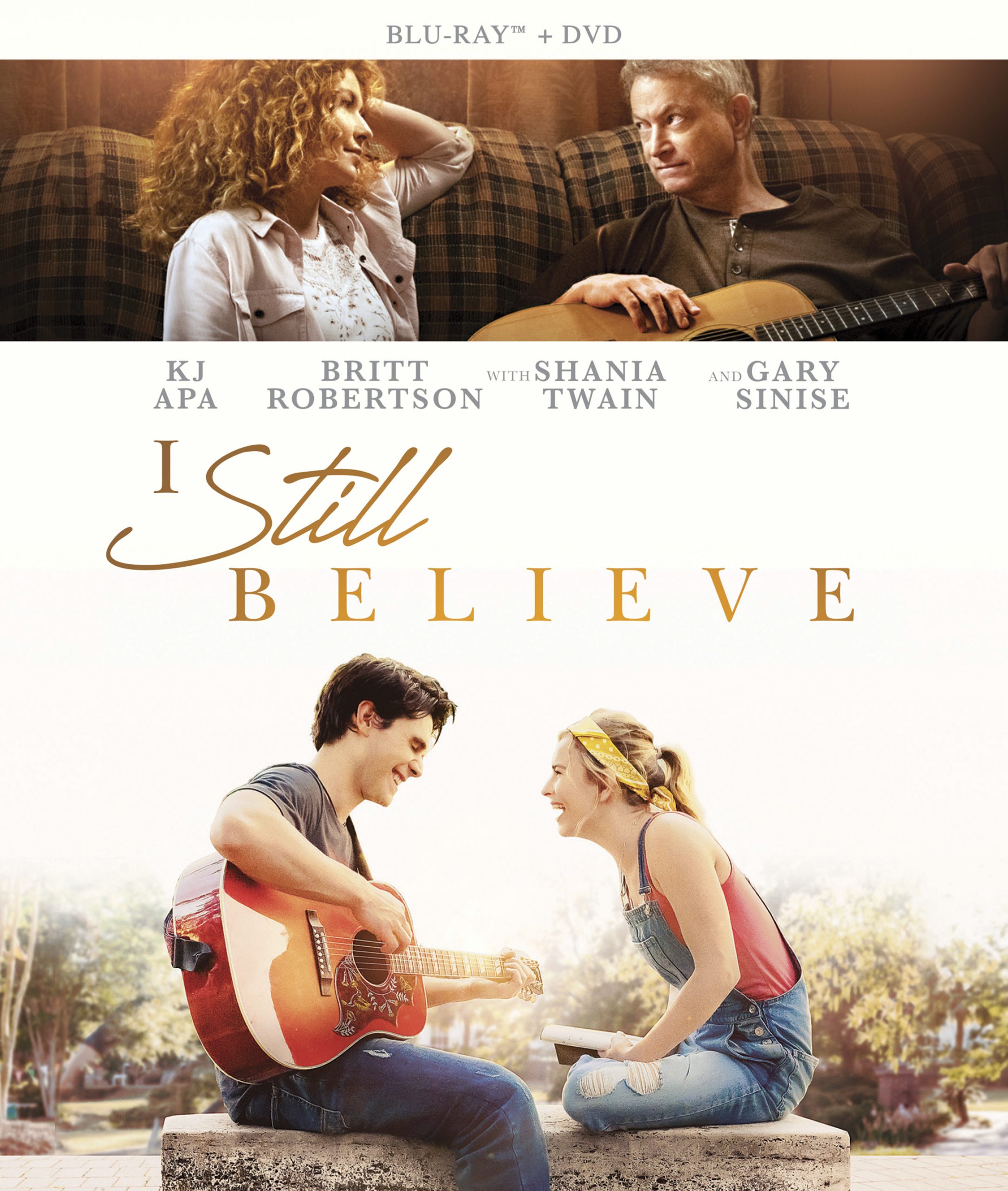 “I Still Believe,” the Jeremy Camp movie, looks like a promising film from Lionsgate. Unfortunately, the digital screener had a distracting “PROPERTY OF LIONSGATE” watermark running across the top throughout the movie, and the sound on my computer speakers was barely adequate enough to understand some of the dialogue. Any music fell flat, and it detracted from each scene to watch the actors speak and sing with “PROPERTY” or “LIONSGATE” tattooed across their foreheads. Because of this, I wasn’t able to truly get into this movie, so this review will be as flat as the digital screener was for me.

Watch the “I Still Believe” movie trailer here (and share it with your friends!)

From the creators of I Can Only Imagine (based on the story behind the group MercyMe’s song “I Can Only Imagine“) comes I Still Believe, the uplifting true-life story of Jeremy Camp as he follows his search for his artistic voice. That dream will lead Camp to his wildest professional dreams, as well as the love of his life. But his hope and faith are put to the test when tragedy strikes.

”I Still Believe” begins in September 1999 with Jeremy leaving for college, gifted with a guitar by his family. There he meets Melissa, a pretty music lover, at a concert and for him, it appears to be love at first sight.

“What if it’s destiny?” he asks, when Melissa tells him she promised God she wouldn’t let herself be distracted. After pondering the question all night, she agrees to a date with Jeremy.

Unfortunately, I could not hear most of what Melissa said on the date and in other scenes, but Jeremy tells her he hasn’t met anyone like her before, and they start dating with all the cute enthusiasm of young love, even though she seems to be in somewhat of a relationship with another musician. This other friendship leads the young couple to break up for a time, until Melissa is hospitalized with cancer.

Based upon Jeremy Camp’s book of the same title, ”I Still Believe” delves into Jeremy’s start as a performer as it shows the development of his tender relationship with Melissa.

“I Still Believe” came out on Blu-ray and DVD on Tuesday, May 5. I am sure it will be of better quality on Blu-ray or DVD than the digital screener, so rent it or pick your copy up today! And don’t forget to enter the Christian Activities “I Still Believe” Contest!