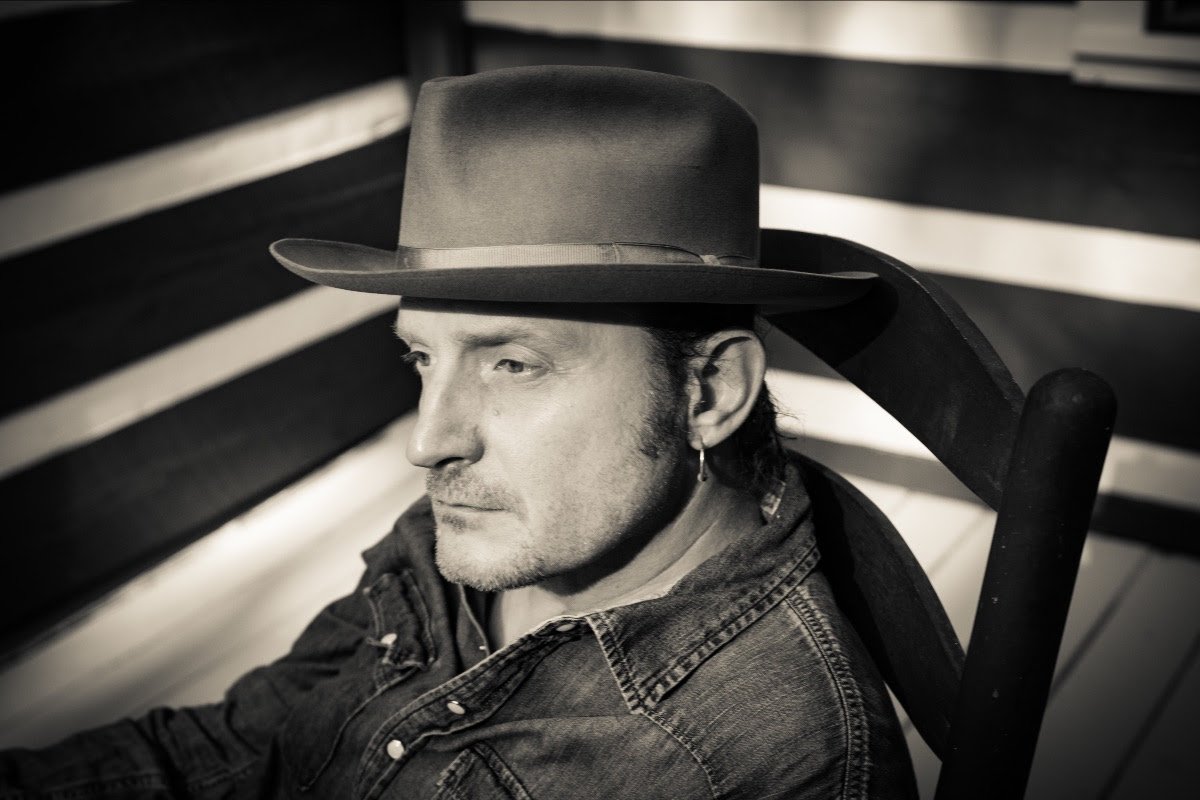 Thomm Jutz, who has recently garnered a GRAMMY nomination, has been called a songwriting fury. He spins historical tales as reflected in the mind of a deeply insightful observer who, though foreign born, has always found his soul belonging to the American Southland. Now, his vivid storytelling is being recognized with a GRAMMY® nod for Best Bluegrass Album for To Live in Two Worlds Volume 1. Jutz is the first immigrant to be nominated in Best Bluegrass Album for a solo project.

In this collection we find the stories of rambling vagabond musicians, the hard life of mill workers, tragic Civil War characters both real and imagined, semi-forgotten regional legends and new stories of more recent real-life dramas and tragedies that will be tomorrow’s parables.

To Live In Two Worlds is unique in that it showcases Jutz’s diverse talents. “I wanted to make another bluegrass record but I also wanted to make a ‘true’ solo record, with just me singing and playing. So I did both,” Jutz said. “The players on these records — Mark Fain, bass; Tammy Rogers, fiddle; Mike Compton, mandolin; and Justin Moses, banjo — are my dream team, and I love how the band and solo tracks correspond on these two volumes. From a songwriter’s perspective I feel that this is my best work yet. I’ve found my place with ‘one foot in a different world and one foot here today.’”

Who Is Thomm Jutz?

Thomm Jutz is a songwriter, producer and guitar player whose songs have been recorded by Balsam Range, Chris Jones & The Night Drivers, Terry Baucom, Nanci Griffith, Kim Richey and many more. To date he has had six #1 bluegrass songs and was nominated for IBMA Songwriter Of The Year in 2017, 2018 and 2019. His song “Going Back To Bristol” was nominated for Song Of The Year 2017. He’s the producer and principal songwriter of The 1861 Project, a three-record collection of original songs about the American Civil War. He also co-wrote and produced I Sang The Song, a musical biography of Mac Wiseman featuring John Prine, Alison Krauss, Shawn Camp and many other renowned Bluegrass artists. Jutz has previously released two Bluegrass solo records Volunteer Trail and Crazy If You Let It. He is the recipient of 2 SESAC Awards, an alumnus of both Leadership Music and Leadership Bluegrass, and is an adjunct instructor at Belmont University’s Songwriting program.