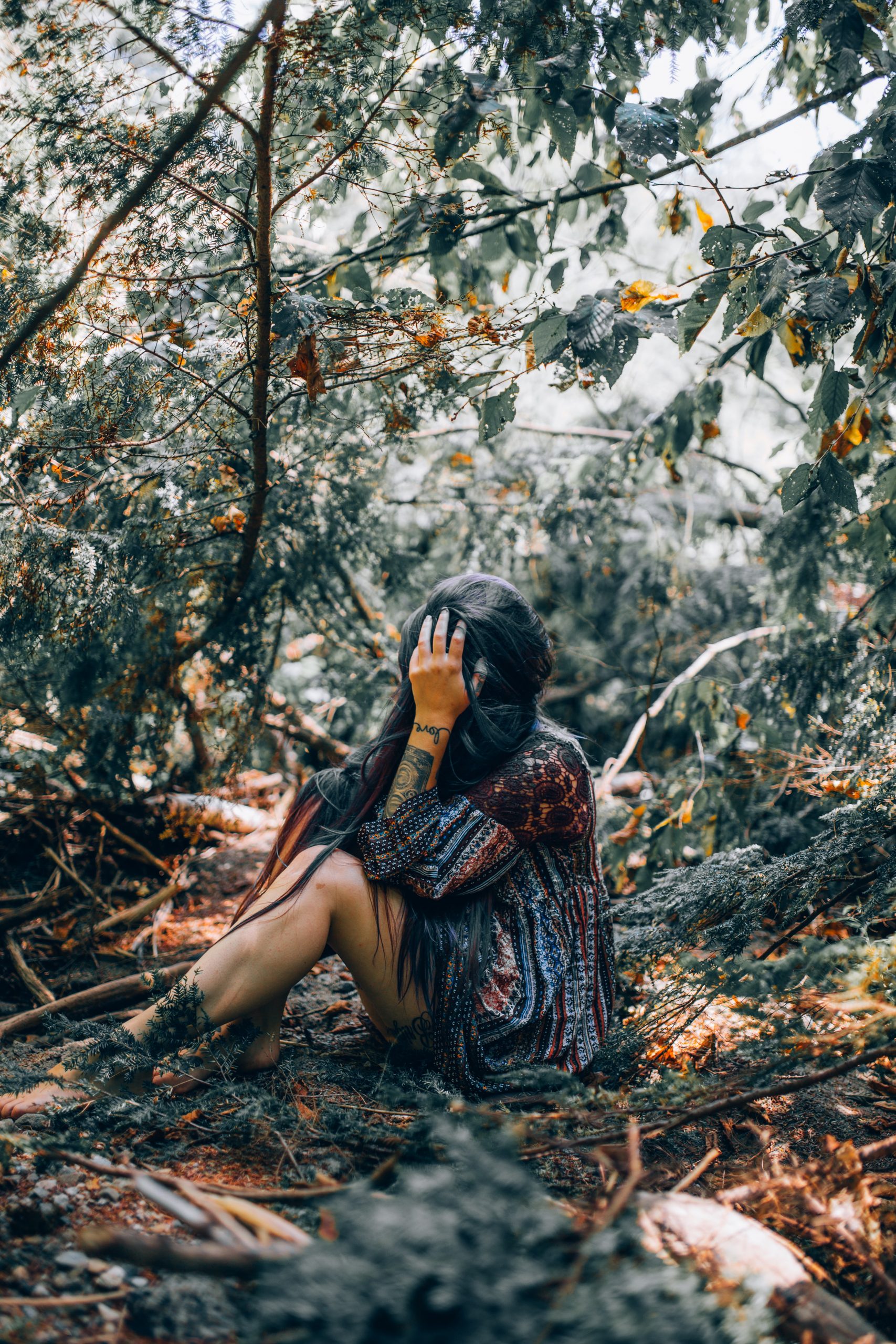 You hear a lot about gender dysphoria today. Up until 2013 and continuing into 2017 in some publications, the condition of a man thinking he was a woman or a woman believing she was a man on the inside, was considered a psychological disorder. As early as 1949, sexologist David Cauldwell proposed one of the first diagnostic terms for gender identity with the term “psychopathia transsexulialis” (a term used to describe other sexually deviant behaviors since 1886). However, with the publication of DSM–5 in 2013, “gender identity disorder” was officially eliminated and replaced with with the new term, “gender dysphoria.”

It isn’t surprising that with the onslaught of the sexual revolution of the 1960s and all the damage that debacle brought to American culture, the term “transsexual” was popularized as well as the idea men should be allowed to take hormones to turn themselves into women.

What Is Gender Dysphoria?

Gender dysphoria is defined by the NHS as a sense of unease that a person may have because of a mismatch between their biological sex and their gender identity. This sense of unease or dissatisfaction may be so intense it can lead to depression and anxiety and have a harmful impact on daily life.

Here is a simple truth: God creates; Satan corrupts. And corruption leads to depression and dissatisfaction.

When God created mankind, he made them in the likeness of God. 2 He created them male and female and blessed them. And he named them “Mankind” when they were created.

This new psychological definition attempts to promote the idea that a man born with a penis, no female genitalia, and who is producing healthy amounts of testosterone can really be a woman on the inside because he “feels” like a woman. I’m sure many men born with an extra Y chromosome feel like violence on the inside, but that doesn’t mean violence is right or that it should be acted out.

And contrary to the new pseudo-science behind transgenderism always being a medical condition, the number of transgenders, especially among impressionable teens, is rising. Some websites call it an “outbreak” as the trend is encouraged and fed by our “woke” culture. Political commentator Ben Shapiro calls it a “social contagion and Munchausen by proxy.” Renowned psychologist Jordan Peterson claimed on a recent podcast that being transgender is a result of a “contagion” and similar to “satanic ritual abuse.”

Fortunately, many so-called transgenders realize their mistake but then have to go through a ”detransitioning” process which can be quite complicated depending on whether or not they have had any altering surgeries.

We now live in the era of Bruce Jenner/Caitlyn Jenner where a man can surgically alter his appearance from male to female and be applauded for being “brave” and “beautiful.” He is neither. We live in an era when a first grader can be sent to the principal’s office for “misgendering.” We live in the era when Lia Thomas, born a biological male with a towering male athlete’s body, became the first transgender person to win a women’s NCAA swimming championship, sabotaging the women in women’s sports. Note: Just because you don’t like your body doesn’t mean you were born in the wrong one.

My Own Gender Dysphoria by Proxy

My husband is one of the latest victims of gender dysphoria, and by proxy, so am I. At 40, he recently decided that he feels like a woman inside. I discovered this when I went through our Amazon archives looking for a lost order and discovered he had purchased prosthetic breasts, makeup, estrogen, thigh highs and other female things, He now shaves his entire strong, handsome, male body and is going through counseling, experimenting with presenting himself as a woman, to determine if he is a man or a woman “on the inside.”

I could tell him that for no charge. He’s an attractive, athletic man. For 40 years he has been a man, and he will be a man when he dies, no matter what he does to his body. He looks like a man. He has the biology of a man. He thinks like a man. He produces male hormones. His habits, behaviors and traits are masculine. If he changes any of those–and he has–he is still a man, just a corrupted one.

In the meantime, I am going through gender dysphoria by proxy as I have to watch the disintegration of my marriage while he wears bangs, tries on makeup and admires his now hairless torso. My own dysphoria results from having dated and being married to a man for six years who now thinks he might be a woman inside and who wants me to accept him as a woman.

Now I must wonder what is arriving in those Amazon packages as I watch the man I married, who excelled in all things manly, thinking about becoming something less. He keeps saying “it is still me,” but I know better. He doesn’t look the same; he doesn’t act the same; he doesn’t sound the same; and he isn’t the same man I dated or married.

I am a heterosexual Christian woman, so I have to wonder how long I can continue to remain married if the man I wed proceeds to become more feminine. And I am convinced that counseling with a secular counselor, who is encouraging him to examine his FEELINGS and not SCRIPTURE for the answers, is not the answer. His counselor has given him a diagnosis of gender dysphoria which confirms my husband’s belief that he is indeed a woman on the inside. Maybe he should have read this instead of going to a counselor. Are You A Woman? 12 Signs To Look For

Flee from sexual immorality. All other sins a person commits are outside the body, but whoever sins sexually, sins against their own body. 19 Do you not know that your bodies are temples of the Holy Spirit, who is in you, whom you have received from God? You are not your own; 20 you were bought at a price. Therefore honor God with your bodies.

While he searches for his “euphoria” via the feelings that shaving his body and wearing women’s things gives him, I am the one dealing with an overwhelming sense of unease or dissatisfaction so intense it is leading to deep depression and anxiety. I dreamed of throwing myself off a cliff last night. That’s how depressed I have become.

Today I had an annual check up with my primary physician. There the check-in process has recently changed to accommodate those with gender dysphoria. Patients can now reveal the gender they identify as well as the gender they were born with.

I started crying in her office when she asked how I was doing, and my blood pressure was a disturbing 180/102. My doctor shared her concern over my new emotional and physical health and put me on a daily prescription for anxiety, stress and depression and has me monitoring my blood pressure. She said she is concerned I might have a stroke or a heart attack with my current level of stress and anxiety. That’s what gender dysphoria by proxy does.

My only hope is that I know God is still in control. While Satan is attempting to pervert God’s beautiful creation, I cling to the hope my husband will turn away from these new shiny things and turn back to the true Light. Only God can save this marriage and the two lives impacted by the corrupting, destructive influence of gender dysphoria.

9 Know ye not that the unrighteous shall not inherit the kingdom of God? Be not deceived: neither fornicators, nor idolaters, nor adulterers, nor effeminate, nor abusers of themselves with mankind,

10 Nor thieves, nor covetous, nor drunkards, nor revilers, nor extortioners, shall inherit the kingdom of God.